You Are Here Home TECHNOLOGY Tesla opening its Superchargers to other EVs this year: Musk 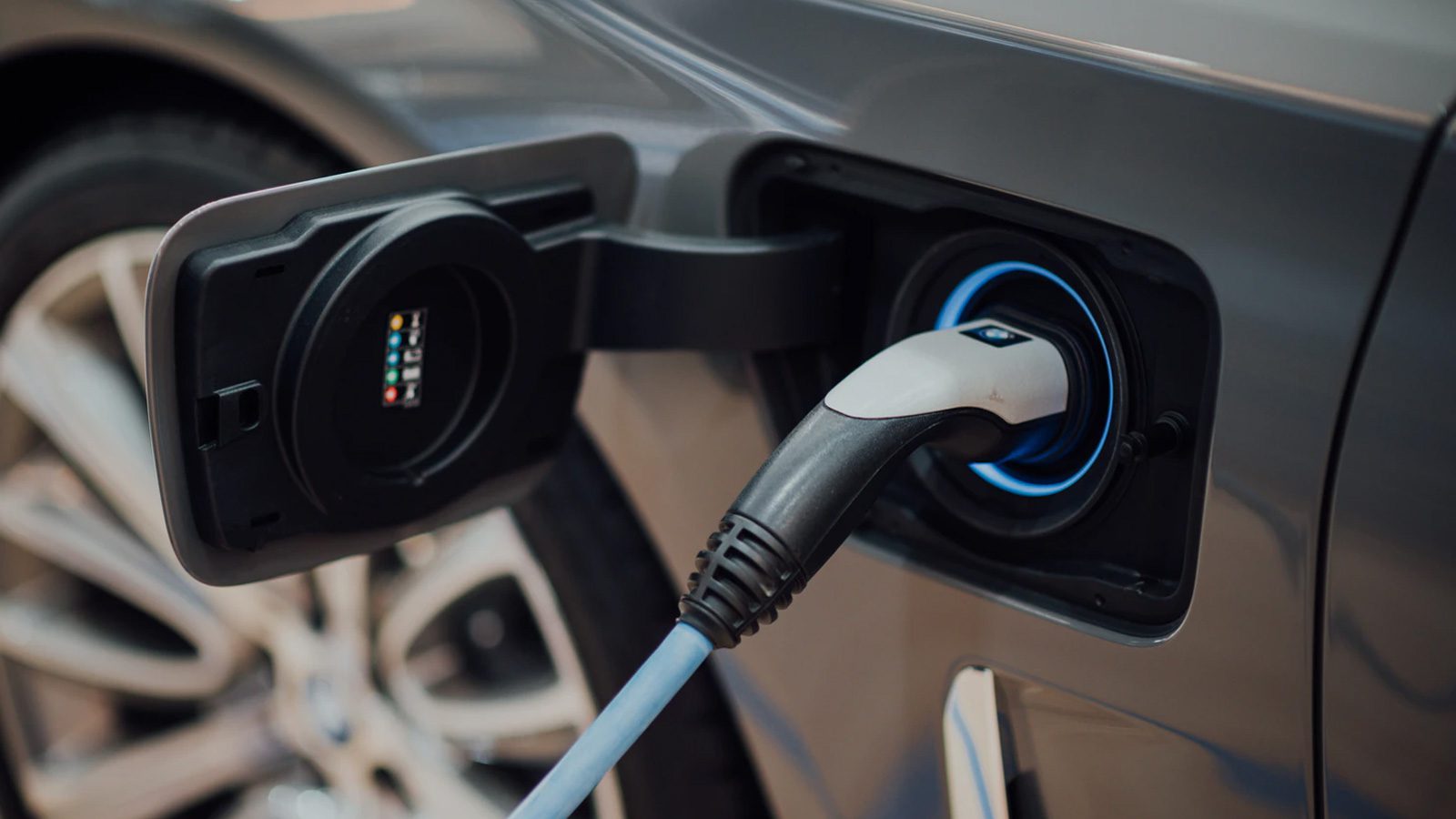 Tesla CEO Elon Musk has confirmed that the company is opening up its Supercharger network to other EVs later this year.

According to Musk, Tesla has created its own connector, as there was no standard back then and Tesla was the only maker of long-range electric cars.

“It’s one fairly slim connector for both low and high power charging,” Musk wrote on Twitter.

“That said, we’re making our Supercharger network open to other EVs later this year,” he added.

As of May, Tesla’s Supercharger network has reached a total of 25,000 chargers — a big milestone for the fast-charging network.

Engadget reports that opening up its network to other companies won’t be simple, seeing as Tesla uses a proprietary connector in North America.

It has to make sure the stations will work across brands and that a secure software handshake between a non-Tesla car and a Supercharger is possible, the report said.

Report has it that Spotify will notify users of new releases