It was earlier reported that the Telangana government is mulling closure of schools after over 100 students and staff members of at least seven schools tested positive for the coronavirus. The state is facing a sudden spurt in new infections, a cause of concern for the state authorities.

Schools for Class 9 and above were re-opened from 1 February. According to the state government on Tuesday, Telangana reported 412 new cases during the last 24 hours. The fresh cases pushed the state’s cumulative tally to 3,03,867. Greater Hyderabad saw a spike in cases as the state capital’s daily count once again crossed 100. A total of 103 people were tested positive in the limits of Greater Hyderabad Municipal Corporation (GHMC). Districts also saw a surge. Nirmal reported second highest number of cases at 32, followed by Mechal Malakjgiri (31), Rangareddy (27) and Nizamabad (18). 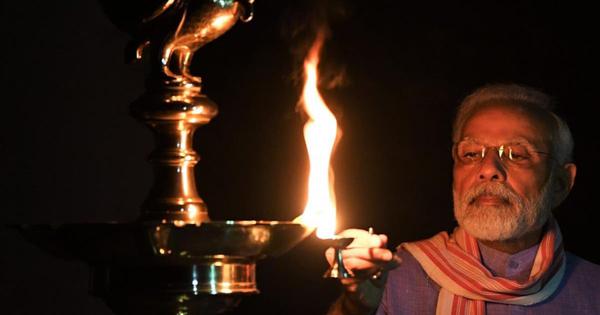