A record of sorts will be created in the history of Telangana Legislature as the Chairman and the Deputy Chairman of the Legislative Council will retire on the same day in June 2021.

Incidentally, the deferment of the election of six members in Telangana and three in Andhra Pradesh to the Council under the MLA quota due to COVID pandemic situation has brought to the fore the question of the present upper house requiring a pro-tem Chairman to handle the affairs.

The term of office of the MLCs in AP ends on May 31 and those in Telangana on June 3. The Representation of People’s Act 1951 requires the Election Commission of India to conduct the biennial elections to the Legislative Councils and no notification for such election shall be issued three months before the date of retirement, according to S. Rajasadaram, former Legislature Secretary of Telangana, who was also the Chief Information Commissioner.

The postponement has generated lot of interest in Telangana as Chairman Gutha Sukhender Reddy and Deputy Chairman Nethi Vidyasagar are retiring on the same day creating a vacuum.

Speaking to The Hindu, Mr. Sadaram said Article 183 of the Constitution of India requires the members holding office as Chairman or Deputy Chairman to vacate their office if they cease to be members of the Council. This provision was incorporated because Legislative Council is a continuing institution without dissolution.

“To overcome this contingency in the Legislative Council, the Governor has to appoint pro-tem Chairman under Art. 184 of the Constitution until the election of regular Chairman,” he noted.

However, in the case of Legislative Assembly, the situation is different. After general elections, the existing Speaker will continue in office until a new Speaker is appointed by the Governor.

Mr Sadaram said the only known instance of the chairman and deputy chairman retiring creating a void was in Karnataka in 2018 when Shankara Murthy, Chairman, and Marithibbe Gowda, Deputy Chiarman, demitted office. Then the Karnataka Governor appointed Basavaraj Horatti as pro-tem Chairman.

The former Legislature Secretary recalled that Puvvada Nageshwar Rao was appointed pro-tem Chairman when the Legislative Council was re-established in 2007 by Governor Rameshwar Thakur. He also pointed out that in 1979 Syed Mukasheer Shah, Deputy Chairman, was officiating as Chairman after Nivarthi Venkata Subbayya.

To facilitate his election as Chairman, Abu Yousuf was appointed as pro-tem Chairman.

In the history of States reorganisation, the Legislative Council was created for the first time in Telangana and at that time Nethi Vidyasagar Rao, Deputy Chairman was allotted to the State of Telangana.

The established convention is – the senior most existing member will be given this responsibility. It would be interesting to see who would take over as the pro-tem Chairman till elections are held. 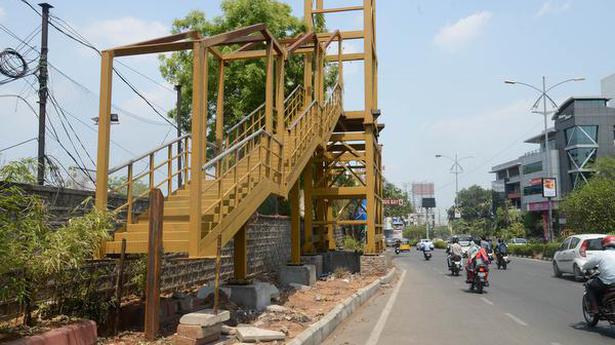 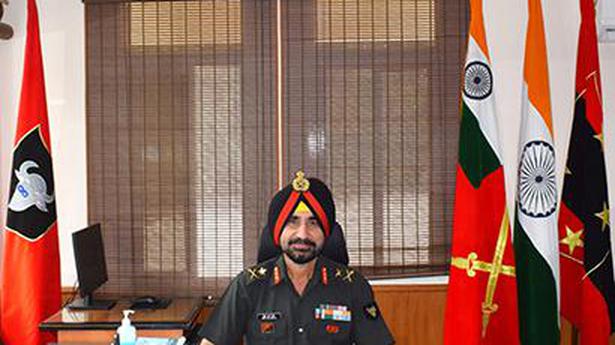 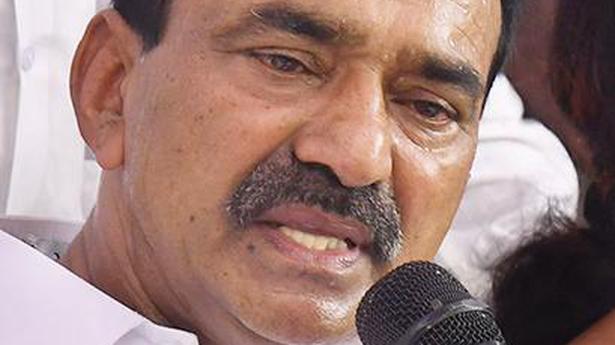