A teenager was arrested by Rachakonda Cyber Crimes police for allegedly stalking and harassing a minor girl with a fake Instagram account.

Syed Saifuddin, a private employee, from East Anand Bagh, Malakajgiri, was threatening and sending vulgar messages from unknown Instagram ID for the past five days.

Based on a complaint lodged by the girl’s mother, a case was registered and the police took up the investigation, during which it was revealed that the accused while he was studying his SSC happened to meet the victim, who also was a friend of the accused’s sister.

Syed was remanded to judicial custody. 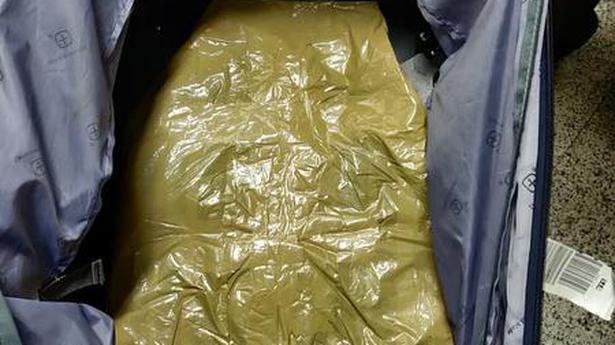 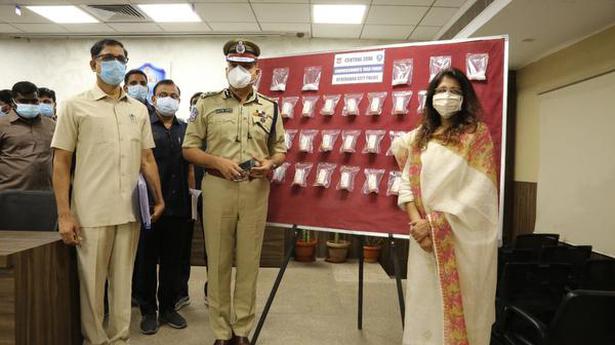