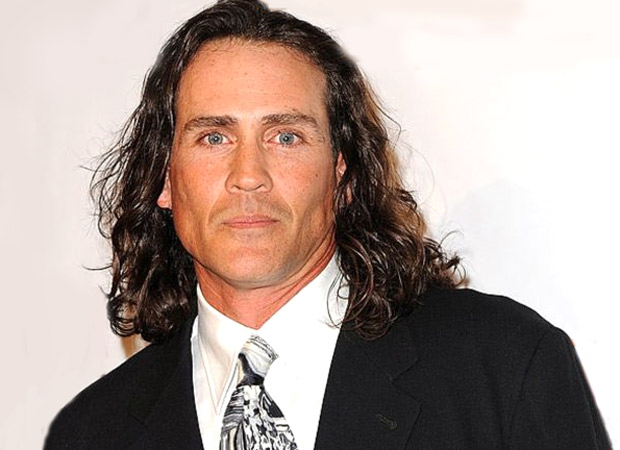 Veteran actor Joe Lara, popularly known for starring in the series Tarzan: The Epic Adventures, has passed away with his wife Gwen Lara and five others in a plane crash. Cessna 501, a private jet, took off from Smyrna Airport, outside of Nashville, and was headed toward Palm Beach. However, shortly after takeoff, the private jet plunged into a Tennessee lake near Nashville

According to Entertainment Weekly, Captain Joshua Sanders, an RCFR incident commander, told a press conference, “We are no longer in an attempt to (look) for live victims at this point so we’re now recovering as much as we can from the crash site,”

On Sunday afternoon, RCFR said on Facebook that investigation operations revealed details stating “several components of the aircraft as well as human remains.”

News Channel 5 reported, “William J. (Joe) Lara, Gwen Shamblin Lara, Jennifer J. Martin, David L. Martin, Jessica Walters, Jonathan Walters, and Brandon Hannah were all on board, according to a Remnant Fellowship church statement, of which they were all leaders of.”

Lara played Tarzan in the 1989 television movie Tarzan in Manhattan. He later starred in the television series Tarzan: The Epic Adventures.  The series was a global hit across. 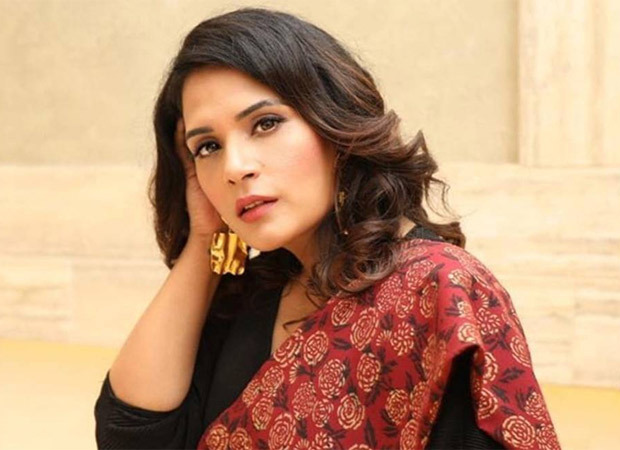 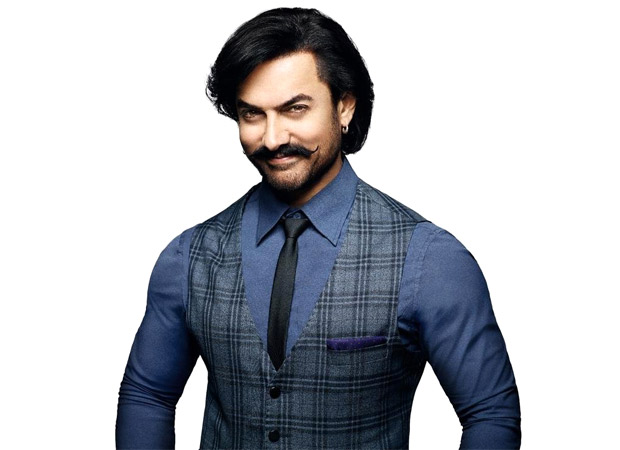 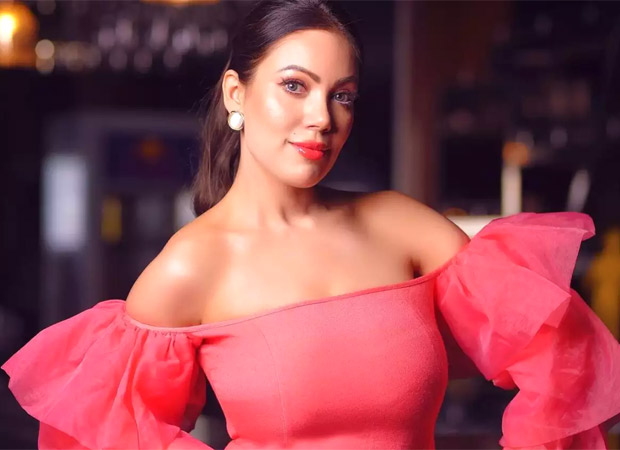 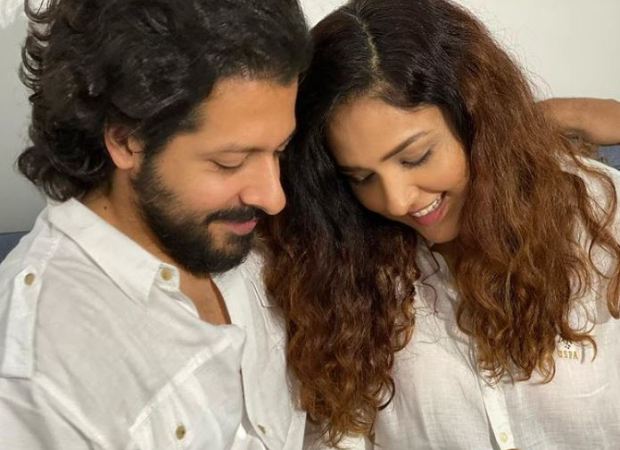 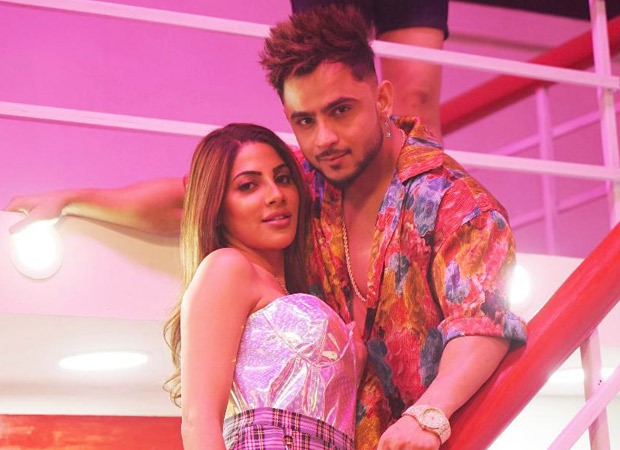