You Are Here Home HYDERABAD Tanzania consulate opened in Hyderabad 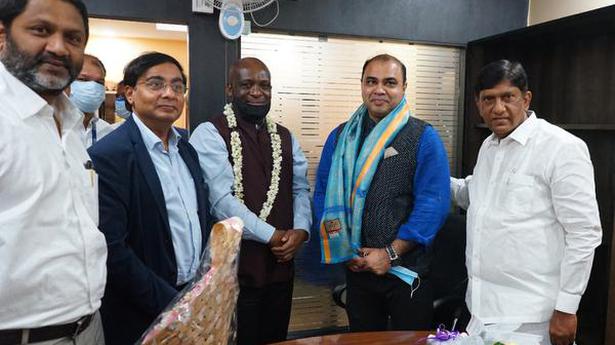 Tanzania High Commissioner to India, Baraka Haran Luvanda and vice-chairman of Telangana State Planning Board B. Vinod Kumar inaugurated the Tanzania Consulate in Hyderabad on Monday.

Mr. Luvanda later said that the consulate will cater to the needs of entire South India when trade between India and Tanzania is expected to grow. Moreover, lots of Tanzanian students are studying in Hyderabad and other southern States and this would be convenient for them apart from those visiting Tanzania for trade opportunities.

He said Tanzania was expecting investments in agriculture, mineral resources and agriculture equipment. He also said efforts were being made for direct flight from Dar es Salaam to Hyderabad. Earlier, he called on Finance Minister, T. Harish Rao and they discussed issues of mutual interest over breakfast. Sellglobally Infotech, CEO, Varkatam Jagannadh Reddy and others were present. 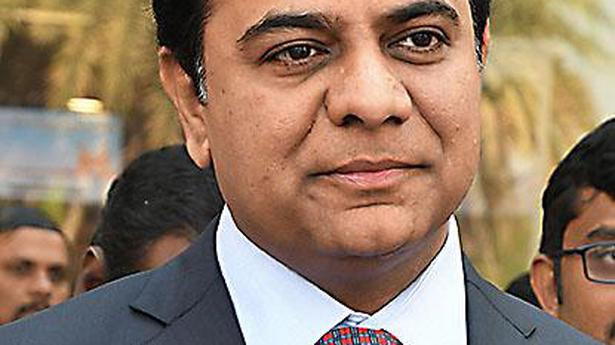