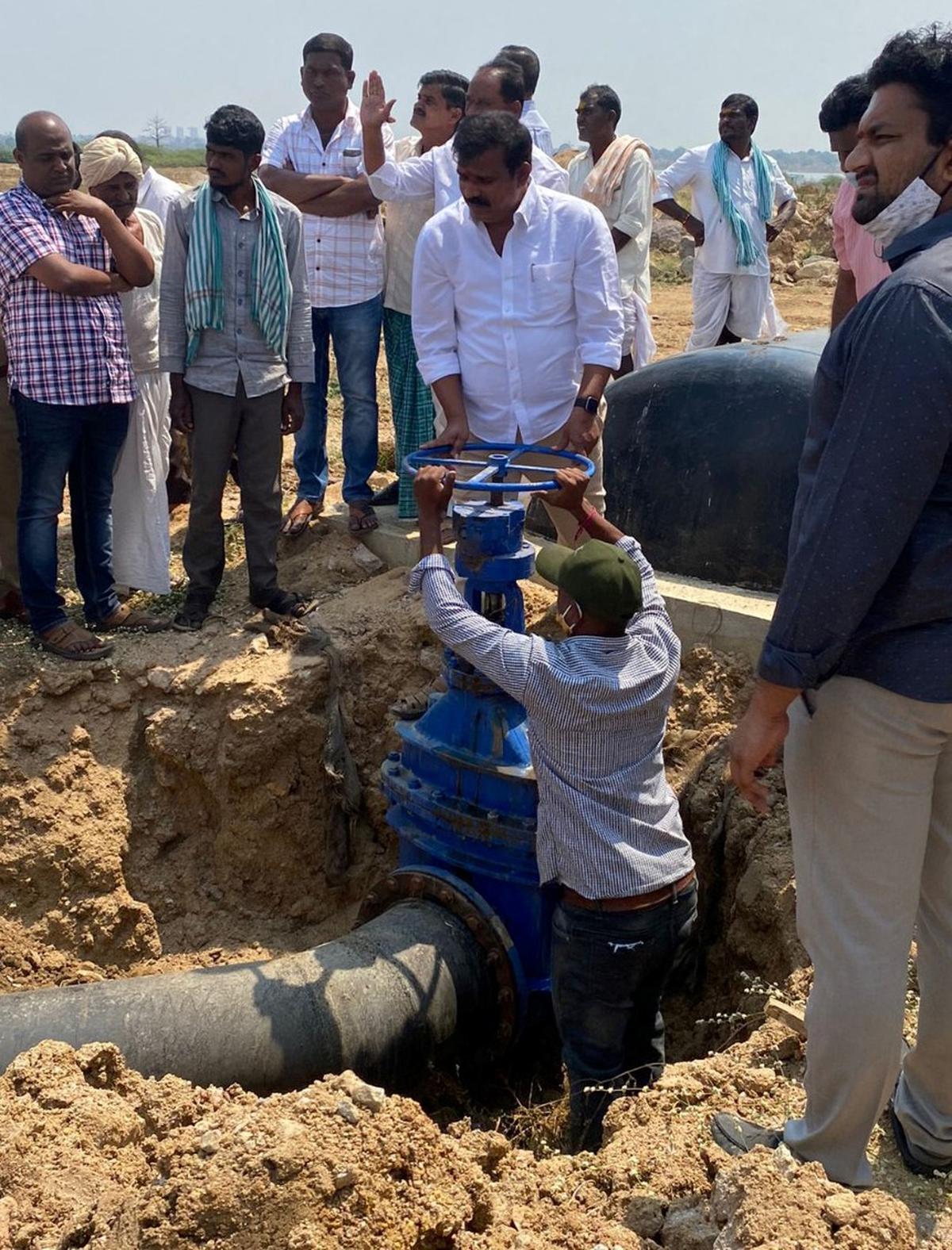 The dry run of the project has been completed.

According to MLA Ch. Kranti Kiran, TLIS was constructed at Saipet village in Vatpally mandal at ₹36.74 crore to irrigate about 3,000 acres in Andol constituency.

Bansilalpet step-well to be developed as tourist spot

Pending pension applications in Telangana leave many in dire straits