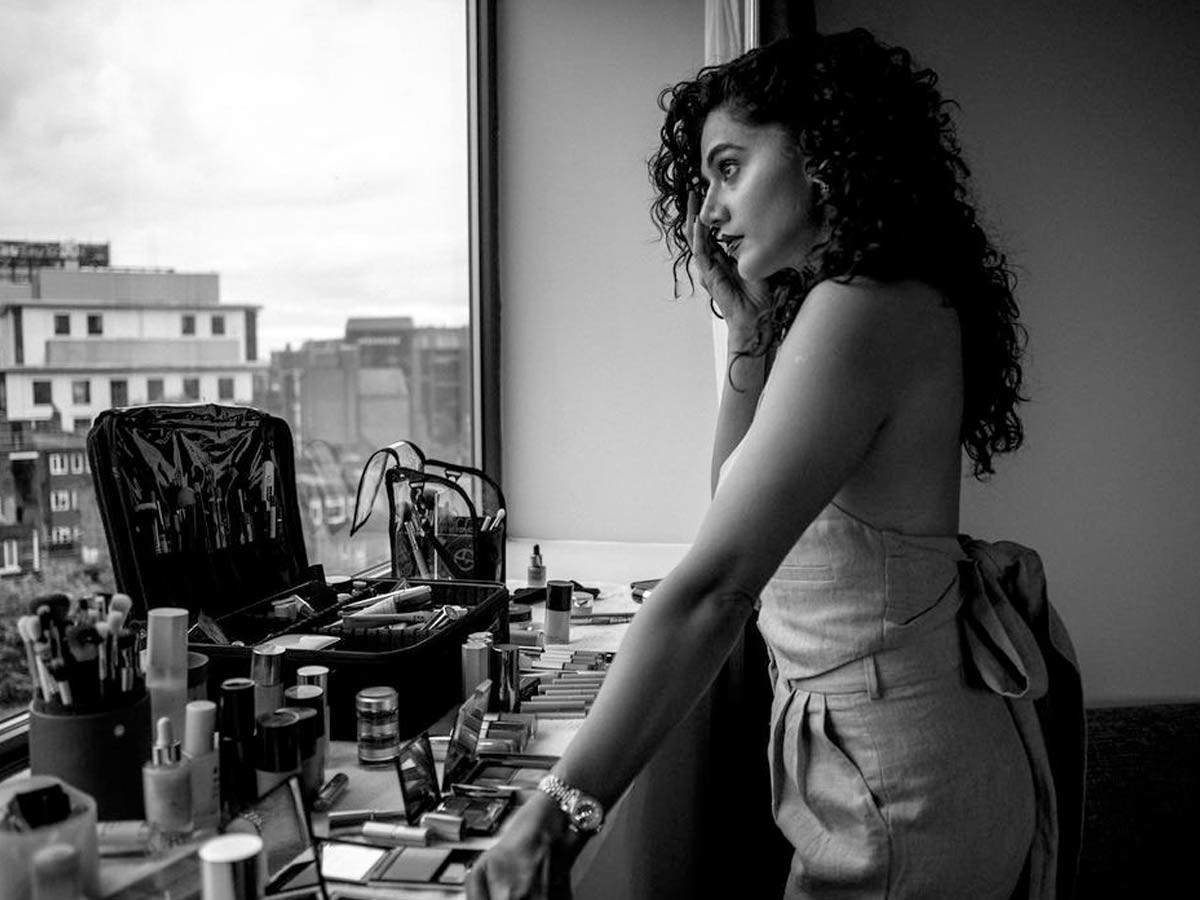 Taapsee Pannu has lately been vocal about how elated she is to be working with Shah Rukh Khan in Rajkumar Hirani’s directorial next Dunki. The actress also added that she is happy that she bagged the role based purely on her talent.

Taapsee has several movies lined up in her kitty, including Shabaash Mithu. Next year, she will be seen in Rajkumar Hirani’s big banner project Dunki. In a recent interview, she opened up about being happy that she bagged the role only on the basis of credentials and talent. This marks the first time she will be cast opposite Shah Rukh Khan. This is also said to be her biggest film.

Speaking to a leading news portal, she said, “I feel so happy that this has happened purely on the basis of credentials and talent. Nobody picked up the phone for a recommendation. I got the film only because someone liked what I did.”

The actress also added, “I have to pinch myself every day to believe that this is happening. I have grown up watching his (Shah Rukh’s) films. For me, Shah Rukh Khan is the introduction to Hindi films. So just standing next to him in a frame is surreal. I just hope I don’t mess it up.” 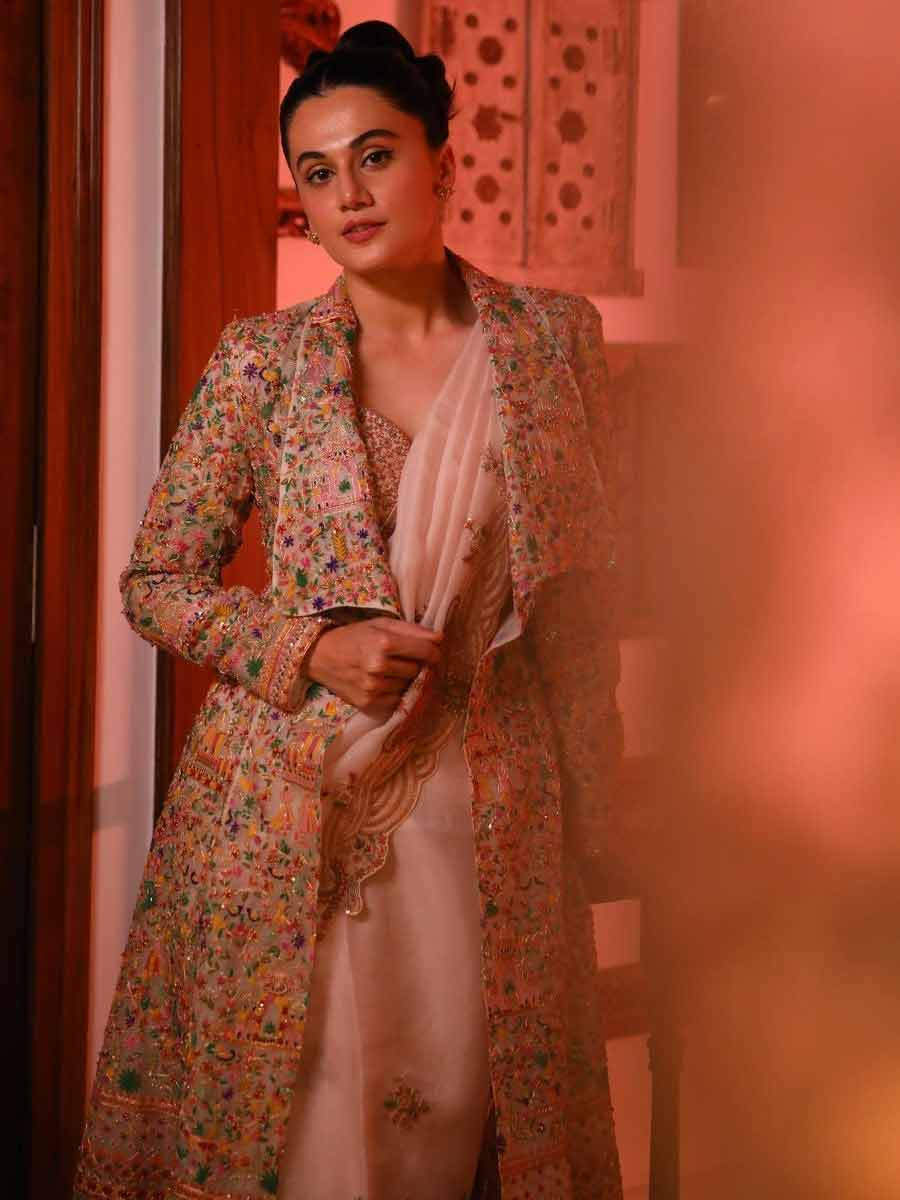 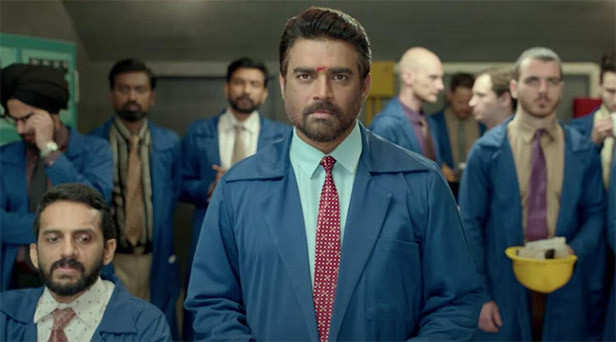 Exclusive: R Madhavan Talks About Producing And Acting In Rocketry: The Nambi Effect 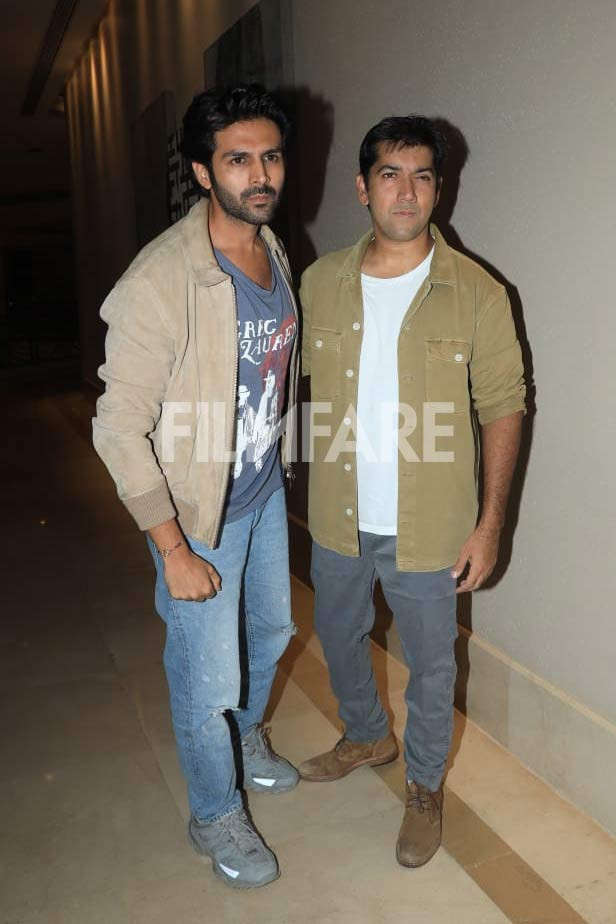 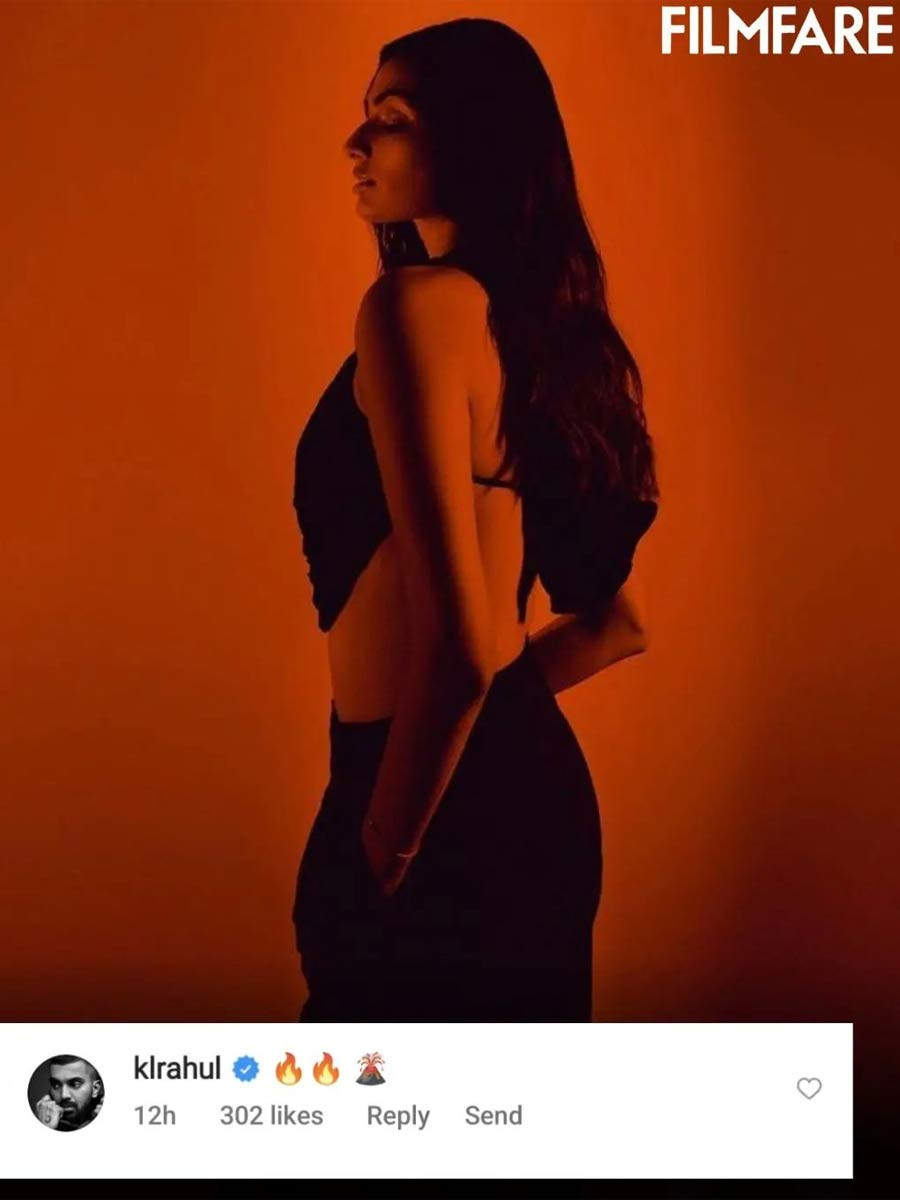 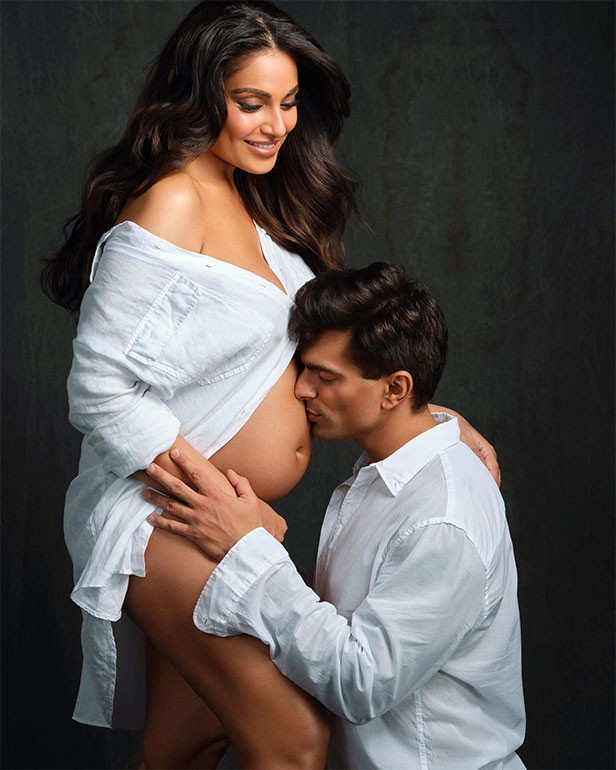 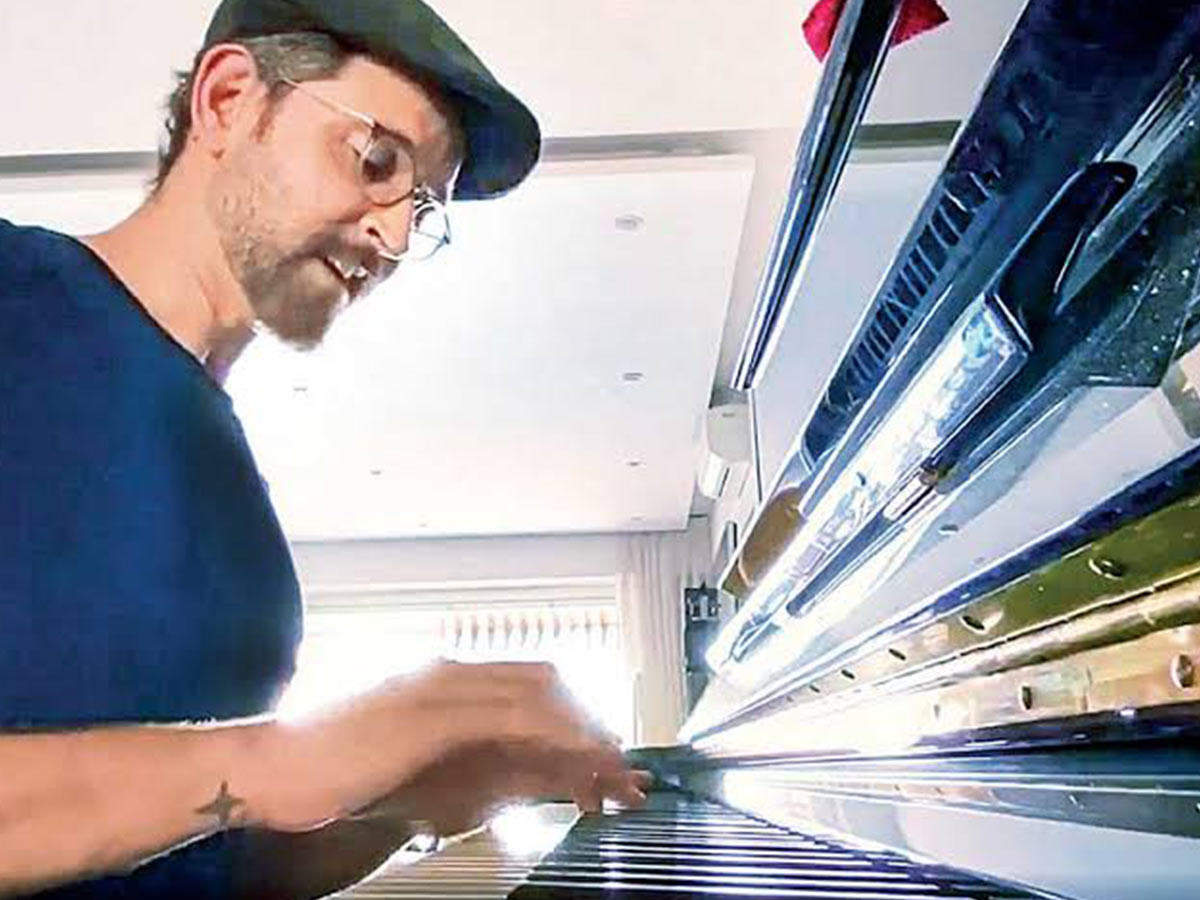 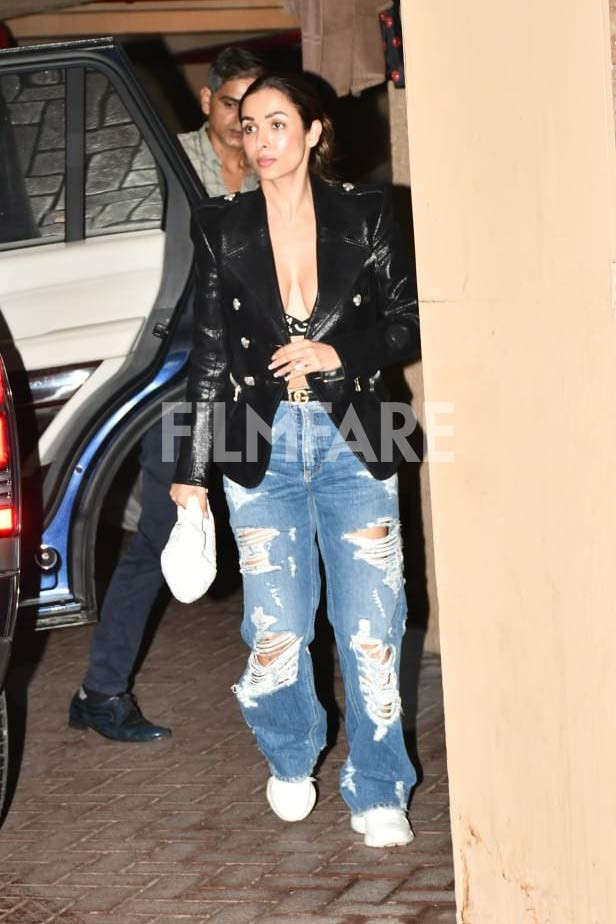