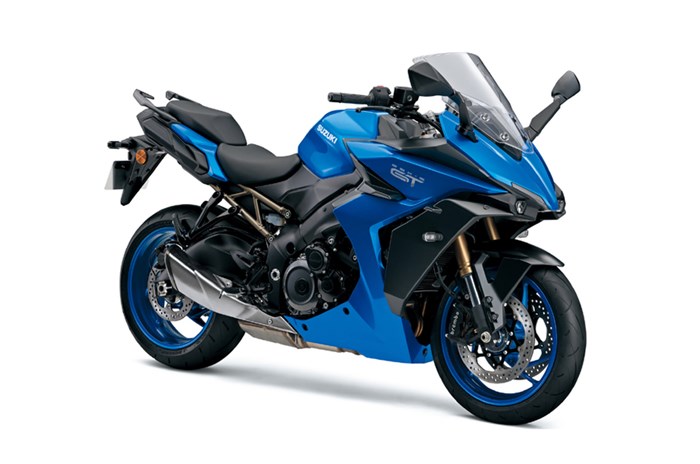 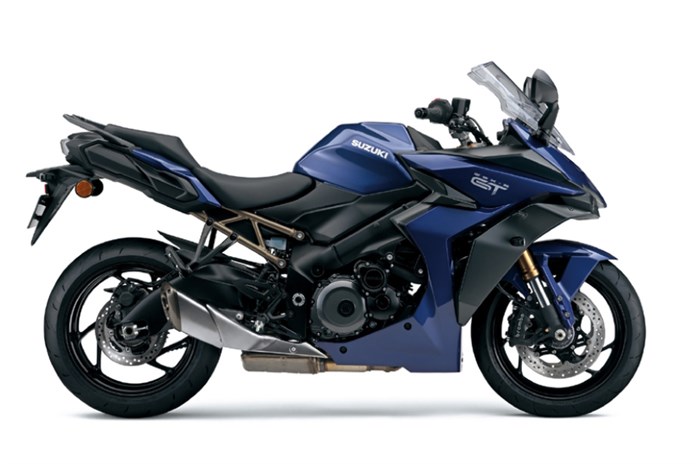 The GT is the spiritual successor to the erstwhile GSX-S1000F, and features a rather oddball design.

A while ago, Suzuki updated its litre-class streetfighter, the GSX-S1000. And now, it has rolled out a new motorcycle based on the streetfighter, in the form of the new GSX-S1000GT. It picks up where the old GSX-S1000F left off, but ventures further into sport touring territory and takes on the Kawasaki Ninja 1000SX.

Like the bike it is based on, this new GT has a rather quirky design, with spotlight-style LED headlights on the bottom edge of the front fairing. It may not be to everyone’s taste, but the angular and edgy design language certainly helps it look modern.

This is just as well because not a whole lot has changed under the surface. The 150hp, 106Nm, 999cc inline-four motor powering the GT can trace its roots back to the 2005 GSX-R1000 K5. This gives it the upper hand in power when compared to the 142hp Ninja 1000SX, but the Kwacker does make more torque at 111Nm. It is worth noting that since Suzuki’s engine is derived from an old superbike, it does make its peak figures higher up the rev range.

One area that has been modernized is electronics, with a new Bluetooth-equipped 6.5-inch TFT display allowing you to control the ride modes, traction control, and bi-directional quick shifter. The GT also gets cruise control and a low-RPM assist that aims to help prevent stalling. Its twin-spar aluminum frame is identical to that of the GSX-S1000’s, but the GT gets a beefier bolt-on subframe to accommodate luggage. Suspension is handled by a fully adjustable KYB 43mm USD fork and preload and rebound-adjustable mono-shock. Braking hardware comprises twin 310mm discs bitten by radially-mounted Brembo calipers.

The bike has been launched at £11,599 in the UK. Suzuki did offer the old GSX-S1000F in India earlier, as well as its naked GSX-S1000 sibling, but they have not yet made a return in the BS6 era. With both bikes now being updated to equivalent Euro 5 emission standards, there is a possibility that they could be back on the Indian catalog sometime soon. 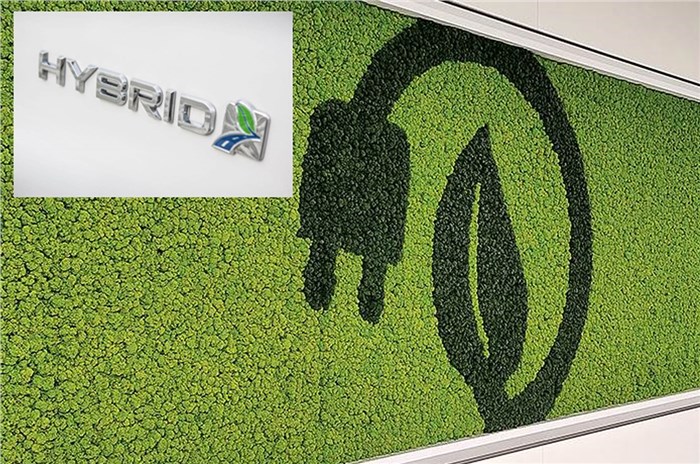 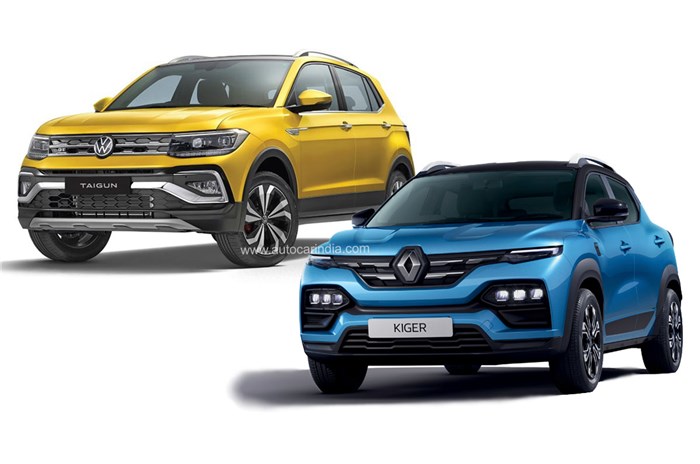 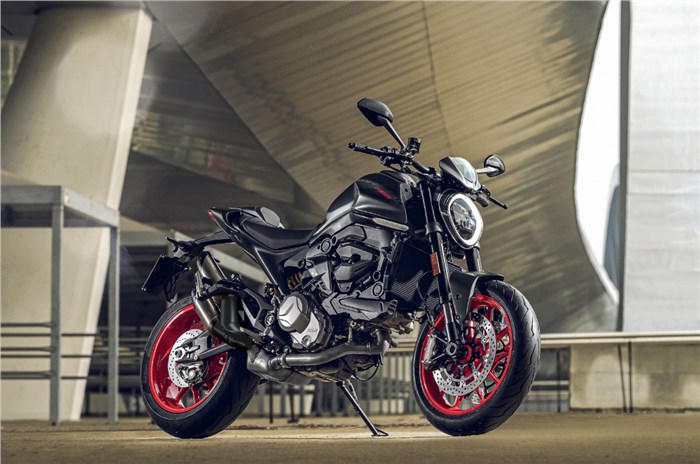 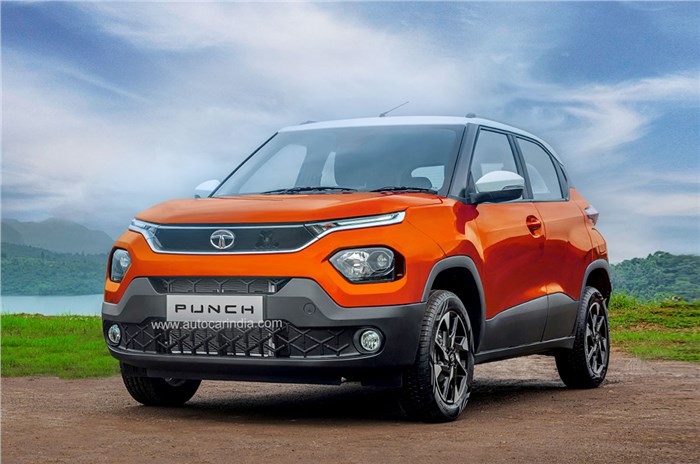 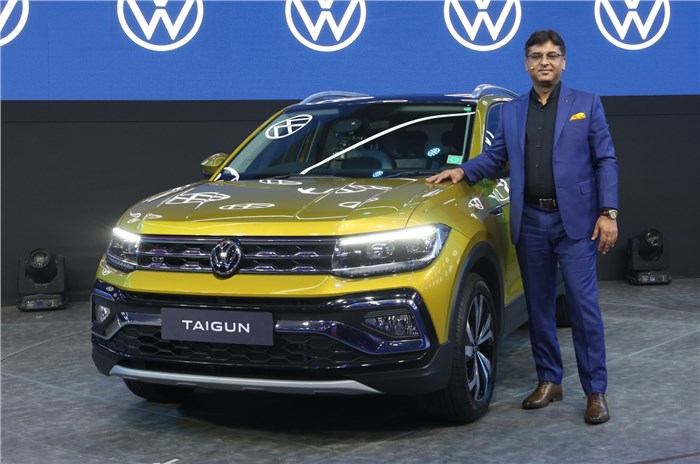 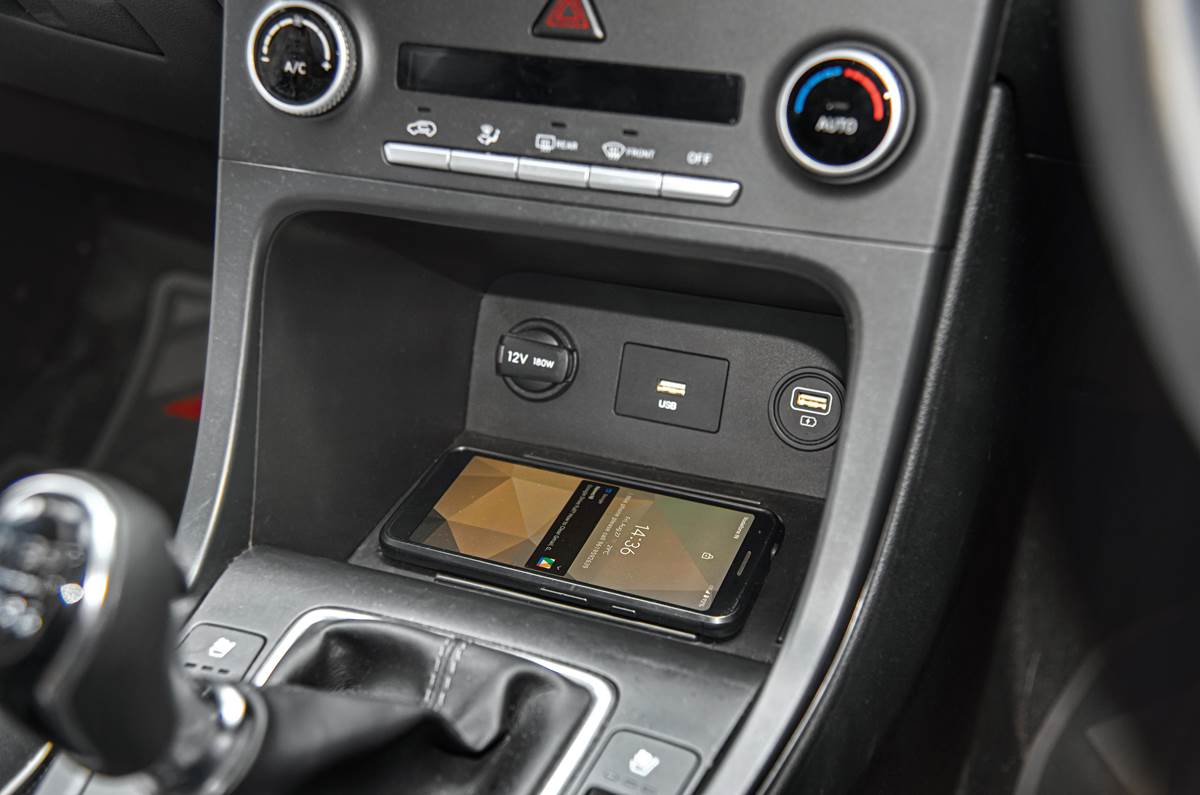