You Are Here Home TOLLYWOOD Suriya holds sword in his hand Pandiraj is considered to be among the prominent filmmakers of Kollywood.  He celebrated his birthday on 7th June and the fans take to social media to pen their warm wishes for Pandiraj on his 45th birthday. The fans also expressed their excitement for ‘Suriya 40’. Pandiraj is enjoying a very strong fanbase.

On the occasion of his birthday, they have flooded social media with their warm messages for  the film maker Pandiraj. The fans wished him success for the future and also asked him to take care of his health.

Many of them inquired about his upcoming project titled Suriya 40,  and asked the filmmaker to share its updates and also wished him luck for the venture. So Pandiraj took to his twitter and released intense pics which are going viral on the social media. While  Tamil actor Suriya was seen holding a gun in the first look, he  was also seen with a big sword in his hand.

Pandiraj also confirmed that the team has wrapped up 40 percent of the shoot of Suirya 40 and they are planning to resume the shoot once the lockdown is lifted. Suriya 40 is being bankrolled by Sun Pictures  and it has the music by D Imman. The makers are planning to reveal the title  of Suriya starrer in the month of July. 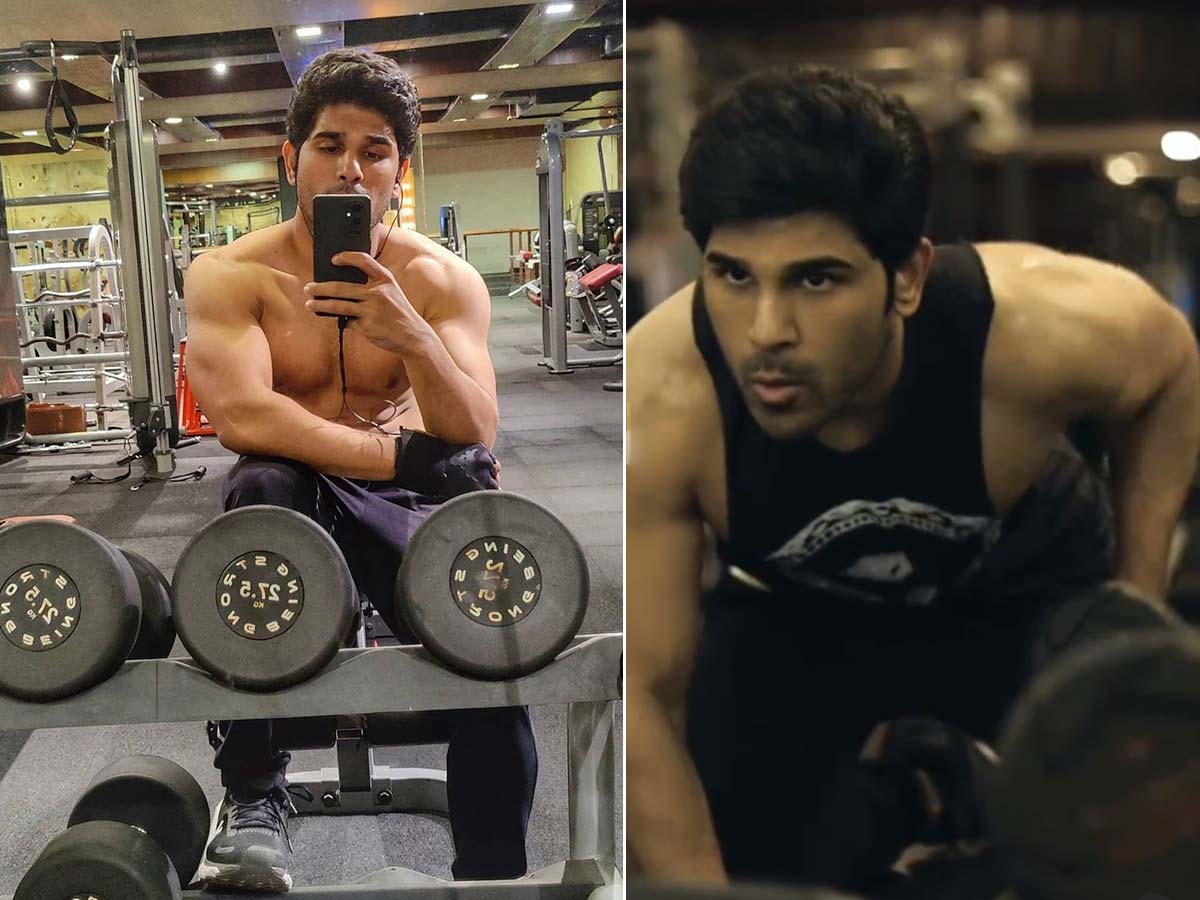