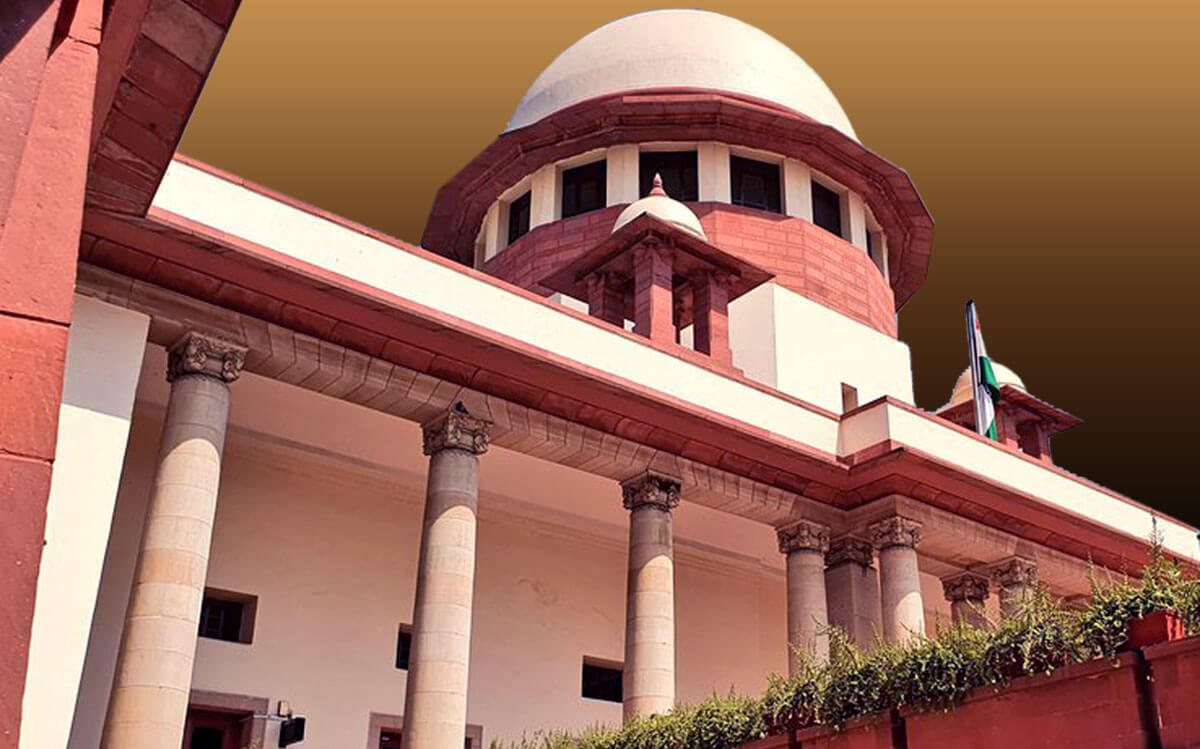 The Supreme Court today has issued notice and stayed the Calcutta High Court order by which it had directed the School Education Department, West Bengal to make payment of salaries to part-time teachers equal to basic pay in scale of pay of regular teacher working in Higher Secondary Section in a non–government Aided Higher Secondary School with effect from 28th July 2010 i.e the date of order till 24.12.2013.

A two-judge bench of Justice S. Abdul Nazeer and Justice Krishna Murari heard the plea of School Education Department, West Bengal and issued notice. Senior Advocate Rakesh Dwivedi, who appeared for the State of West Bengal, submitted before the bench that part-time teacher appointed through committee from management. Further, he submitted that teachers were seeking larger relief claiming that they have not been regularised. All findings are in my favour.

The Bench stayed the impugned judgment of Calcutta High Court. The School Education Department, West Bengal moved the apex court against the modification order passed by the Division Bench of High Court of Calcutta, wherein it was directed for them to make payment of salaries equal to basic pay in scale of pay of regular teacher working in Higher Secondary Section in a non–government Aided Higher Secondary School with effect from July 28, 2010 i.e the date of order till 24.12.2013. The said Government order restrained any further appointment of any new part-time teachers on contract basis in non-government aided higher secondary school with effect from 1st April, 2007. The arrear salary shall be paid positively within four weeks from date.

The learned Single Judge of High court of Calcutta Bench held that the writ petitioners qua teachers cannot be treated as separate and distinct class or said to be claiming benefits for a scale of duties which is outside the post and profile of the teachers.

The School Education Department has not treated teachers equally in comparison to regular teachers. Anirban Ghosh filed writ petition extending benefit of equal pay for equal work in connection with the service of part-time teachers of Khandra High School (HS), District Burdwan. The writ petition was disposed of and in terms of the said direction, the Secretary, Government of West Bengal, School Education Department decided the matter against the teachers. The authority concerned had observed that the service of the petitioner Anirban Ghose cannot be regularised as a  permanent teacher.

The West Bengal government contended that teachers were appointed on purely contractual basis in a part-time post only for Higher Secondary section of the schools and the State Government till date has not issued any order to regularise the appointment of part-time teachers against any permanent vacancy.

The letter of appointment clearly stipulates that the appointment would be purely on temporary and contractual basis. The teaching load of the part-time teachers would nearly be 10 periods per week and the teachers would not claim for payment on regular basis on expiry of their term.

The West Bengal Government contentions before the High Court is that it was made clear that there will be no further appointment of any new part-time teacher (on contract basis) in Non-Government Higher Secondary Schools with effect from 1st April, 2007. The existing part-time teachers (on contract basis) were allowed to continue until further orders.

On 28th January, 2010 the Government issued an order that none of the part-time contractual teachers attached to Government-aided Higher Secondary schools be terminated or be released or have their contracts not renewed without obtaining the permission of the District Inspector of Schools (SE) concerned.

By a subsequent notification dated 8th August, 2002, the Director of School Education, Government of West Bengal, issued directions to different schools to take immediate steps to fill up the regular posts by bringing the matter to the respective School Service Commissions through the concerned District Inspector of Schools in strict compliance with the Reservation Rules (100 point roster) and all other rules and procedures, as framed by the Government from time-to-time.