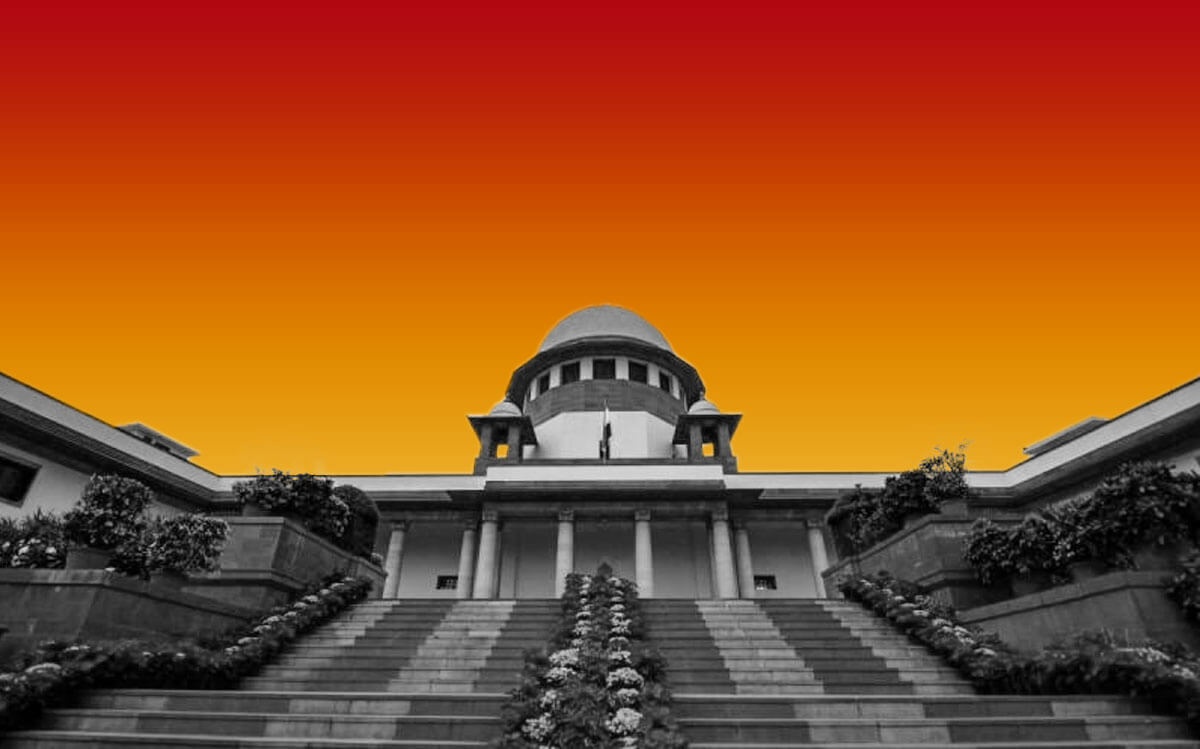 The Supreme Court on Wednesday refused to entertain a plea filed by the state of Chhattisgarh against the High Court order, which had granted stay on the FIR and further investigations against BJP’s V.P. Raman Singh and party spokesperson Sambit Patra, in connection with the Toolkit case.

However, the Bench led by Chief Justice of India N.V. Ramana and also comprising Justices Surya Kant and Hima Kohli, expunged the observations made by the Chhattisgarh High Court, which granted stay on the FIR and further investigations on it.

During the hearing, Senior Advocate Abhishek Manu Singhvi pointed out that the High Court said no case was made out against the petitioners (Raman Singh and Sambit Patra), then what is left to go again to the High Court. It has given prima facie findings.

“Don’t waste your time here, go to the High Court. We take out the observations,” said the CJI.

“We request the High Court to dispose off the matter expeditiously,” ordered the Apex Court.

The High Court held, “Considering the facts of the case and from perusal of FIR, prima facie, no case is made out against the petitioner and criminal proceedings is manifestly attended against the petitioner with malafides or with political grudge. Considering overall the facts and circumstances of the case, I am of the view that the petitioner has made out a strong case for grant of stay, as continuation of investigation on the basis of FIR dated May 19, 2021 will be nothing, but an abuse of process of law.”

The petition before the High Court was filed by BJP Vice-President Raman Singh and party’s national spokesman Sambit Patra, challenging the FIR registered against them by Raipur Police, following a complaint against their tweets and copies of certain documents pertaining to the alleged Toolkit.

“It is not in dispute that the petitioner is a political person and the manner in which the FIR has been lodged by the police on May 19, 2021 on the basis of complaint received on May 18, without examining the truthfulness of the complaint. If we see the face value of the FIR, no offence under Sections 504, 505(1)(b) and 505(1)(c) of IPC is made out as the averments of the FIR reflect that by the tweet of the petitioner, the Congress leaders are aggravated, which clearly indicates that no public peace or tranquillity is being adversely affected and it is purely political rivalry between two political parties,” the order read.

“This, prima facie, establishes that present FIR has been registered with political motives. From perusal of FIR, it is apparent that ingredients of forgery with intent to harm reputation is not made out, as attached document is already in public domain, much prior to the time the petitioner has tweeted the message,” it added.

Granting interim relief to the petitioners, the High Court directed that the effect and operation of FIR registered at Police Station Civil Lines, Raipur against the petitioner, and further investigation on the basis of the FIR, shall remain stayed till the next date of hearing. The High Court had directed the state to file its reply within three weeks.