The Supreme Court on Friday refused to grant anticipatory bail to Ali Ahmed, son of former Bahubali MP Atique Ahmed, stating that despite being a student of law, he himself was not following it.

The Apex Court, however, said that it will take up the matter in the second week of July.

The Allahabad High Court had earlier refused anticipatory bail to Ali Ahmed for demanding extortion money of Rs five crore and in a murder case. Ali challenged this decision in the Supreme Court.

According to the allegations levelled against Ali, on December 31 last year, the law student, along with his associates, had pointed a gun at the temple of one Zeeshan and asked him to pay Rs five crore.

Ali further directed him to transfer the property at Ainuddinpur in the name of Atique’s wife and threatened that if Zeeshan did not do as directed, he would be killed. He further told Zeeshan to talk to Atique on phone, which Zeeshan refused to do.

On his refusal, Ali and his associates beat Zeeshan and his relatives badly with the butt of weapons. They also fired at Zeeshan, who had a narrow escape. 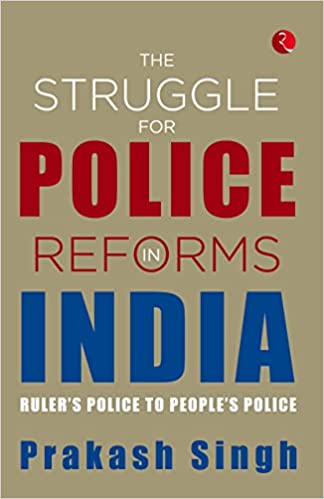