You Are Here Home ANDHRA Superintendent of GGH transferred

Government General Hospital Superintendent J. Prabhakar, who is charged with sexually harassing a house surgeon, has been transferred to the GGH in Kurnool.

The government’s decision was based on the preliminary findings of the two committees that had been constituted to inquire into the issue.

The committees, one headed by T. Bapi Reddy, Joint Collector (Aasara and Welfare), and the other constituted by the Directorate of Medical Education and headed by G. Sambasiva Rao, Principal of A.C. Subba Reddy Government Medical College, completed their inquiry, official sources said.

The statements of the house surgeon, fellow medicos, and GGH doctors had been recorded, the sources added. 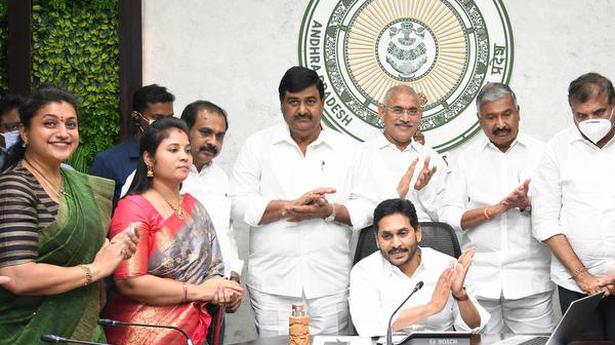