The actor and former professional badminton player, Sudheer Babu is known for working Telugu movies. He made his debut in Telugu film industry as a lead actor with the movie Shiva Manasulo Shruti, which was released in 2012.  He is known for acting in  Prema Katha Chitram, Baaghi and Sammohanam.

He is married to Priyadarshini,  the daughter of veteran actor Krishna and younger sister of Telugu superstar Mahesh Babu and the couple has two children.  Currently Sudheer Babu  is in the news headlines for taking the responsibility of funding medical care for a baby named Samskruti.

Baaghi fame actor Sudheer Babu helped the  parents whose baby girl suffered from cardiovascular ailments.    The team of Sammohanam actor wrote on microblogging page and said, “Baby Samskruti has recovered. Sudheer Babu has called her parents enquiring her well-being.  The actor has also promised  the fixed deposit for Baby Samskruti to help  the child’ education and the health requirements in the future.

Happy that I was and I will be helpful. It’s some great feeling to see the smiles back on their faces. https://t.co/QX4NVBKvPQ 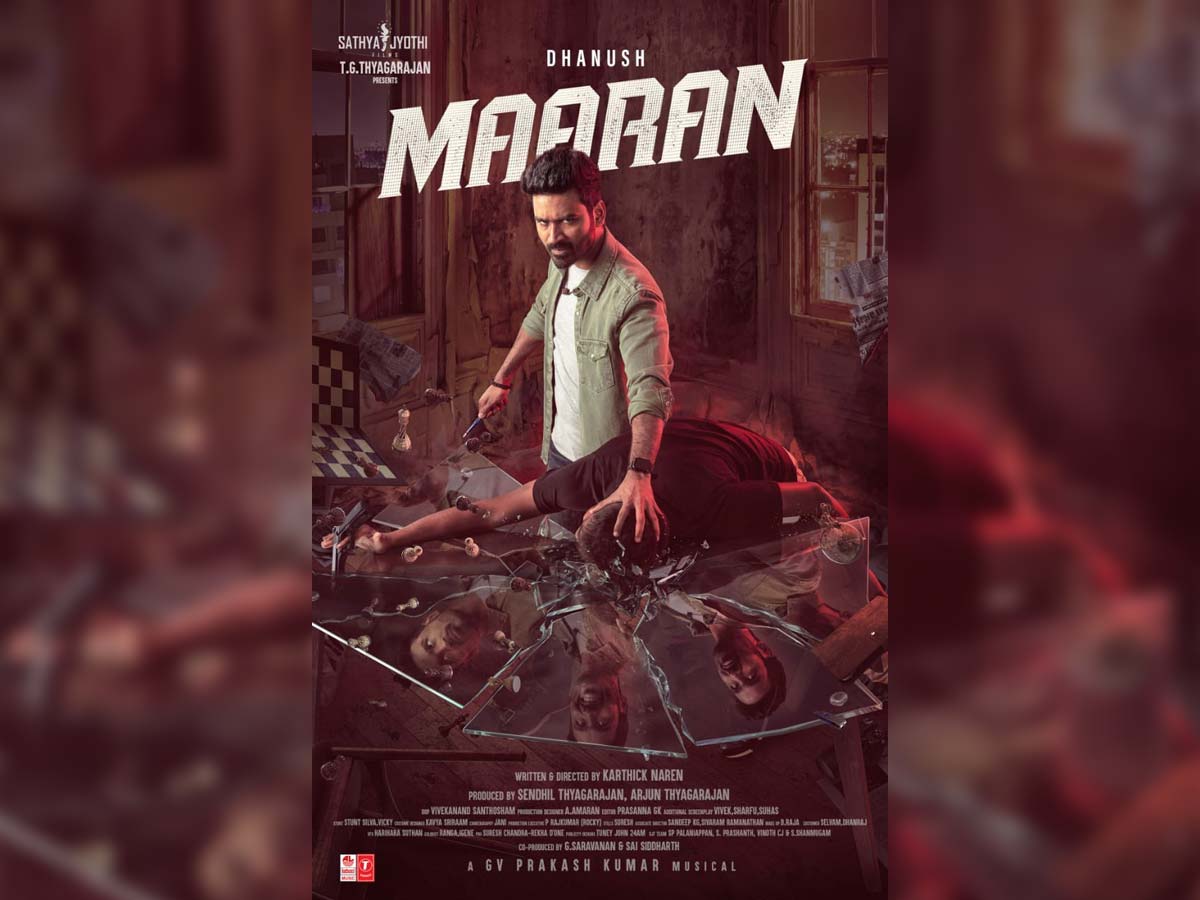