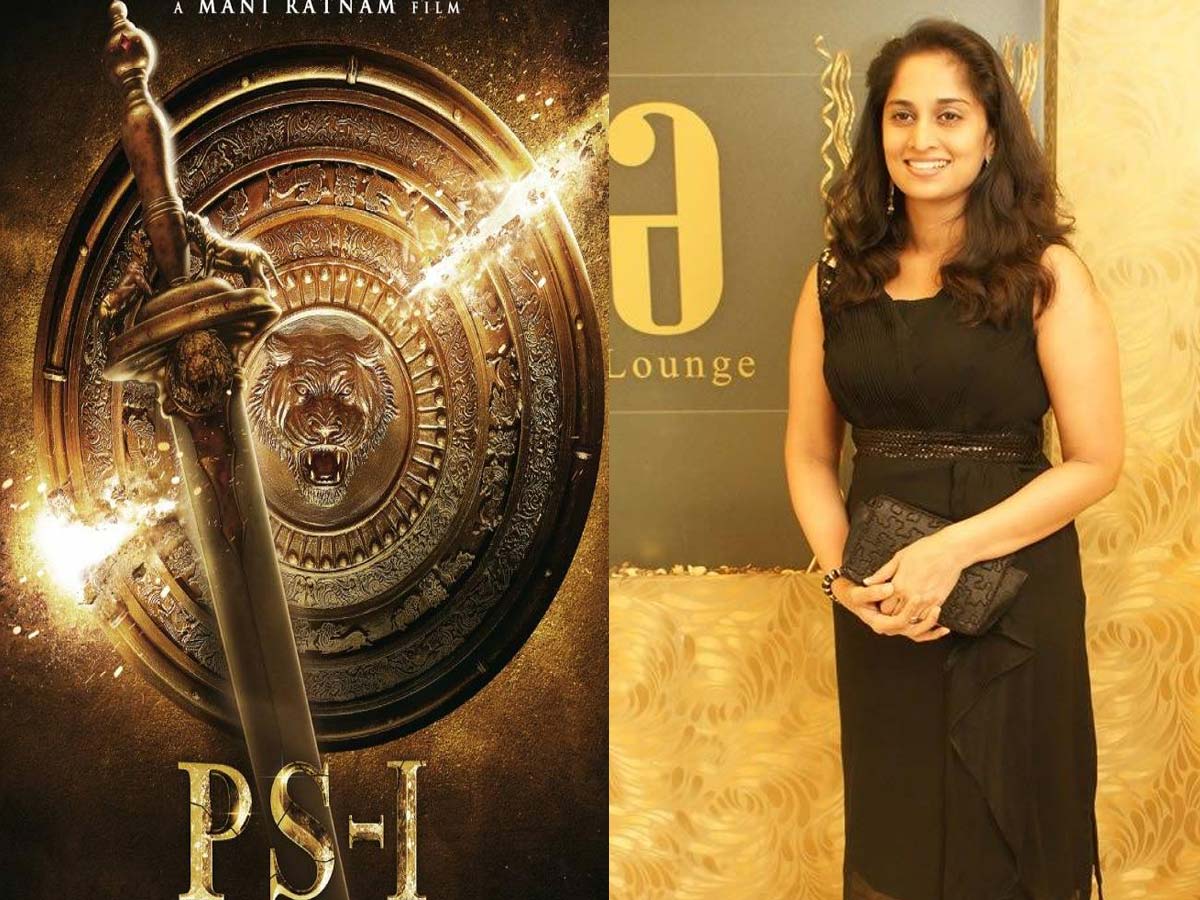 Tamil actress, Shalini  left the acting after marrying Ajith, she left films all of a sudden. But now Shalini is making her comeback in acting field with an upcoming film Ponniyan Selvan, which is written, directed and co-produced by Mani Ratnam, and Allirajah Subaskaran under Lyca Productions. The reports are coming that she will be seen in a small role in this film Ponniyan Selvan, which will be made in two parts and the first part will be out in 2022 as of now.

Shalini quit acting in 2001 post the release of Piriyadha Varam Vendum which starred Prashanth in the lead role.

Ponniyin Selvan has been Mani Ratnam’  dream project for the several years. It  is based on the Tamil literary novel of the same name, penned by Kalki Krishnamoorthy. In one of the interaction sessions with fans, Mani Ratnam, revealed that it will be made in two parts.  Few days ago, Aishwarya Rai Bachchan lunched the first look poster of the film Ponniyin Selvan.