Cracking the whip on errant seed dealers ahead of the kharif sowing season, the Enkoor police busted a spurious chilli seed racket and arrested eight members of an inter-district gang involved in the illegal trade.

As many as 2,550 packets containing spurious chilli seed worth about ₹16.46 lakh, a car and a bike were seized from their possession.

The kingpin of the gang G Chandrasekhar, the Managing Director of a Hyderabad-based unlicensed seed company, a native of Davangere of Karnataka, is at large.

Among those arrested were eight errant seed dealers, four each from Khammam and Bhadradri-Kothagudem districts.

The arrested were identified as K Roshaiah, 37, of Enkoor, P Ravi Kumar, 43, Director of Farmson Seeds India Pvt. Ltd., of Khammam, G Murali, 38, and B Kishore, 31, of Raghunadhapalem mandal, K Srinivas, 55, of Khammam, P Srinivasa Rao, 39, of Thallada mandal, A Suresh, 44, of Julurupadu mandal, and R Mukesh, 35, of Chandrugonda mandal.

Giving the details of the arrests here on Monday, Khammam police commissioner Vishnu S Warrier said the nine members of the gang were booked under Section 420 of the IPC and Section 7 of the Essential Commodities Act.

A special police team has been dispatched to nab Chandrasekhar, the kingpin of the gang, who is absconding.

The provisions of the Preventive Detention (PD) Act will be invoked against those found selling spurious seed to farmers, the police commissioner warned. 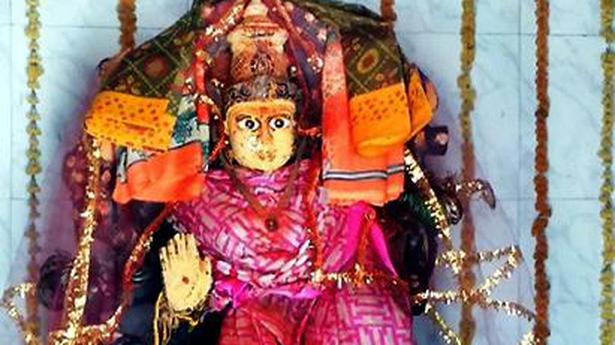 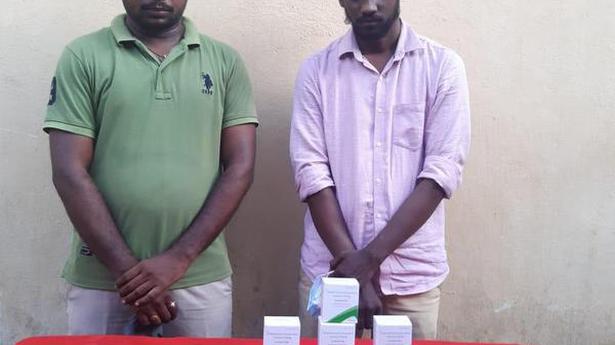