Oxygen Express trains are being moved along the ‘Green Corridors’ with an average speed of around 60 kmph. Adequate precautions are being taken so as to ensure that the cryogenic cargo is safely transported across various states. Simultaneously, both the movement of the train along with the supporting infrastructure is being monitored closely to ensure that the trains reach their destination States in the least possible duration.

The supply of LMO is likely to be further strengthened with the seventh Oxygen Express having already commenced its journey. The train has been loaded with four tankers filled with 55.42 tonnes of LMO in Odisha and is likely to reach Hyderabad on Monday.

General Manager Gajanan Mallya has assured that the Railways is taking all necessary steps to ensure that the trains reach in the fastest possible time with multi-disciplinary teams working round the clock to ensure speedy delivery. 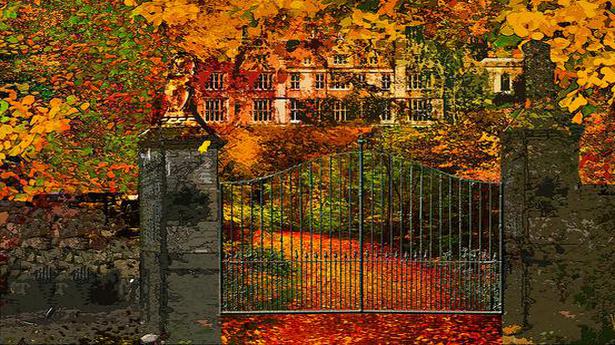 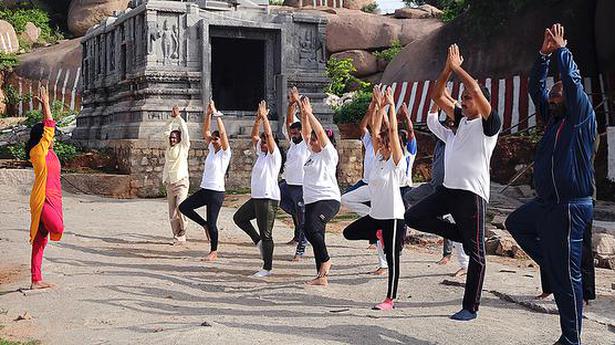