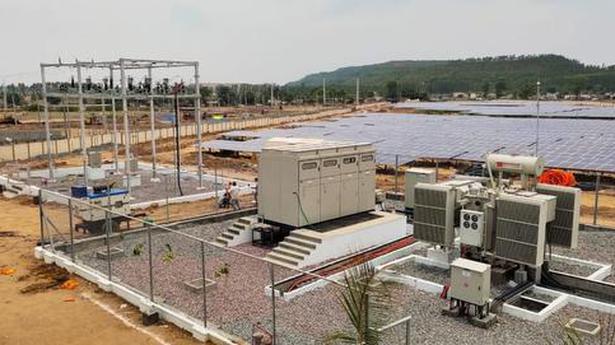 The 10 MW plant at Bhupalapalli was formally commissioned by Director (Finance) of the company N. Balaram on Sunday by switching on the switch-yard. According to company officials, two more solar plants – 37 MW plant at Kothagudem and 20 MW at Ramagundam — were also being planned to be commissioned by June-end. The remaining 81 MW plants too would be completed and commissioned by October-end this year.

Giving the details of area-wise solar plants and the energy generated by them the SCCL officials said the six plants of 152 MW capacity at Manuguru, Pegadapalli, Yellandu, Ramagundam and Mandamarri have so far generated 65 million units.

On Covid-19 vaccination, the company officials said the health facilities of Singareni have so far administered vaccine to 32,417 people including 12,113 of its employees, 14,122 family members of workers and 6,182 others. 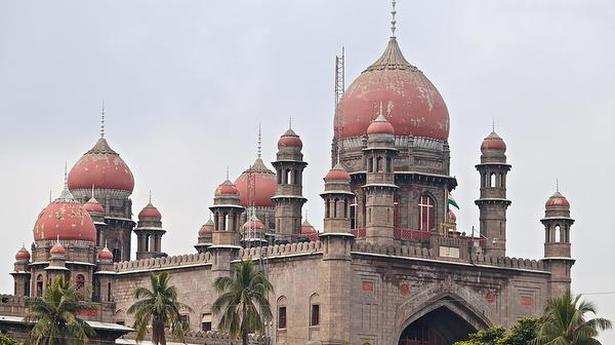 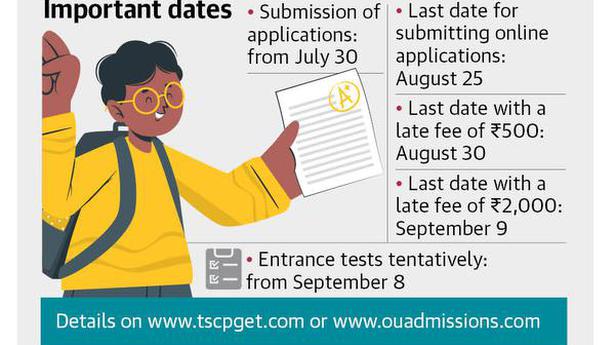