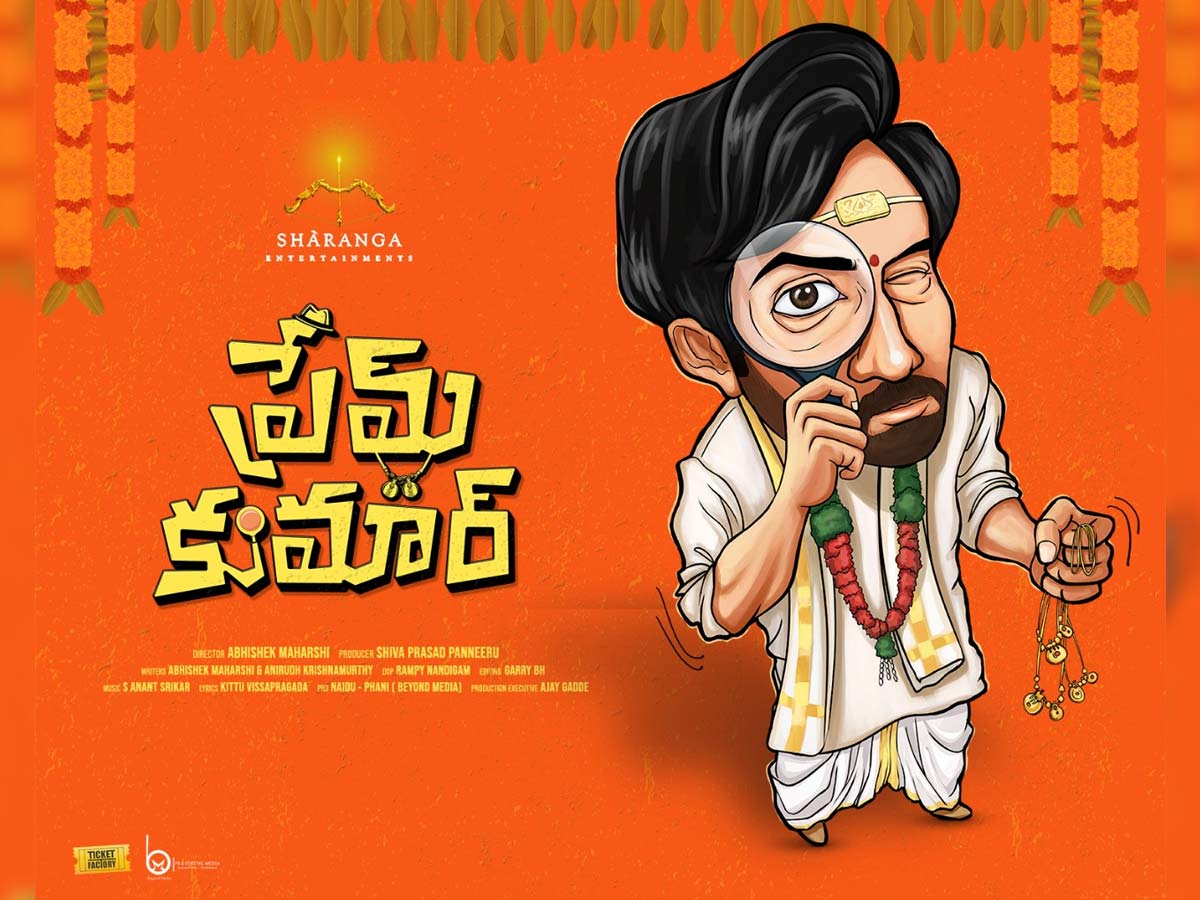 Santosh Shobhan was last seen playing the lead role in Ek Mini Katha that revolved around a man, and the issues he faced due to societal pressures and conformations.  It was released on OTT platform recently and received positive response by the movie lovers and the critics.

Today morning the makers of Prem Kumar made an official announcement regarding this project Prem Kumar by releasing a poster. According to the makers, Prem Kumar is all about the story of a love, lovers and the poor groom. It is interesting to note that after doing the role of a guy having size issues, Santosh Shobhan’ next project  is based on marriage.

Prem Kumar has Rashi Singh in the female lead role and it is being helmed by newcomer Abhishek Maharshi and bankrolled by Panneeru Shiva Prasad under Sharanga Entertainments. According to the makers, they have already completed 80 percent of the shoot and  it is expected that the remaining 20 percent of the film Prem Kumar will be shot after the shootings resumes.

A tale of love, lovers and the poor groom!🔎