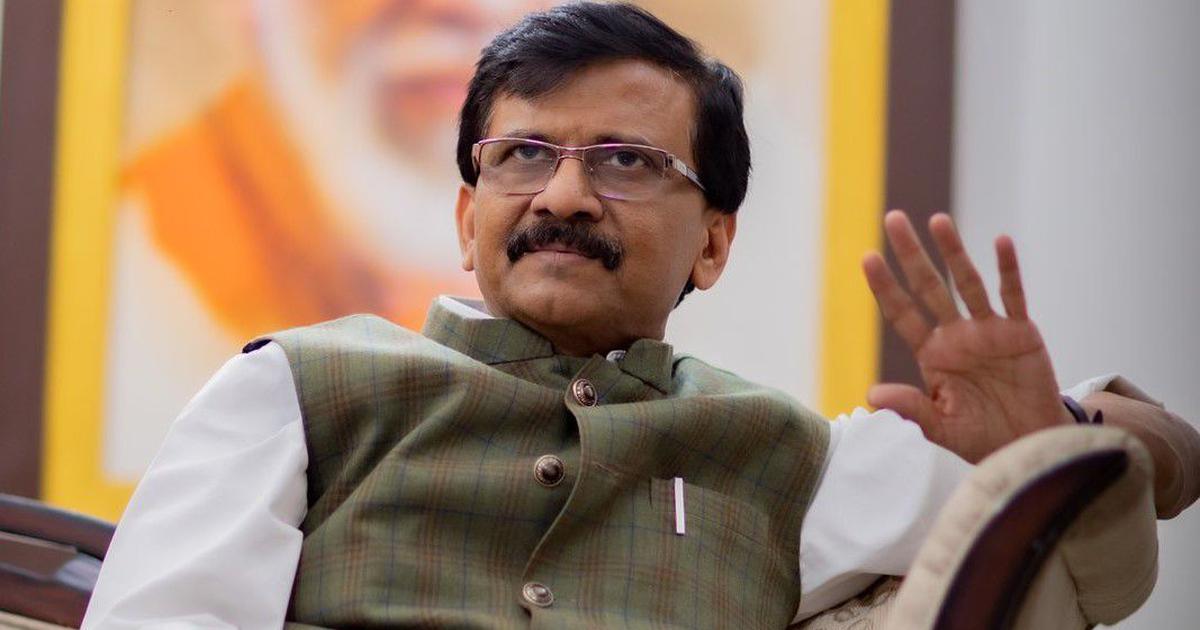 Amid the political crisis in Maharashtra, Shiv Sena MP Sanjay Raut wrote in a tweet on Wednesday that the developments were heading towards the dissolution of the state Assembly.

This was after Shiv Sena leader Eknath Shinde claimed on Wednesday that he has the support of more than 40 MLAs. The Maharashtra minister along with a group of MLAs threatening to break away from the ruling coalition in the state reached Guwahati from Surat on Wednesday morning.

The crisis in Maharashtra started on Tuesday after the MLAs put up at a hotel in Surat hours amid speculation of cross-voting in favour of the Bharatiya Janata Party in the Legislative Council polls held on Monday.

More than 20 MLAs are with Shinde, according to news reports. However, Shinde’s claim of having the support of over 40 MLAs is crucial as the number would ensure that the rebel leaders do not get disqualified from the Assembly under the anti-defection law. Shinde needs the support of at least 37 MLAs – two-thirds of the Shiv Sena’s strength in the Assembly – to avoid the disqualification.