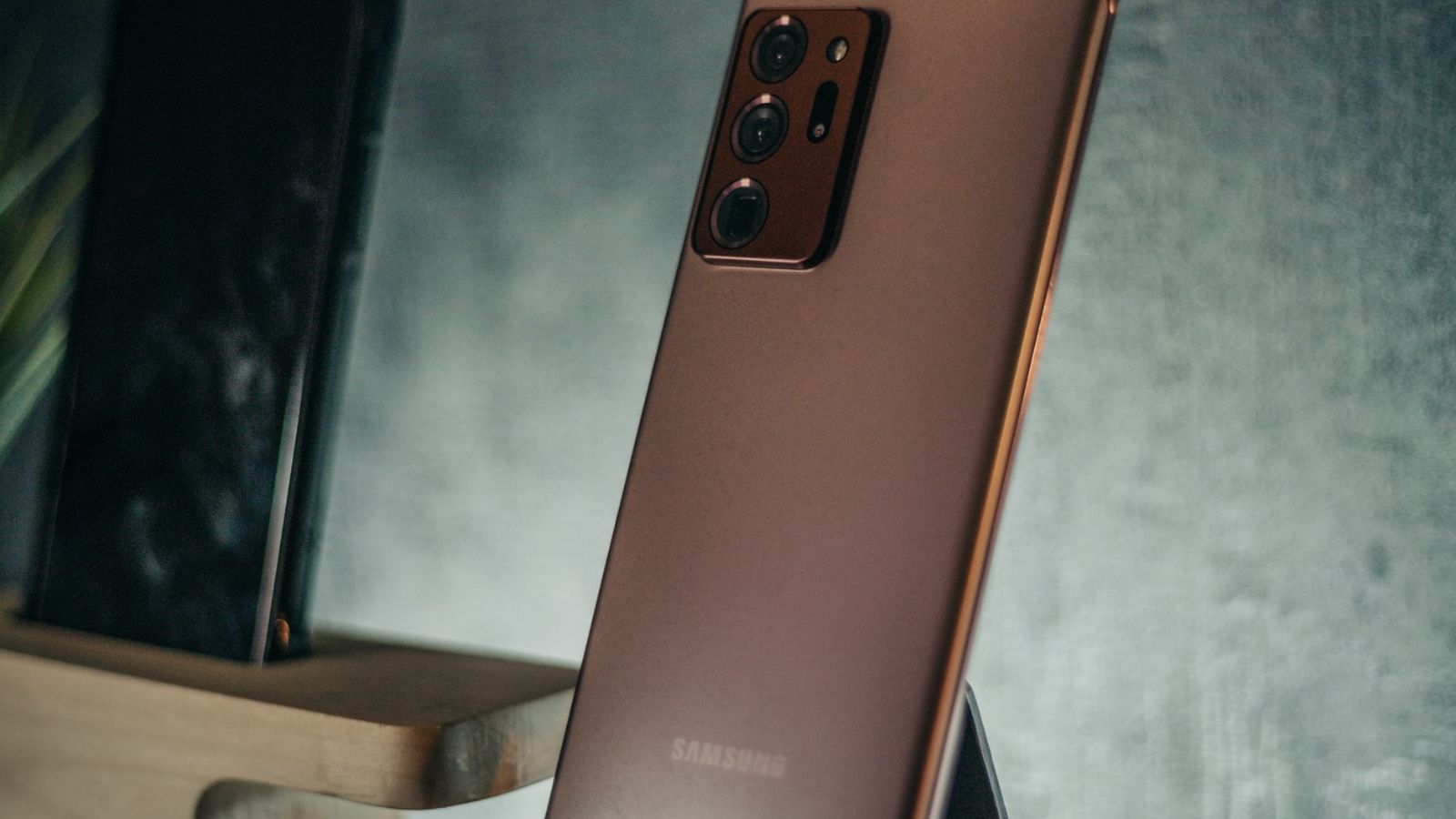 Samsung Electronics was the second-largest vendor of wearable devices in Europe in the first quarter of the year, although its market share declined as arch-rival Apple expanded its presence.

Samsung posted a 16.1 percent market share in the January-March period in the European market, down from a 16.8 percent share a year earlier, according to the latest report from International Data Corporation (IDC).

The South Korean tech giant shipped 3.5 million wearable products in the region in the first quarter, up 27.2 percent from a year earlier, but its growth was below the industry average of 33 percent.

Industry leader Apple beefed up its dominance in Europe after its first-quarter market share jumped to 35.6 percent from 30 percent a year ago. The U.S. tech titan shipped 7.8 million wearable devices in the first quarter, up 57.8 percent from a year earlier.

The overall European wearables market expanded to 22 million units in the first three months of 2021. 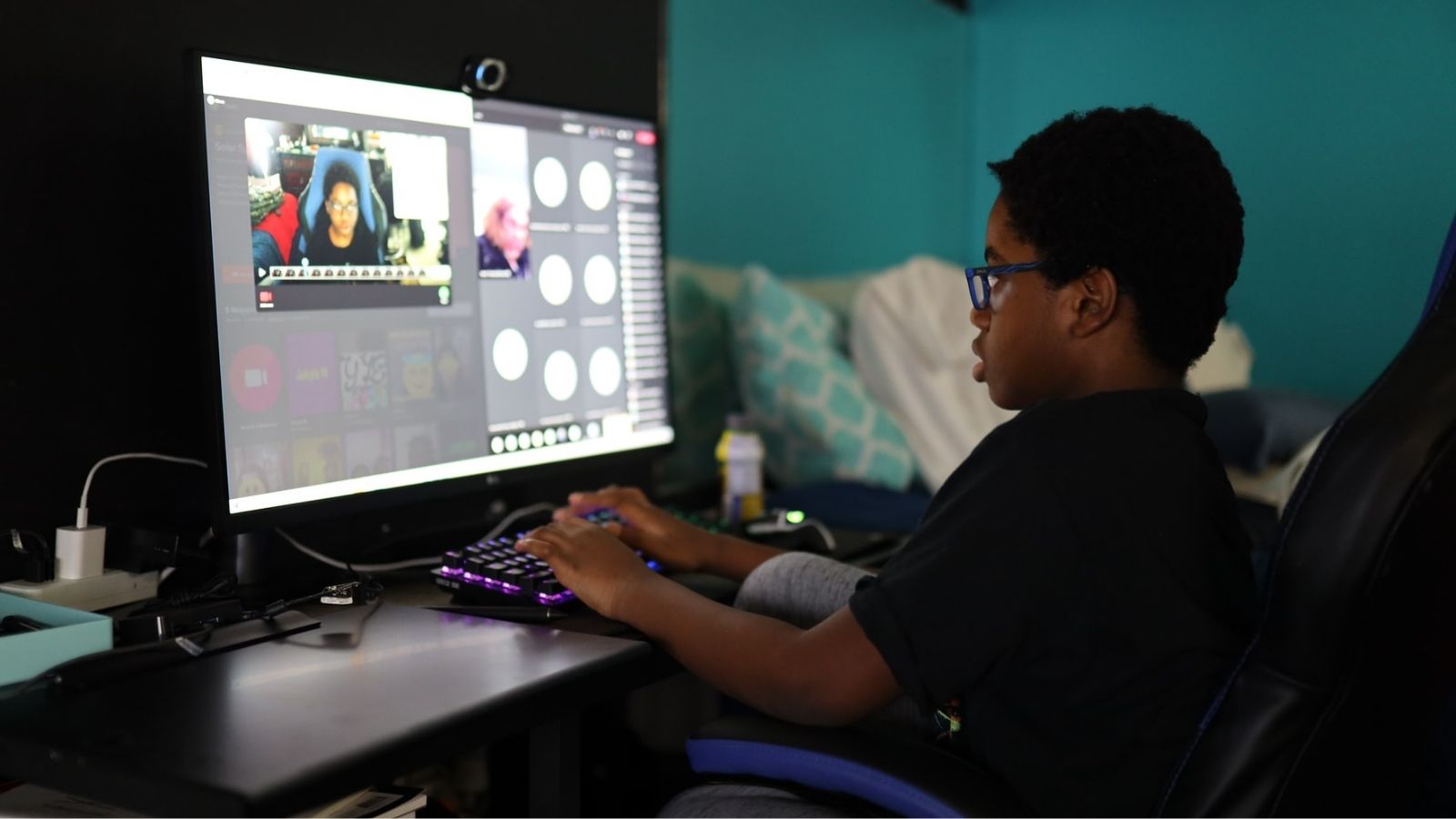 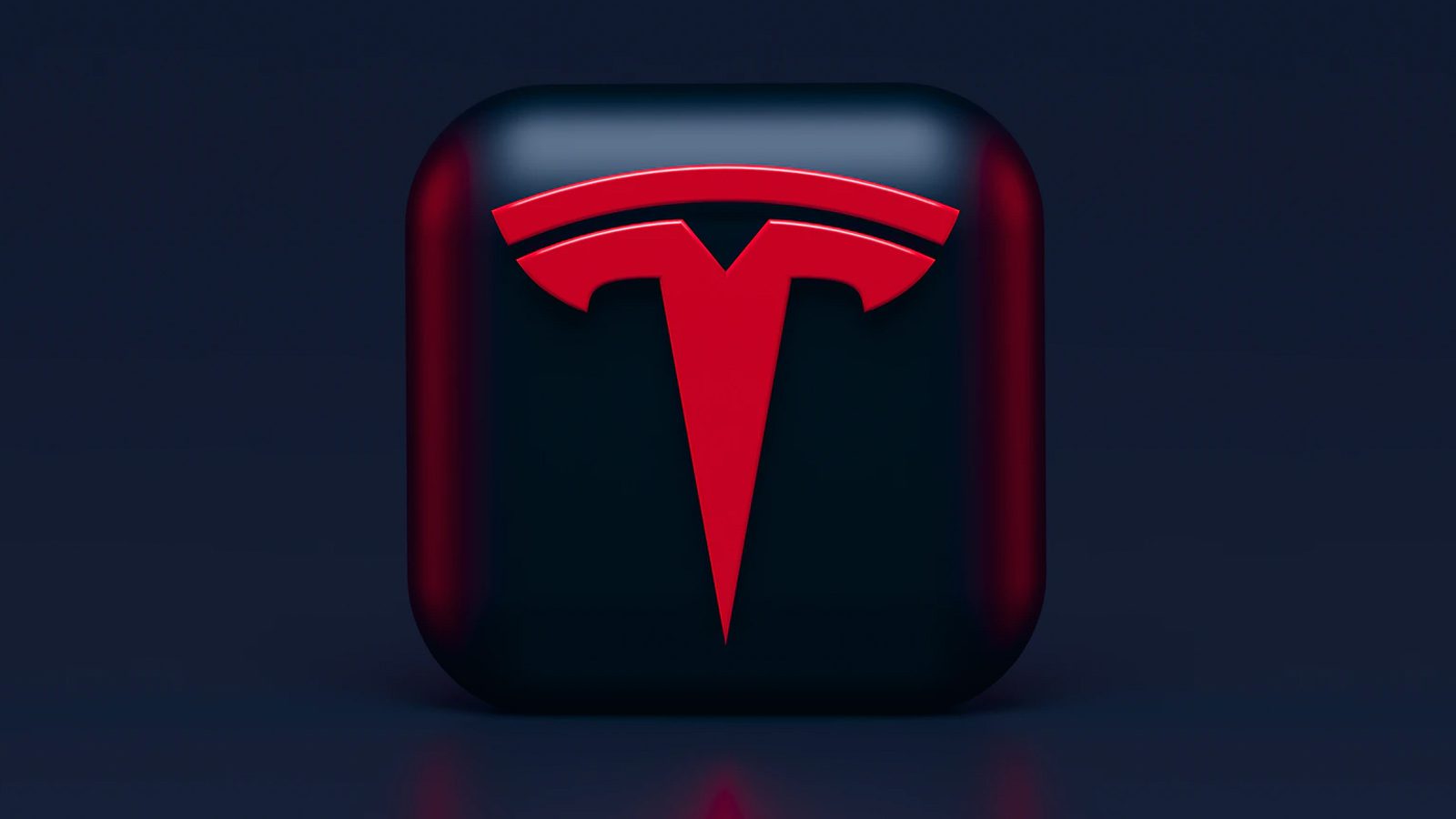 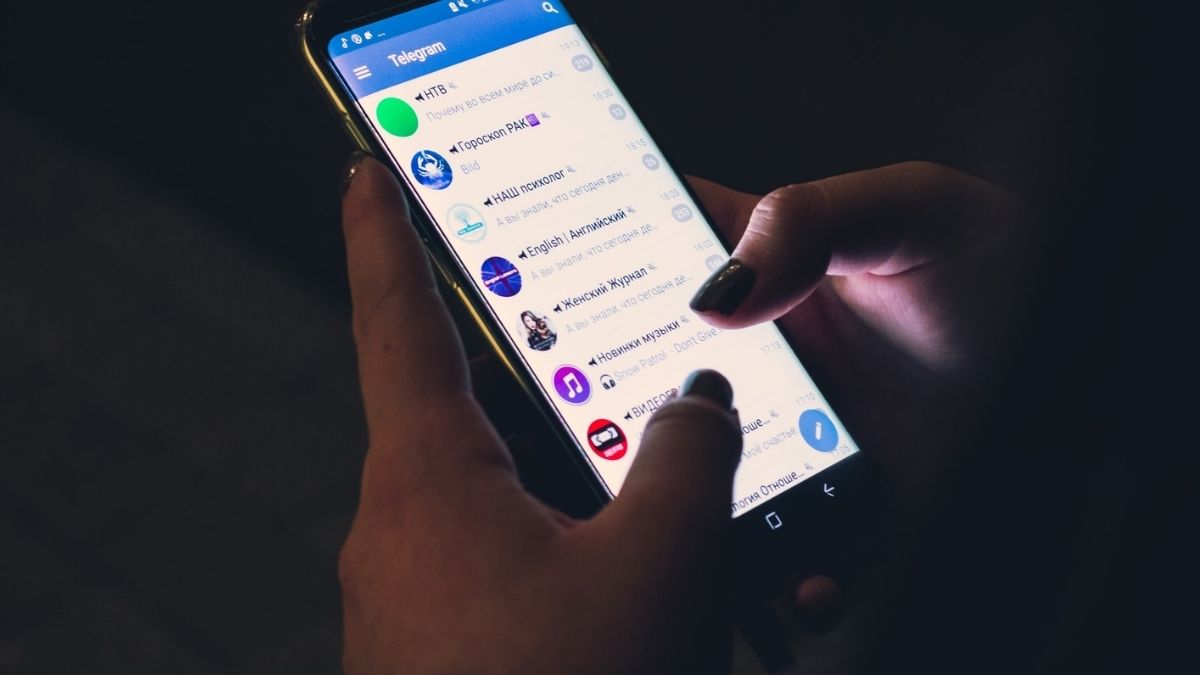 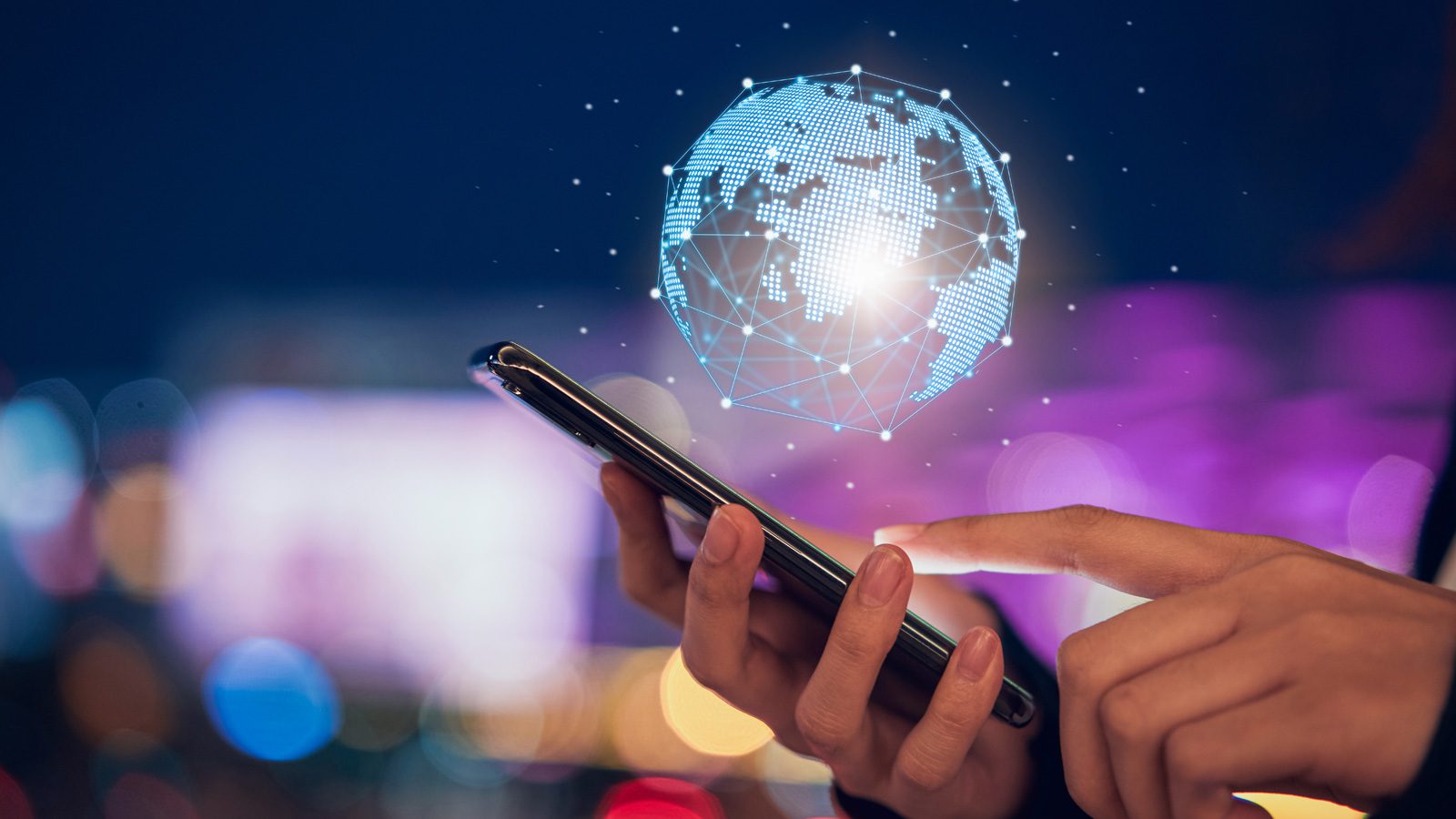