Samsung unveiled the 200-megapixel ISOCELL HP3 sensor on Thursday. The latest image sensor succeeds last year’s ISOCELL HP1 sensor and has 0.56-micron pixels (μm). It packs 200 million pixels in a 1/1.4 optical format. It is claimed to capture 8K videos at 30 frames-per-second (fps) with minimum loss in the field of view. The South Korean brand confirmed that mass production for its new ISOCELL HP3 sensor will begin later this year. It unveiled the world’s first 108-megapixel camera sensor for smartphones back in 2019.

The company announced the launch of the new ISOCELL HP3 sensor via its newsroom. It is claimed to be the first mobile sensor with industry’s smallest 0.56-micron pixels. The ISOCELL HP3 is said to have a 12 percent smaller pixel size than the predecessor’s 0.64-micron pixels. It packs 200 million pixels in a 1/1.4 optical format with around a 20 percent reduction in camera module surface area. This would allow smartphone companies to keep their devices slim.

With the Super QPD auto-focusing capabilities, all of the ISOCELL HP3 sensor’s pixels are equipped with auto-focusing capabilities. According to Samsung, the Super QPD uses a single lens over four-adjacent pixels to detect the phase differences in both horizontal and vertical directions. This provides improved auto focusing for users. As mentioned, the sensor allows users to take videos in 8K at 30fps with minimal loss in the field of view or 4K videos at 120fps.

Samsung has packed the Tetra2pixel technology on the ISOCELL HP3 sensor that allows it to operate as a 1.12-micron pixels or 2.24-micron pixels sized 50-megapixel sensor or 12.5-megapixel pixel sensor for taking better photos under low light conditions.

Besides, Samsung confirmed that samples of its ISOCELL HP3 sensor are currently available and the mass production for the new sensor will begin later this year.

Infinix Note 12 5G Series Will Launch in India on July 8: All Details 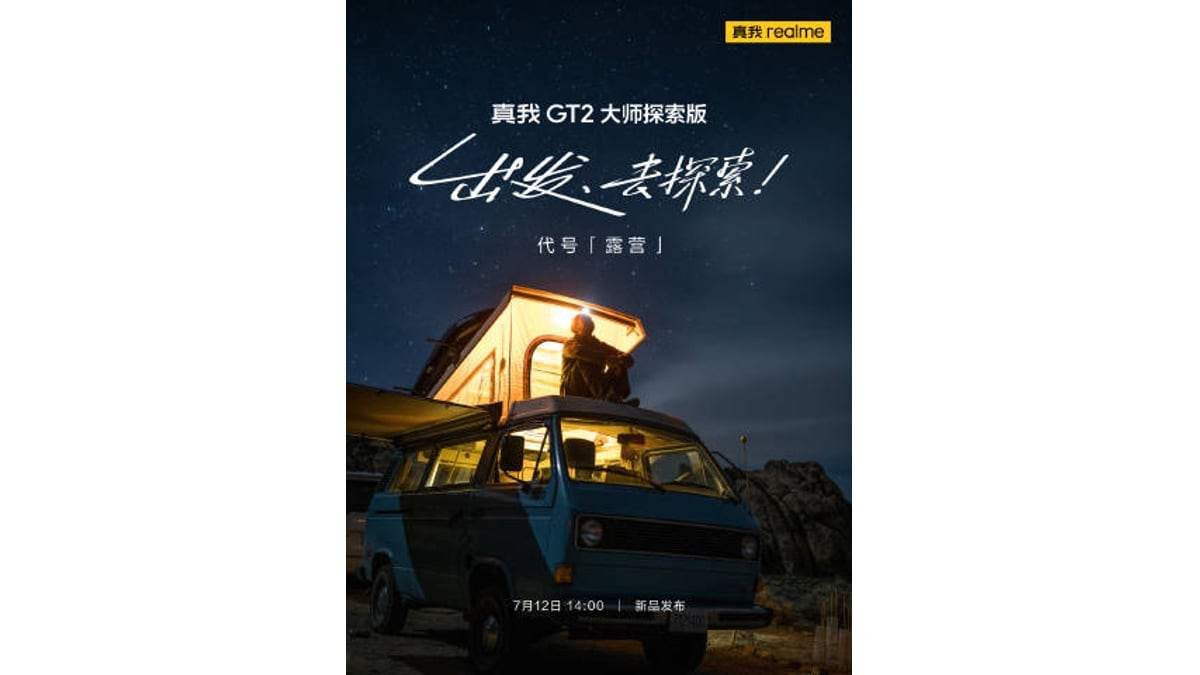 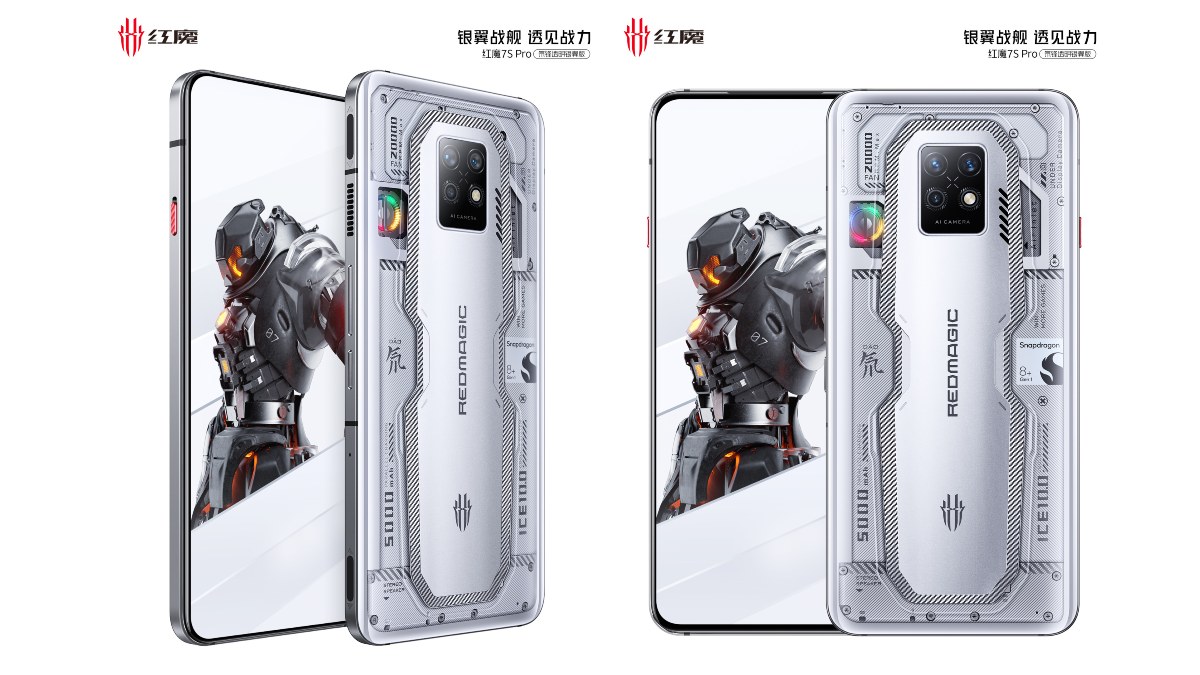 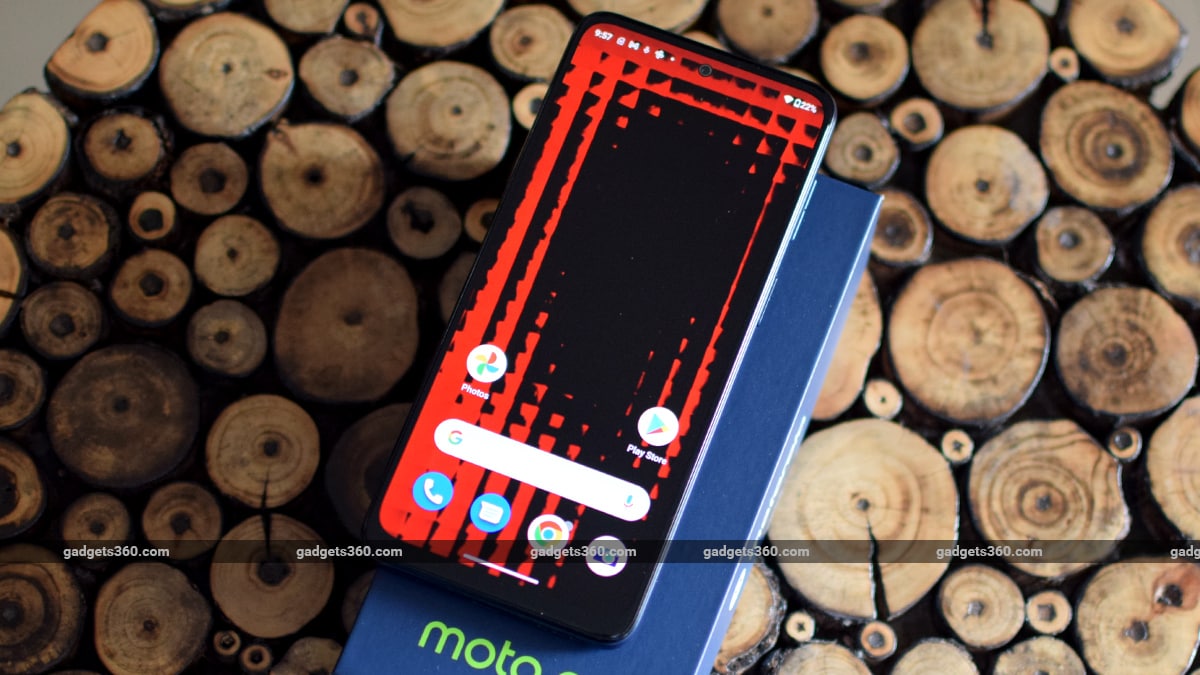