The young actor Kiran Abbavaram  made his debut in Tollywood through Ravi Kiran Kola’s Raja Vaaru Rani Gaaru  which was  released in  2019.   Kiran is one actor who is carving a niche for himself in Tollywood with his impactful performances in off-beat characters. Now,  he is coming up with a musical romantic drama Sammathame which is set in an urban backdrop.   The youthful romantic comedy Sammathame hits the theaters today.  Now according to the latest report Sammathame has locked its OTT platform as Aha Video has acquired  its post-theatrical rights.

Kiran Abbavaram   starrer w Sammathame ill premiere on Aha Video weeks after its theatrical release. Soon the official announcement  regarding the exact date will be made.

Kiran Abbavaram starrer  youthful drama which has Chanidi Chowdary as the leading lady  is directed by Gopinath Reddy  and bankrolled by Kankanala Praveena under UG Productions banner.  Sateesh Reddy Masam handles the cinematography  and Sekhar Chandra is the music composer.

Sammathame showcases Kiran Abbavaram as a young man, who is told about the importance of having a woman in his life and home, from a very young age. He loses his mom and ever since he is in a hurry to get married to bring home a lady. 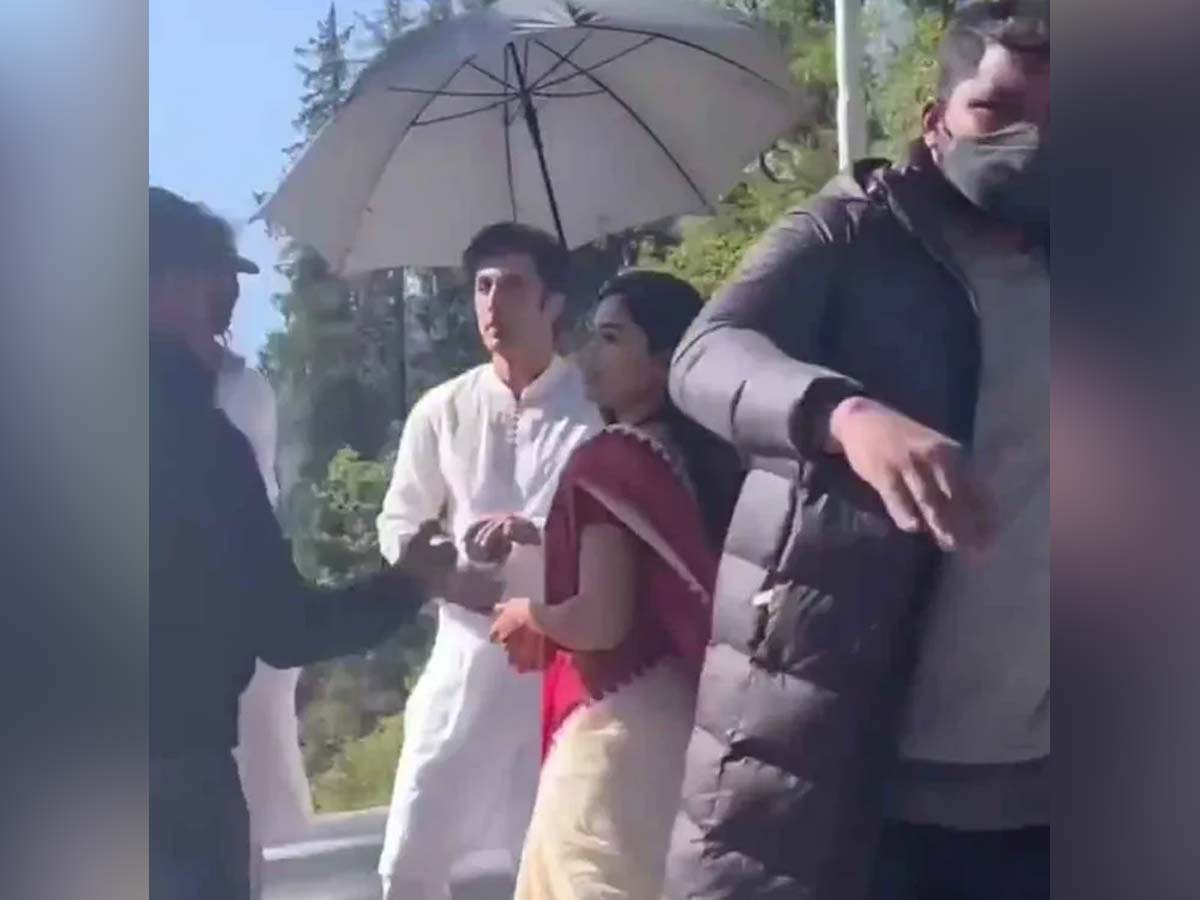