Sai Sushanth Reddy is known for acting in few movies, Superstar Kidnap, Inkosari and Ee Nagaraniki Emaindi. After beginning his career he worked as a Financial Analyst and quit job and moved to  the film industry. Now according to the latest buzz in the film industry, Sai Sushanth Reddy has been roped in Naga Chaitanya and Raashi Khanna starrer upcoming film Thank You to play the crucial role.

The young actor has bagged a solid opportunity in Tollywood. Yesterday Sai Sushnath Reddy took to his instagram to share a pic of him with Vikram K Kumar and cinematographer PC Sreeram.   The caption of this pic caught everyone’s attention, as he  wrote, “All I can say is Thank You.”

In Thank You which is being directed by Vikram K Kumar of 24, Manam and Hello fame,  Naga Chaitanya’ character will be a hardcore fan of Telugu Superstar Mahesh Babu. The sources close to the makers  of Thank You revealed that the movie has the unique storyline, which is being bankrolled by Dil Raju.

On the otherside, Sushanth was last seen in a film that hit OTT and received lukewarm response.  Currently Naga Chaitanya is waiting for the release of his upcoming romantic drama Love Story which has Sai Pallavi as the leading lady. 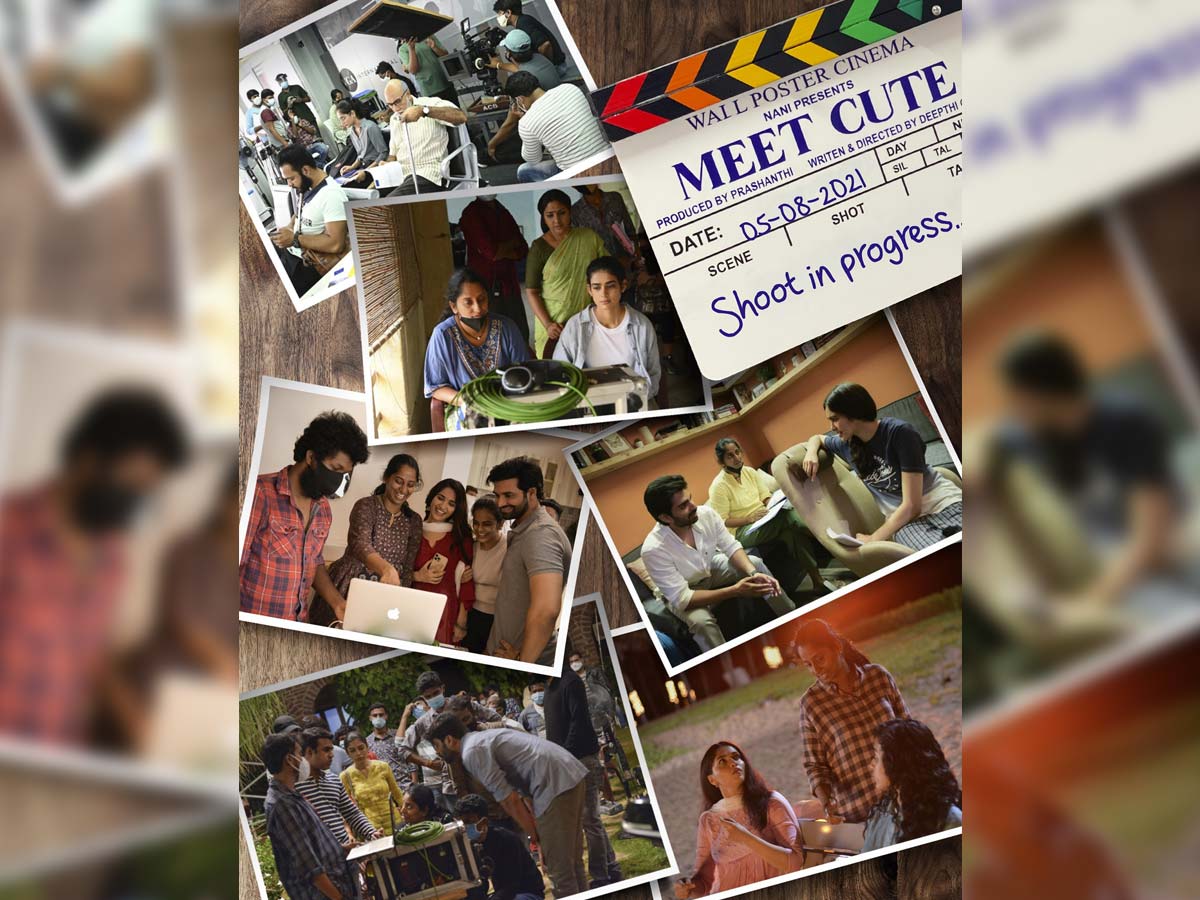 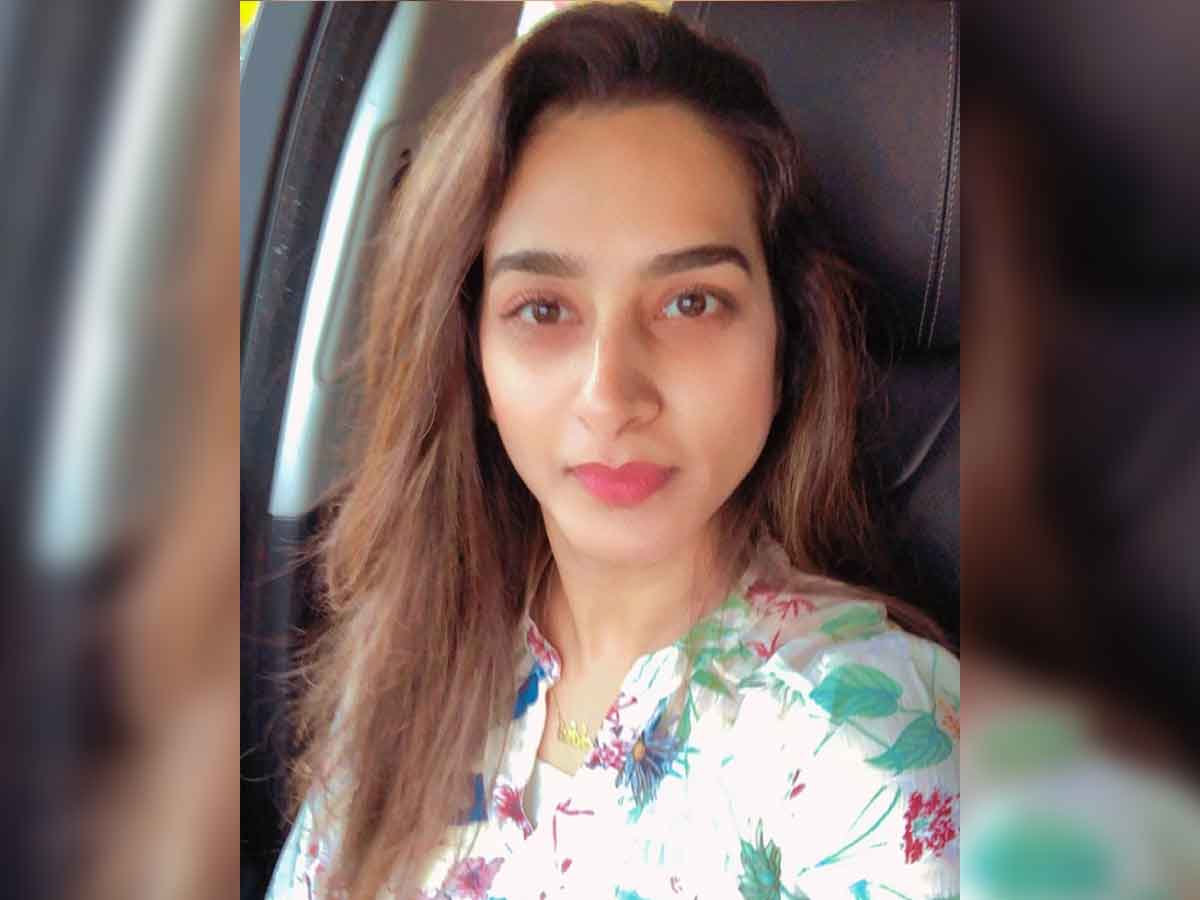