One of the Mega heroes Sai Dharam Tej is known for his decent acting body language in the films so far. But from now onwards, we are going to witness the mass angle in him through his upcoming movie with the dynamic director Sampath Nandi, who is well known for representing movie artists in unique ways.

Now, Sai Dharam Tej has also joined Sampath’s list to prove himself in a mass avatar. Sampath Nandi’s script is also framed in a well manner, which delivers a high voltage action entertainer to the audience.

The film will be made on a grand scale by the renowned director Naga Vamsi. The yet-to-be-titled film may touch the floors in the near future. More details about the film are on the way to divulge. 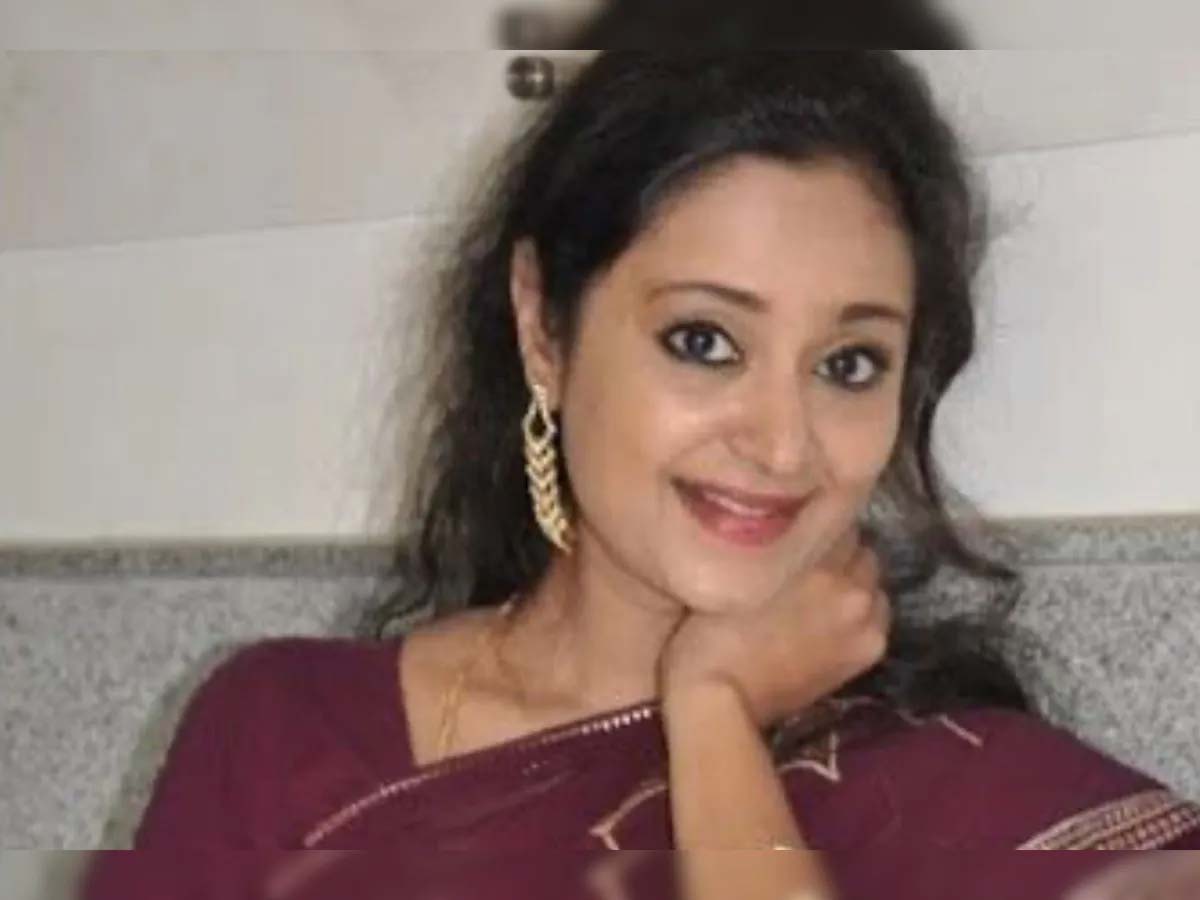 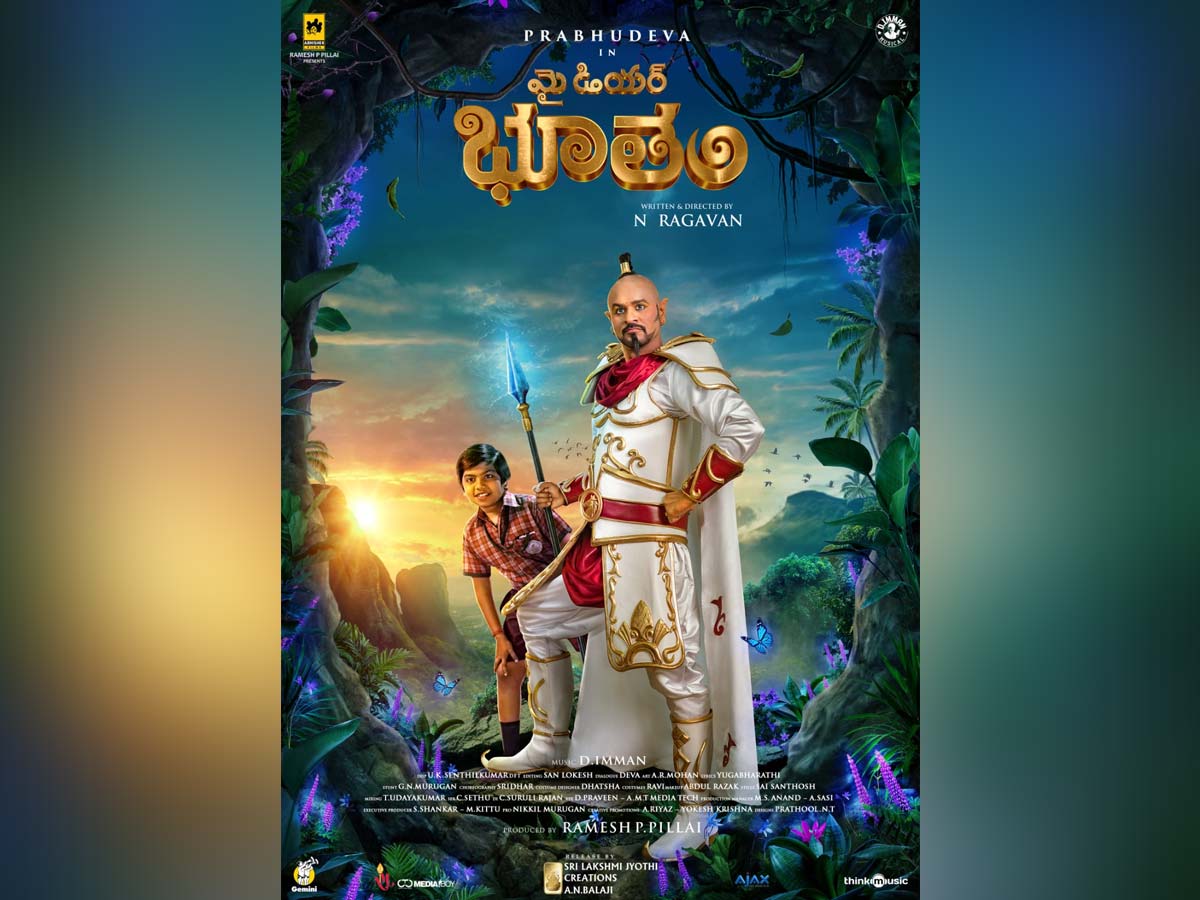