The Delhi Police on Tuesday arrested a 54-year-old real estate businessman, Padam Panwar, for demolition of a Sai Baba idol at a temple in Shahpur Jat locality of the city, The Indian Express reported. Panwar had supervised the demolition of the idol.

A first information report was lodged at the Hauz Khas police station under Sections 295A (deliberate and malicious acts, intended to outrage reli­gious feelings of any class by insulting its religion or reli­gious beliefs) and 153A (promoting enmity between different groups on grounds of religion, race, place of birth, residence, language).

As reported by Scroll.in first, the idol was removed from the Purana Shiv Mandir in Shahpur Jat on March 25, after a religious leader from Ghaziabad claimed that Sai Baba, a spiritual leader revered by Hindus, was a Muslim. A new idol of Hindu god Ganesh was installed in its place.

A series of videos showing the demolition of the idol surfaced on social media last week. In the videos recorded inside the temple, Panwar who is dressed in a pale-blue shirt could be seen overseeing the demolition.

In another video, the same man, in a white shirt and saffron stole, is seen seated next to Yati Narsinghanand Saraswati, the Hindu priest from Ghaziabad. Saraswati congratulates and blesses him for “breaking and throwing away” the idol of “pakhandi Sai” – fraudster Sai. “If I had my way, jihadis like Sai won’t be able to enter temples,” he says.

Nine Delhi residents had filed a complaint in connection with the incident on March 31. The complaint stated that a few people broke the idol of the saint while saying “remove the idol of this man as he is not a Hindu god and belongs to Muslims”. The complainants sought police action against the culprits, and demanded that the Sai Baba idol be reinstated in the temple.

“Whoever has complained does not live there [Shahpur Jat], we are all devotees of Sai Baba,” Sunil Sareen, one of the nine complainants, told Scroll.in.

While a member of the temple committee claimed that the idol had been removed on March 25 because it was broken, many residents of the neighborhood, who are devotees of Sai Baba, rejected this explanation and expressed shock and grief at the demolition. 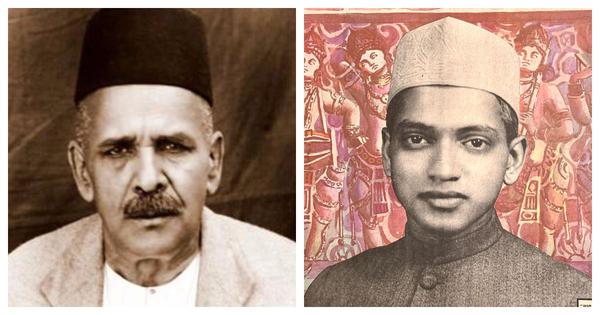