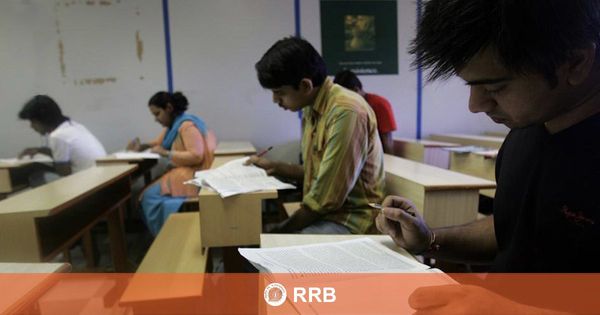 Railway Recruitment Board (RRB) is set to conduct the NTPC 2019 phase 7 exam on July 23, 24, 26 and 31 for approximately 2.78 lakh candidates. The Board released the exam notification for the test earlier this month on its official website.

In the official notification, RRB mentioned that the link to view the exam city, date, and downloading of free travelling authority for SC/ST candidates will be made available 10 days before the exam at all regional portals of the Board.

“Downloading of E-Call letters will start 4 days prior to the exam date mentioned in Exam City and date intimation link,” the notification added.

The eligible candidates for RRB NTPC Phase 7 exam will receive necessary information via e-mail or on the mobile number given in their online application. Candidates can also utilise the facility of ‘help desk’ in case of a clarification.

The links for all regional RRB are as follows: 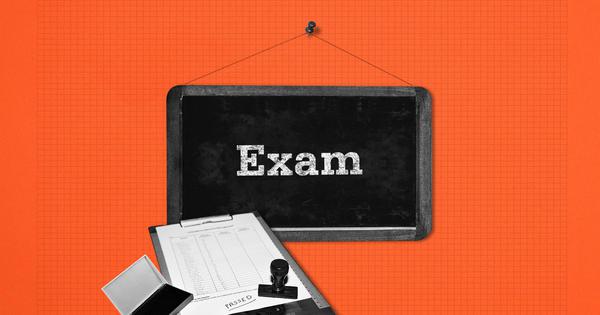 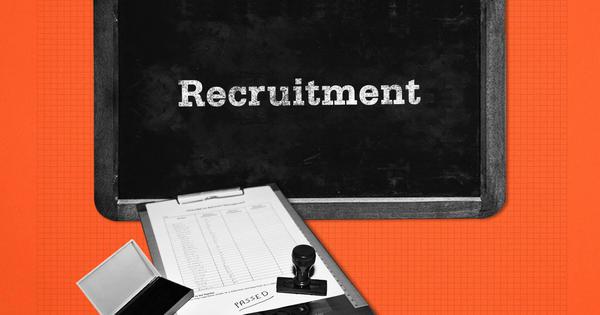 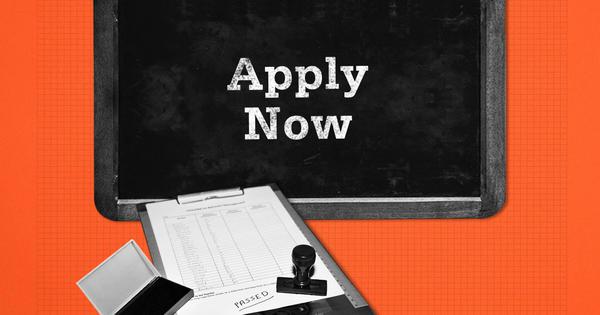