You Are Here Home TOLLYWOOD Richa Chadha: I was asked to get a b**b job Richa Chadha is best known for acting in  Bollywood movies-  Fukrey Series. After debuting in a small role in the comedy movie  Oye Lucky! Lucky Oye! , the actress worked as a supporting actress in several movies. Richa’ major breakthrough was a supporting role in  Gangs of Wasseypur  which was released in 2012.

She  made her debut in a lead role with Masaan, where she  played the role of a girl caught after indulging in casual s*x in 2015. Once Fukrey  girl Richa Chadha appeared at TEDx Talk where she talked  about how almost everyone in the film  industry suffers from Bulimia and body shaming.  The actress   also opened up about the unreal pressures actresses get from the makers, who have unrealistic expectations from them.

Tamanchey fame Richa Chadha  revealed, “I was asked  I should gain  the weight, then lose  the weight, fix my nose and inflate  the lips, lose the puppy fat, get a b**b job, grow the  hair out, or cut it, get highlights, or fake eyelash extensions, squat for a bigger b**ty, get fake gel nails, run in heels, focus on dilating the pupils, and listen attentively.” 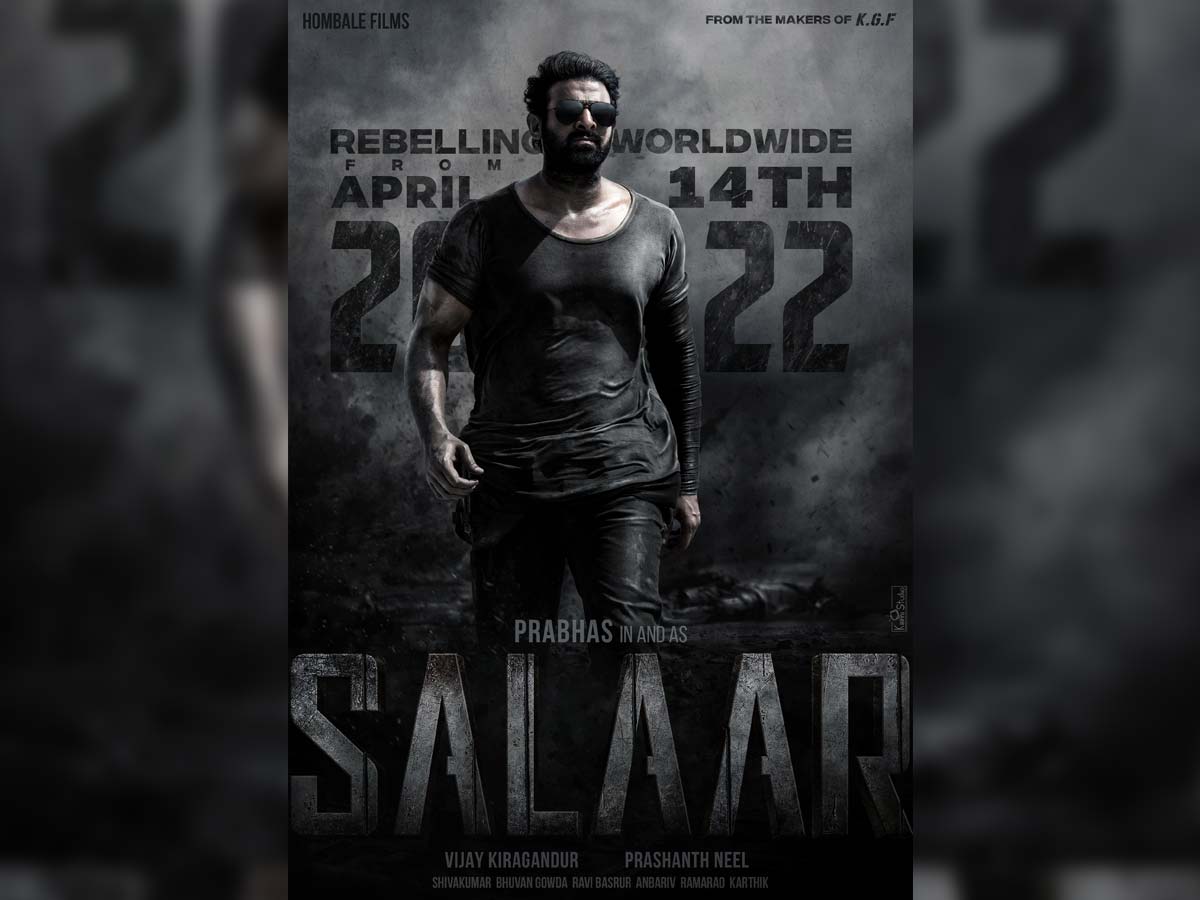 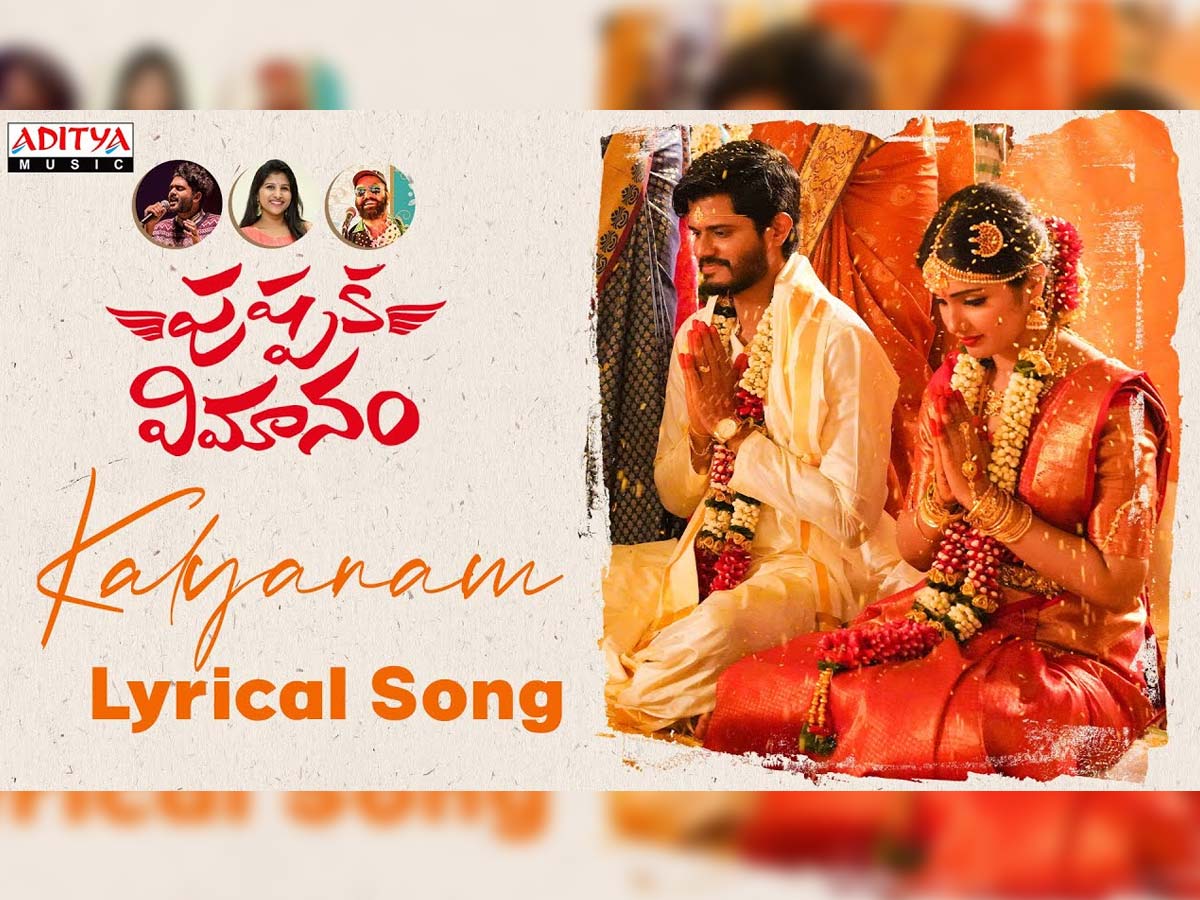 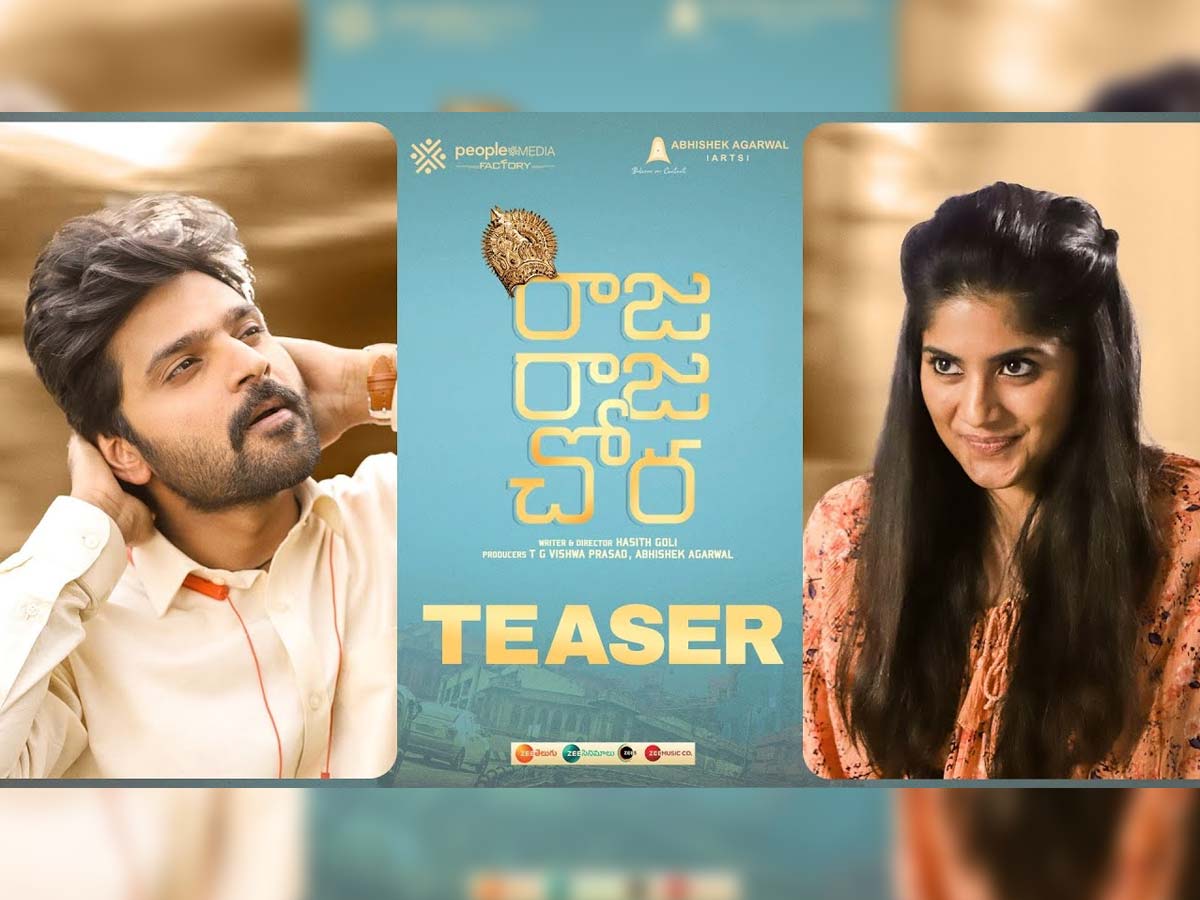