The actress and Politician Gayathri Raguram is known for working in the South Indian film industry. She started her career as an actress in the 2002 film Charlie Chaplin and after a career break, she started to work as a choreographer in films from 2008 till 2019. In 2020 Gayathri Raguram became a politician and became a member in Bharatiya Janatha Party.  She gained popularity through the controversial reality show Bigg Boss. Gayathri is one of the active users of social media sites. She has always voiced out her opinions, and never feared the consequences. Recently, actress Gayathri Raguram accused actor Vishal and complained that many women have been victimized s*xually by him in Tamil film Industry.

Gayathri Raguram tweets had created a huge flutter on social media. Recently she reacted to Vishal’ statement on a popular school incident in Chennai. The school hit the headlines when one of the teachers had found harassing young school children.

Gayathri Raguram took to her Twitter and said, “Being in the film industry first condemns the s*xual predators and harassments.  Vishal. Look at what’s happening with new entry girls, look at the s*xual harassment on the female lead actors. U and ur friends come from the same clout to use and throw. Many female actors affected by you people .”

Being in cinema industry first condemn the sexual predators and harassments. @VishalKOfficial. Look at what’s happening with new entry girls. Look at the harassment on female lead actors. You and your friends come from same clout to use and throw.many women affected by you people 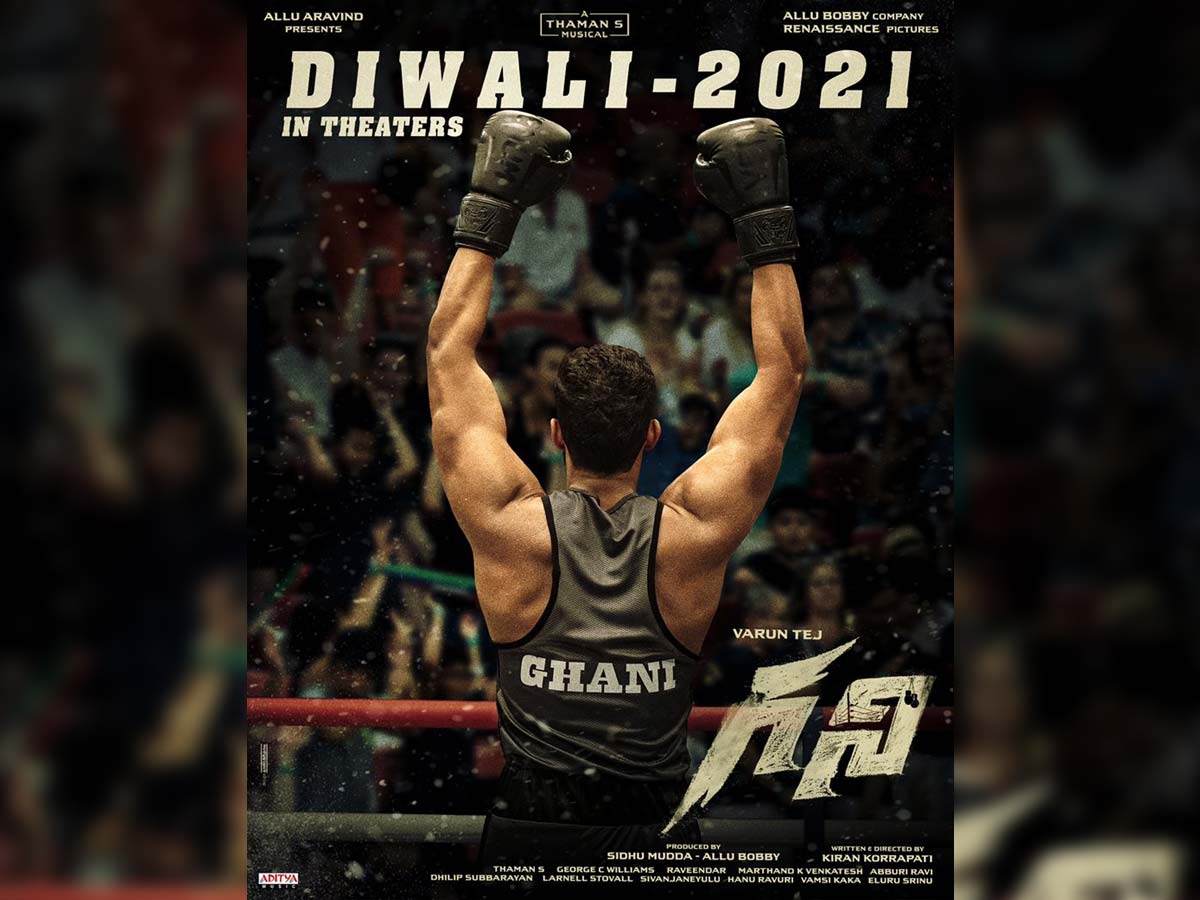