On 20 July, a magistrate’s court in Mumbai remanded Indian businessman Raj Kundra to three-day police custody in what is being touted as “pornography scandal case”. Earlier, Kundra was arrested by the Crime Branch of Mumbai Police after his name was allegedly revealed by one of the co-accused during interrogation. 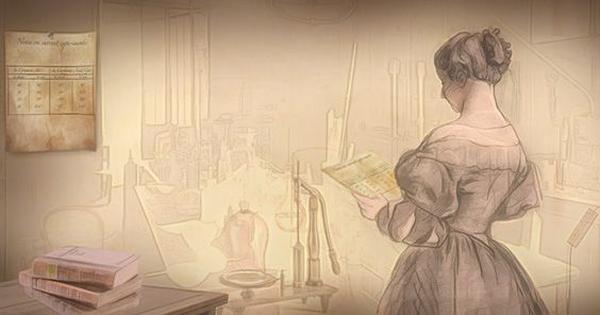 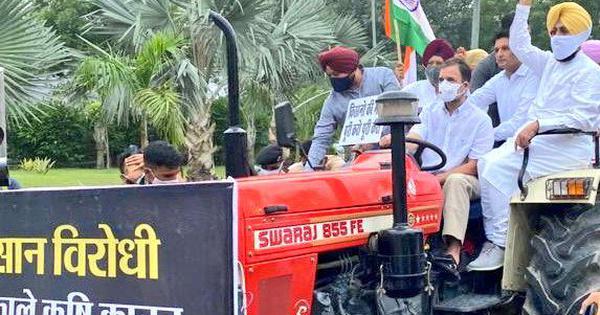 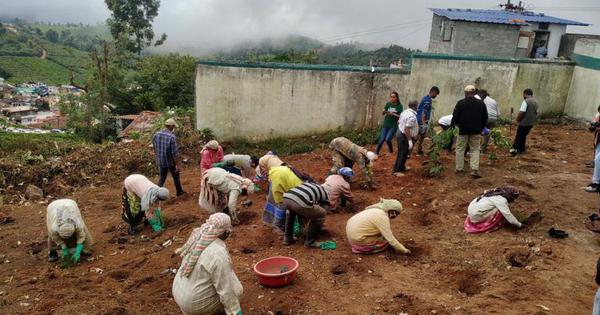