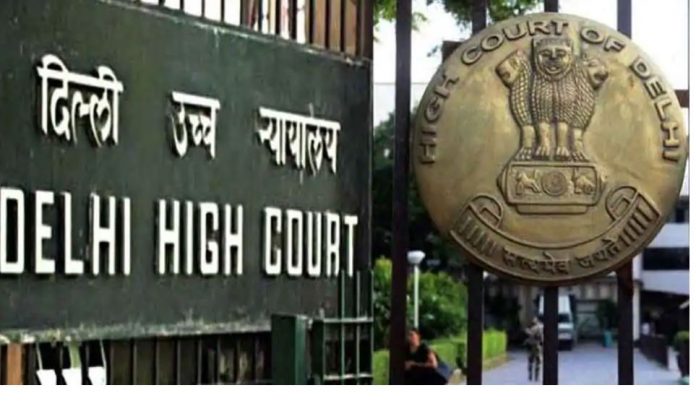 The Delhi High Court on Monday has allowed four weeks for the Central government, Delhi Government and others to file reports on the steps taken to harvest rainwater during the monsoon.

The bench of Chief Justice Satish Chandra Sharma and Justice Subramonium Prasad gave relief of four weeks to the relevant departments. The High Court will take up the case next on July 29.

A vacation bench of Justice Jasmeet Singh and Justice Dinesh Kumar Sharma had taken suo motu cognizance of a newspaper report which had said the lack of rainwater harvesting made it difficult to manage the run-off water leading to traffic congestion in the city during the monsoon.

The Court had noted the traffic snarls in Delhi and said it could be regulated better instantly through rainwater management and by utilising Google Maps, motorists could be warned ahead of approaching intersections in gridlock.

While taking suo motu cognizance, the Bench issued notice to the following Departments:-

(ii) Government of the National Capital Territory of Delhi

The Court had sought status reports on steps taken by the agencies to store and harvest rainwater;  steps undertaken to address and ease traffic jams/snarls in Delhi during monsoons and other periods.