Bollywood star Ajay Devgn is making his debut into the digital world with his first ever crime web drama series “Rudra-The Edge of Darkness” on Disney+ Hotstar VIP.  Rudra is a remake of the Idris Elba starrer successful British series “Luther”, The Hotstar Specials series is billed as an engaging and dark new take on cop stories by makers.  Now according to the latest report, the makers of Rudra are approaching Raashi Khanna to play the female lead in Ajay Devgn starrer Web series. In Rudra – The Edge of Darkness, Raashi  Khanna will reprise the character originally essayed by Ruth Wilson in Luther.

The web drama is touted as a crime thriller,  and it will go on the floor on 21st July and will be streaming on Disney+ Hotstar later this year. The web series is being directed by Rajesh Mapuskar and is backed by Applause Entertainment in association with the BBC Studios India.

Earlier Ajay Devgn released a statement and said, Rudra – The Edge of Darkness is a compelling and highly intriguing story and  he can’t wait to begin this new journey. Playing a cop on screen is not new to him, but this time the character is more intense and dark.

It is a known fact and Ajay Devgn is also playing a crucial role in Rajamouli’ directorial venture RRR. 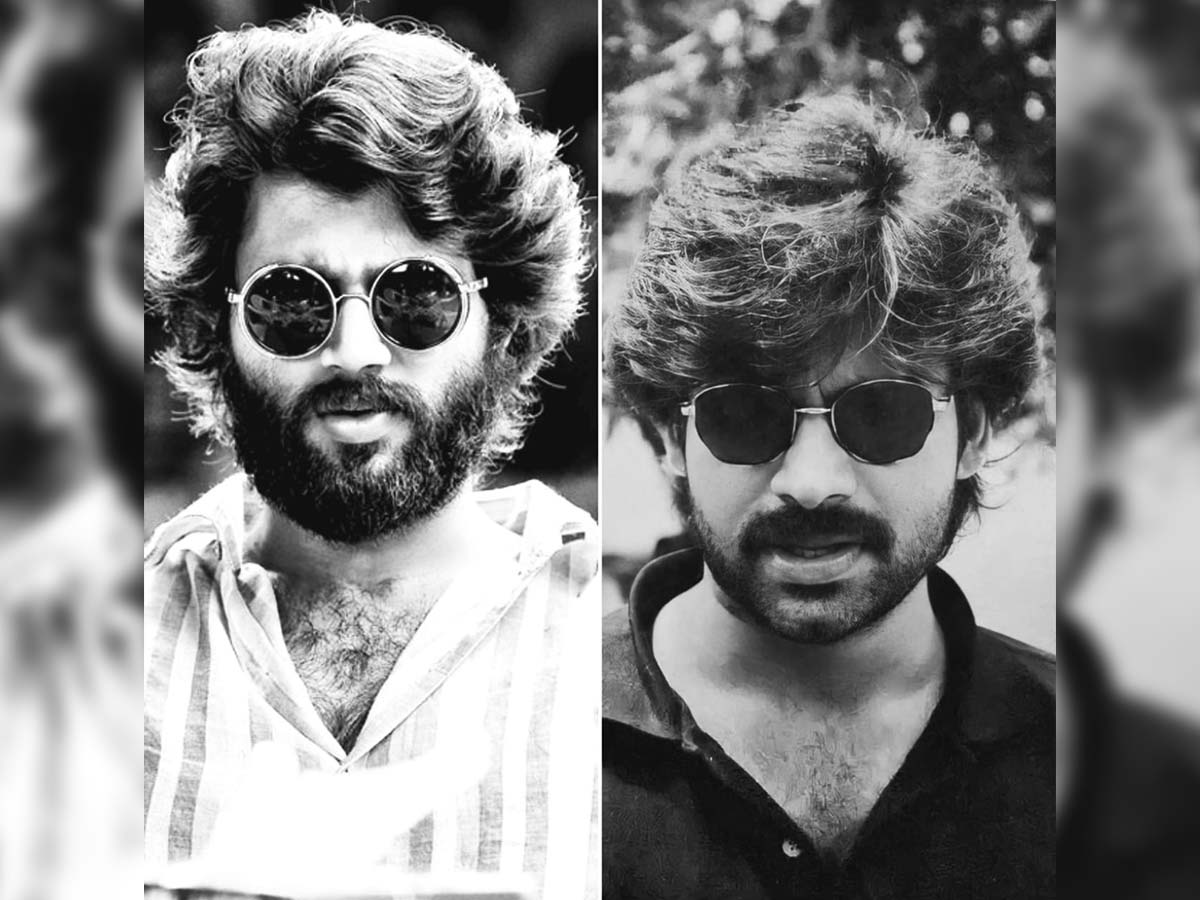