Recently reported that the satellite and digital rights of the horror comedy, Bhoot Police have been sold to Disney+ Hotstar for a sum of Rs. 60 crores. While digital rights fetched Rs. 45 crores, the satellite was sold for Rs. 15 crore plus. And now, we bring to you the exclusive deal structure of the Priyadarshan comedy, Hungama 2, which stars Paresh Rawal, Shilpa Shetty, Meezaan Jaffrey and Pranita Subhash alongside Rajpal Yadav and Manoj Joshi.

“The comic caper is sold to Disney+ Hotstar for Rs. 30 crores; however this does not include the satellite rights. While the exact figure for a TV premiere is not known yet, it is expected to be in the range of Rs. 6 to 8 crores, taking the total revenue to Rs. 36 crores,” a source told Bollywood Hungama. Apart from that, the team has received a reasonable sum from music and ancillary sources too, thereby making it a fairly profitable venture for producer Venus.

The overall revenue from all sources is estimated to be around Rs. 45 crores mark for Ratan Jain’s banner, which has helped them fetch a table profit of at least Rs. 10 crores, as the estimated budget of Hungama 2 is approximately Rs. 30 crores. “The film is an ensemble of acclaimed actors, but none of them is a superstar and hence, Priyadarshan has been able to mount it on a big scale. The inside reports are fantastic with some calling it a laugh-a-thon,” the source further told us.

This is a terrific buy from Disney as in the pandemic era; it’s a comic caper like Hungama 2 that will grab all the eyeballs on digital as well as television medium. “It’s a sure shot winner, a vintage Priyadarshan comedy wherein humour stems from the screenplay.” As reported by Bollywood Hungama before, the film also has a cameo from Akshaye Khanna, who played the lead role in Hungama. 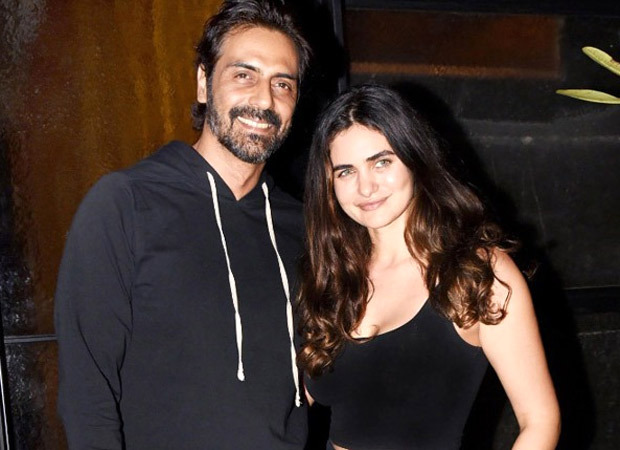 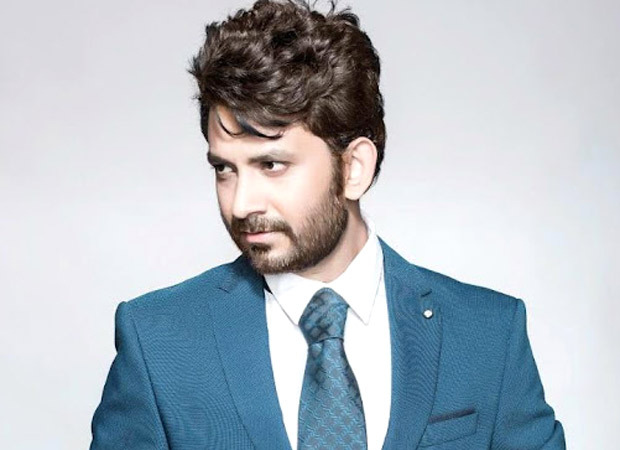 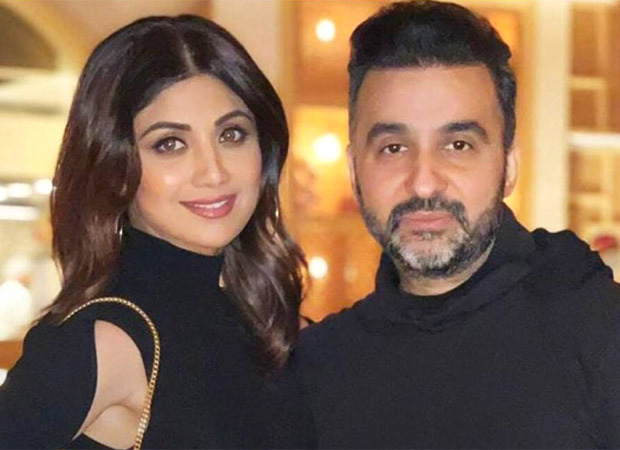 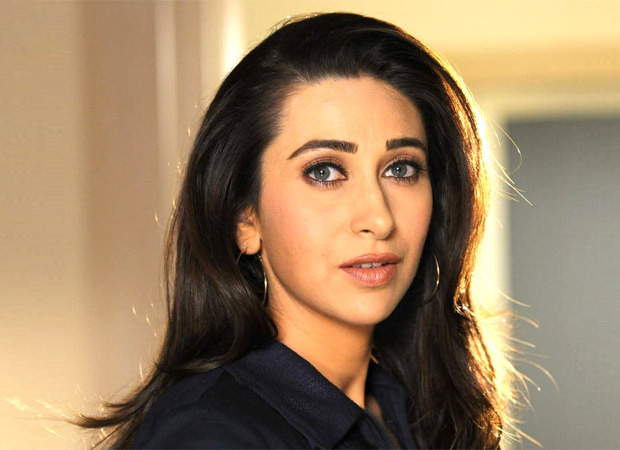 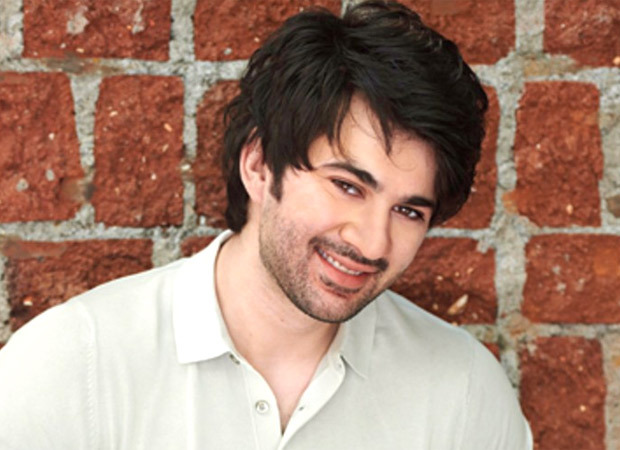 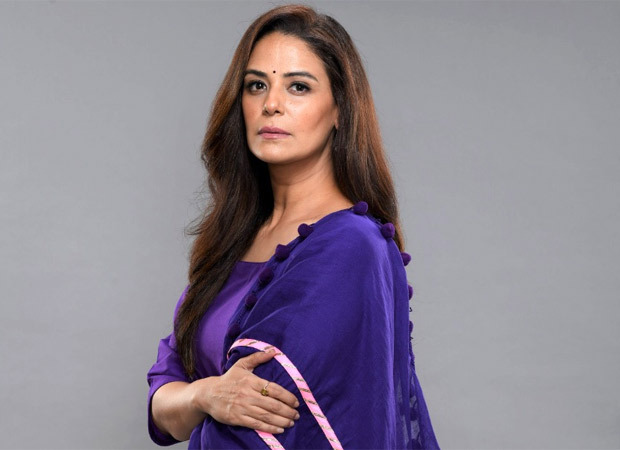