The Delhi High Court on Wednesday sought the Central Government’s response in a plea seeking to frame guidelines to regulate the work and domain of private detectives.

Justice Rekha Palli was hearing the plea of a woman who claimed that her personal details, intimate photographs were acquired by a private detective by deceit, who then remitted it to a foreign national. The said foreign national was allegedly using the aforementioned information in a court of law in the USA.

Advocate Rajesh Kumar, appearing for the petitioner, submitted that despite a number of detective agencies operating in the country, there are no guidelines to regulate their activities and, consequently, these agencies are violating the privacy of Indian citizens with impunity.

Kumar further submitted that though a bill in this regard was tabled in the Rajya Sabha as far back as 2007 till date no guidelines have been framed by the respondents to regulate the activities of these detective agencies.

The petition filed by the woman has further sought:

The matter has been listed for further hearing on January 10, 2021. 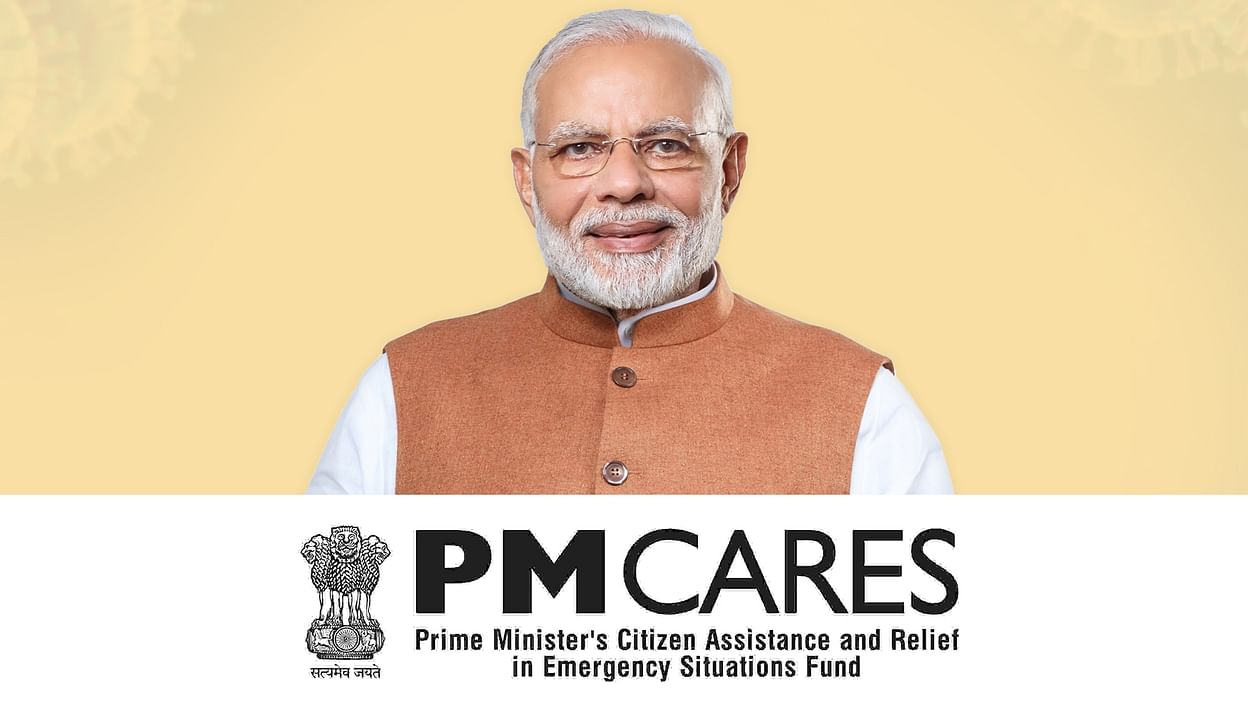