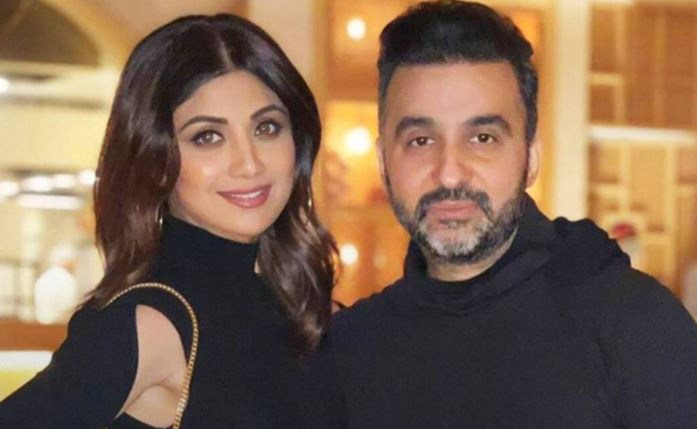 A Mumbai court has granted bail to businessman Raj Kundra, the husband of actor Shilpa Shetty, two months after his arrest in a pornography case. Kundra has been given bail on a surety of Rs 50,000 along with co-worker Ryan Thorpe.

The Mumbai Police had filed a chargesheet against Kundra on September 16. Two days after this, Kundra filed the bail plea claiming he’s been made a scapegoat while there was no such evidence in the supplementary chargesheet of Kundra being involved. After that, Kundra headed to a metropolitan court seeking his bail and claimed that the inquiry in this case was almost over.

In the charge sheet filed on September 16, Mumbai Police claimed Kundra headed a company producing pornographic films and that he exploited young girls/women struggling to find a way into the film industry with the help of his co-workers. Kundra’s wife Shilpa Shetty has stated that she was not aware of her husband’s activity.

Mumbai Police had arrested Kundra on July 19 with 10 others for their alleged role in making pornographic content through mobile apps.