Based on a 1990s Naxal backdrop, Virata Parvam has been rushing into the minds and hearts of the audience since its theatrical release. It has hit the screens on the 17th of this month, following its fast-paced promotions. The director Venu Udugula has also included a decent love story between the leads Rana and Sai Pallavi.

According to sources, the film’s post theatrical rights were grabbed by the most popular and expensive OTT platform Netflix. But it is not going to premiere any time soon, despite a lot of movies that are entering on streaming platforms within 4 weeks from their theatrical release.

The movie team opines thaṭ Virata Parvam is a unique feature film and people should experience their witness in the theatres. However, based on the survival of the movie in the theatres, the makers will announce the film’s OTT streaming date in the coming days.

In the film, Rana essays the role of Comrade Ravanna, while Sai Pallavi  is seen as Vennela, the love of Rana. Sudhakar Cherukuri and Suresh Babu jointly bankrolled it and Suresh Bobbili is the music director. Priyamani, Eswari Rao, Zareena Wahab, Nanditha Das, Naveen Chandra, Rahul Ramakrishna, and others are the supporting characters. 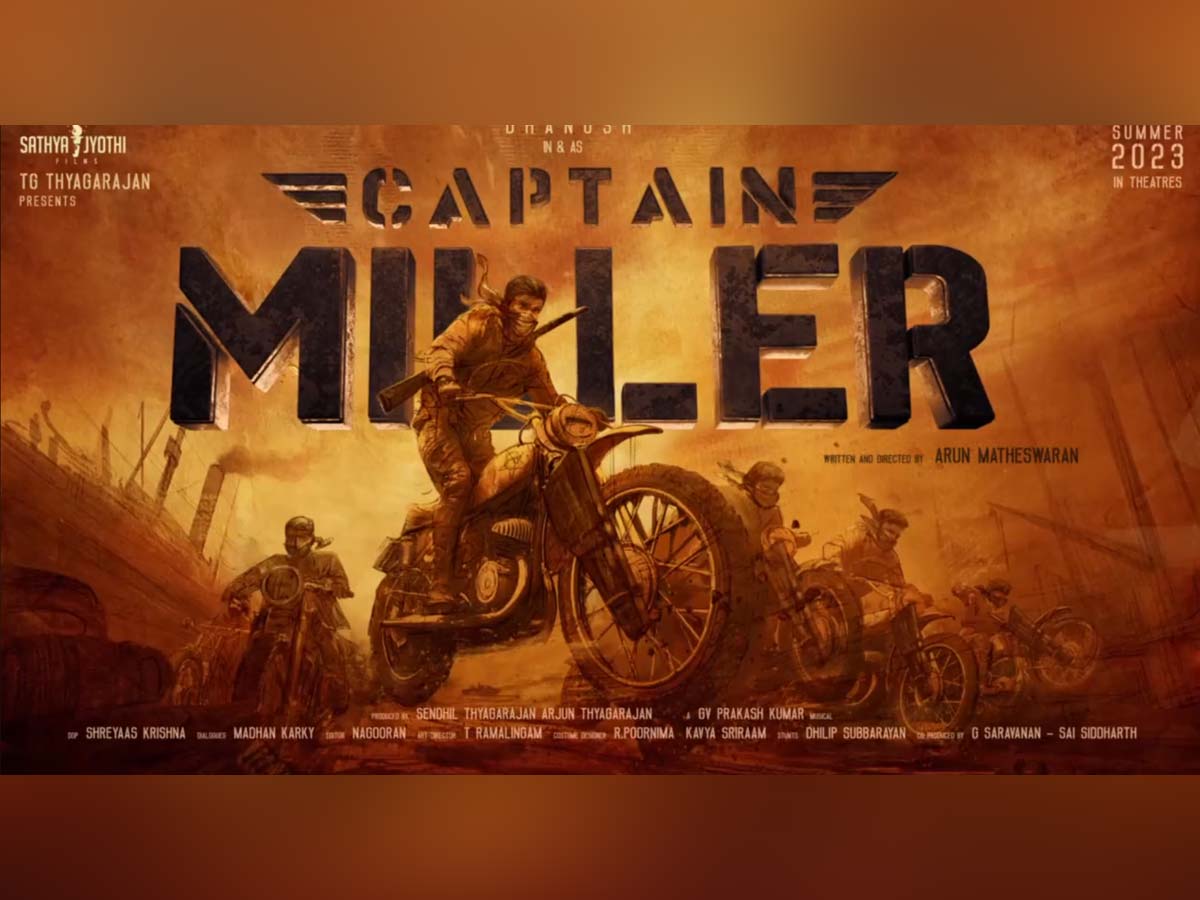