You Are Here Home HYDERABAD P.V. Narasimha Rao School of Literature to come up in KU A statue of P.V. Narasimha Rao was unveiled on the occasion, Necklace Road renamed after him as PVNR Marg and an announcement was made to establish P.V. Narasimha Rao School of Literature in Kakatiya University (KU), Warangal. A PV Memorial would also be established at PV Gnana Bhoomi here.

Eight books published to commemorate the occasion, including the coffee table book brought out by Sanjay Baru on P.V. Narasimha Rao, were also released at the event. Speaking at the event, Mr. Chandrasekhar Rao said the land reforms taken up by PV during his time were pioneering as they were not possible but for a strong resolve considering the litigations on land issues then. Besides, he had set an example by donating 800 acres of their family land for distribution among the poor.

“He (PV) took over as the Prime Minister when the country’s economy was in a state of bankruptcy with the RBI’s gold reserves mortgaged to overcome the foreign exchange problem,” Mr. Chandrasekhar Rao said adding that the credit of heralding economic reforms in the country and allowing foreign investments to create large-scale employment opportunities would go to late P.V. Narasimha Rao.

Governor Dr. Tamilisai Soundararajan said the real tribute to the first Prime Minister from the south would be to follow his ideals and continue his reforms.

She said PV had sent A.B. Vajpayee to address the UN on human rights issue and likened it to the Tamil saying which states that even the jasmines from the opponent’s backyard would have good fragrance. Chairman of the PV Centenary Celebrations Committee K. Keshava Rao, MLC and a daughter of P.V. Narasimha Rao, Surabhi Vani Devi, PV’s son P.V. Prabhakar Rao, several officials, non-officials attended the event. 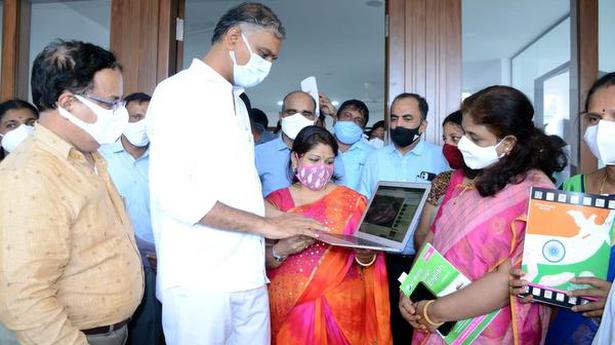 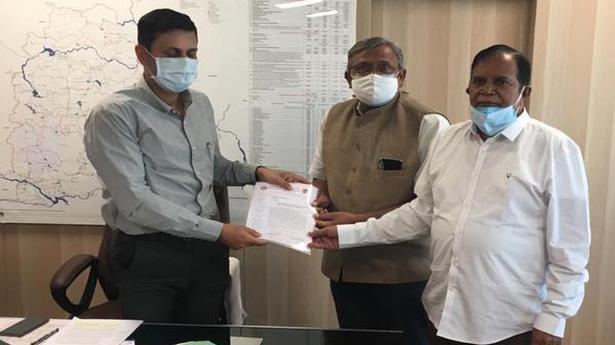 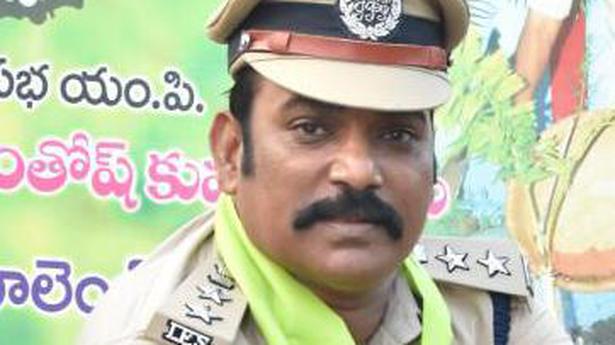