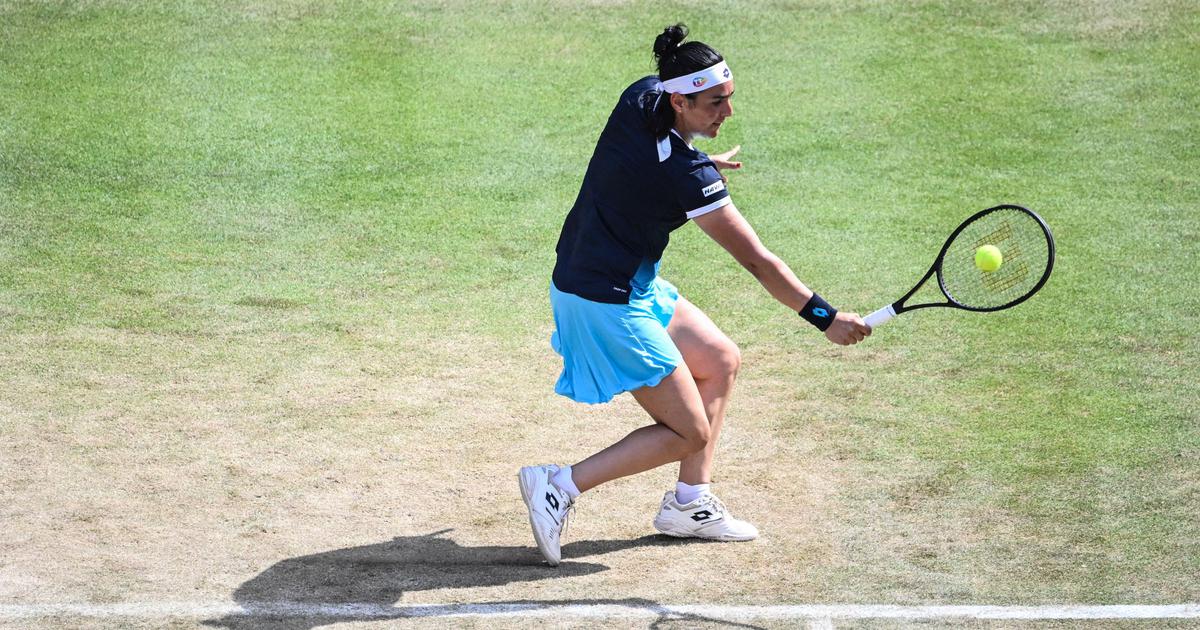 Ons Jabeur said on Monday she “cannot wait” to team up with Serena Williams as the American star prepares to return to tennis at the Eastbourne International after nearly a year away.

The 40-year-old has not played since suffering an injury during her first-round match at Wimbledon 12 months ago.

The seven-time Wimbledon singles champion is set to step up preparations for the All England Club by playing doubles in the grass-court tournament at Eastbourne, but her scheduled practice session on Monday was cancelled.

Tunisia’s Jabeur and Williams are expected to begin their doubles campaign on Tuesday against Sara Sorribes Tormo and Marie Bouzkova.

“I’m a good secret keeper,” said new world No 3 Jabeur, fresh from winning on grass in Berlin on Sunday. “Yes, I’ve known before the French Open.

“Many players were jealous because I’m playing with her. Honestly, Serena is Serena. She is a legend and always will be.

“The fact that she returned and I get to be part of her journey, it’s really unbelievable.”

Jabeur was due to play singles at Eastbourne but after her exploits in Germany she will now only be involved in the doubles.

She said she did not need a “second” to consider teaming up with the American.

“She’s such an inspiration and the fact that we’re playing doubles together, it’s huge news for me and it’s unbelievable,” she said.

“I honestly never expected her to pick me or even to play doubles after a long time, but I feel like I’m going way back and all the memories of watching her winning a lot of Grand Slams. I hope it’s not going to make me too nervous, standing next to her.”

But last year’s Wimbledon finalist Karolina Pliskova warned the veteran that her time away from the court would make any hopes of a good run at the All England Club tough.

“I think it will be difficult, super difficult for her no matter which kind of player she is because this is a thing where you still need some time,” she said.

“But of course, she is an amazing player, she achieved so much and still a number of players will be super scared to play her. This is her advantage but let’s see the level. I cannot really say.” 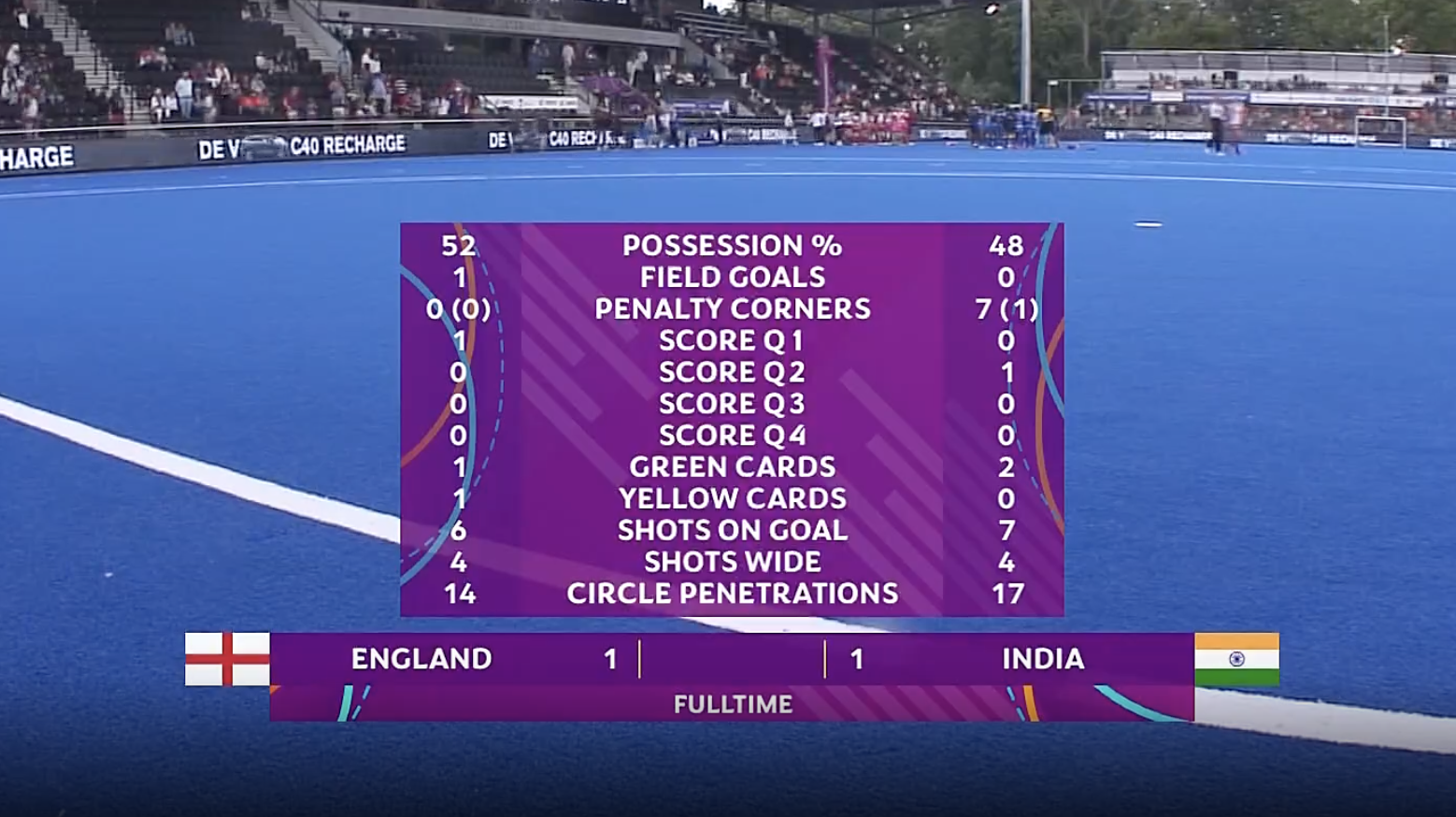