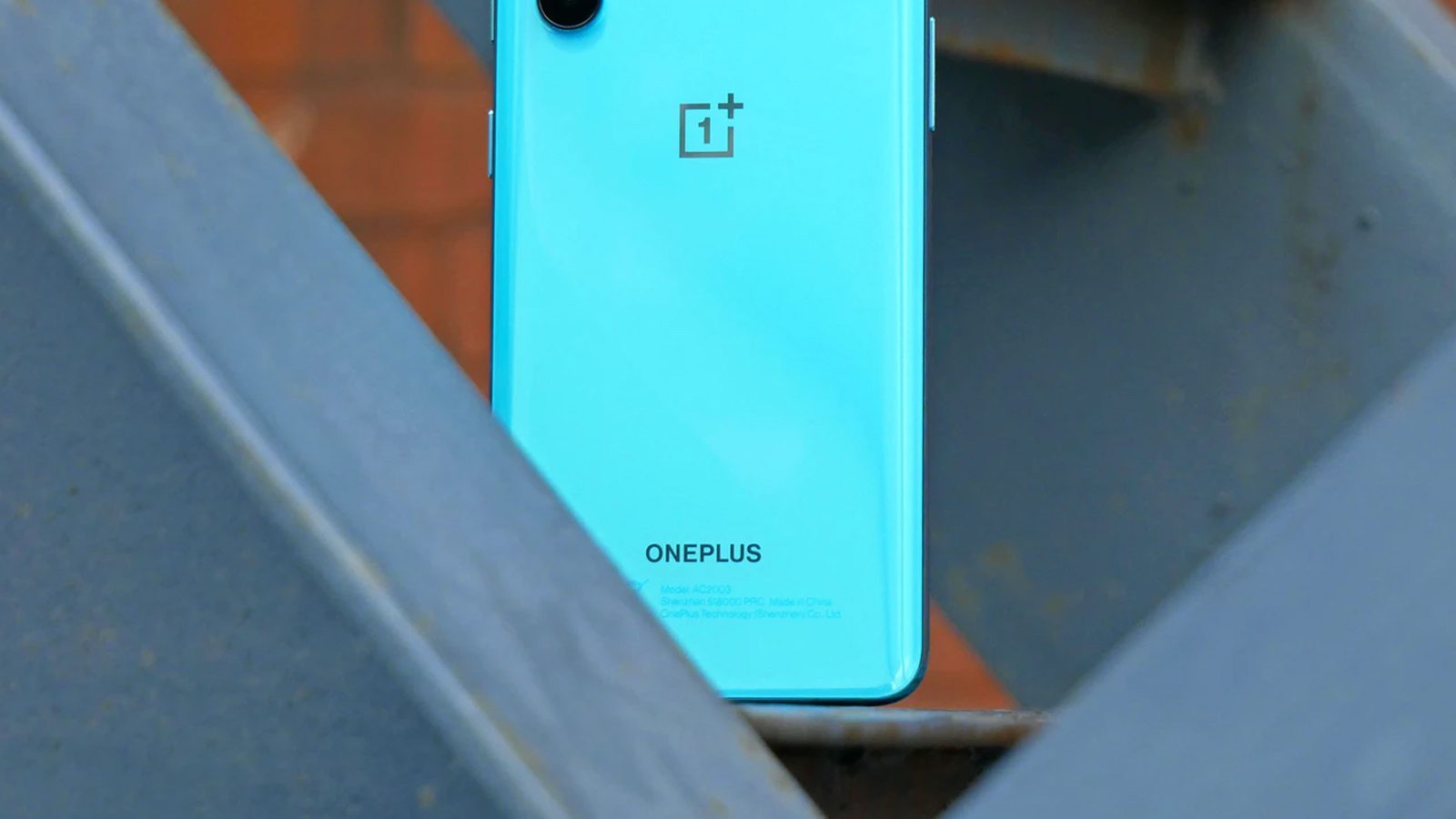 Chinese smartphone maker OnePlus, which is all set to launch its next mid-range smartphone Nord CE 5G, might feature the phone with Snapdragon 750G chipset.

The smartphone is scheduled to launch in India on June 10.

According to GSMArena, it looks like the Nord CE — Core Edition — is based heavily on the original Nord, with a few cuts here and there to presumably give it a lower launch price.

The report said that pre-orders will start in India on June 11.

The Nord CE 5G is said to feature a 6.43-inch 90Hz AMOLED touchscreen with an in-display fingerprint sensor, the Snapdragon 750G chipset at the helm and a 4,500 mAh battery with 30W fast charging.

On the rear panel, there’s a triple camera system, with a 64MP main sensor from Omnivision, an 8MP ultra-wide and a 2MP depth sensor. On the front, there will be a 16MP snapper for selfies.

There will be two RAM/storage versions — 6GB+64GB and 8GB+128GB, although it’s UFS 2.1 storage and not anything faster.A

The device has a single down-firing speaker and is expected to run OxygenOS 11 based on Android 11. It’s entirely plastic-built (both the frame and the back are plastic, but of course the screen is covered with glass).

The Nord CE 5G is already confirmed to sport a 3.5mm headphone jack and the handset is going to be 7.9mm thick. 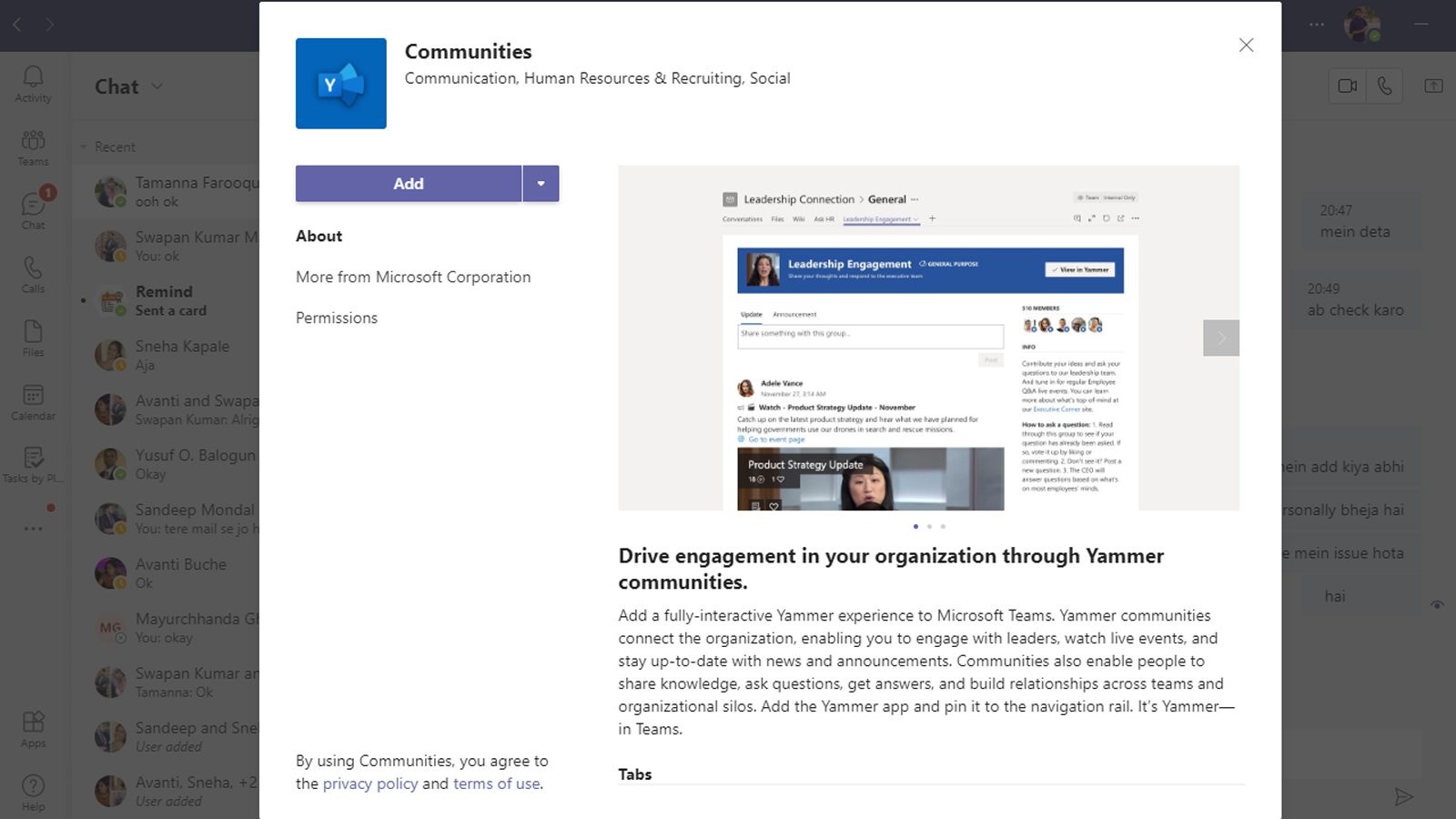