The attack took place around 2.30 pm in Patadhara Reserve Forest near Sahajpani village when the security personnel were engaged in a road-opening task, according to ANI. The Maoists attacked the troops using improvised and crude barrel grenade launchers, officials said, citing preliminary inputs.

Odisha’s Director-General of Police SK Bansal said that senior officers were on their way to the site, PTI reported.

Officials suspect that the Maoists had information about the movement of the forces.

After the attack, combing operations are intensified in the area. The Special Operations Group and the Central Reserve Police Force personnel were at the site, officials added.

“The operations would continue till the Maoists are flushed out,” Bansal said. “The supreme sacrifice of the personnel would not go in vain.” 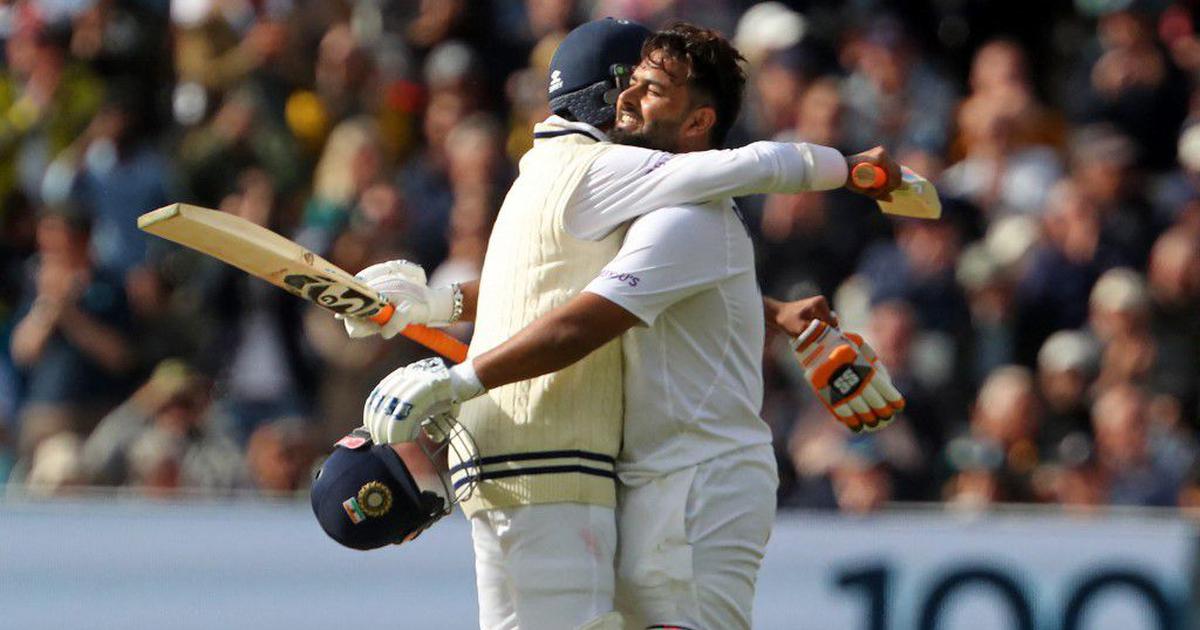