You Are Here Home TOLLYWOOD NOTA girl: For sure, bigger than your balls! Yashika Aannand is one of the popular actresses of  Kollywood and she has shared the screen space with the young and happening actor Vijay Deverakonda in the political drama NOTA,  which was helmed by  Anand Shankar, but unfortunately, the movie was a dud at the box office.

The young diva made her acting debut in the adult comedy ‘Iruttu Araiyil Murattu Kuthhu’  and later on gained fame by participating as a contestant in the controversial reality show ‘Bigg Boss 2’  which was hosted by versatile actor Kamal Haasan of Indian 2 fame.   She gave a tough fight in the competition and she was the last contestant to be eliminated from the show before the grand finale.

Recently h*t sensation, Yashika Aannand interacted with her followers on Instagram and answered various interesting questions. One of her fans asked Yashika Aannand about her br*ast size for which she replied, “For sure, bigger than your balls!”.

However,  the actress’s response is lauded by her fans and followers. Netizens want other actresses to do the same.

On the work front, Yashika Aannand has a number of projects in her kitty- Ivan Than Uthaman, Kadamaiyai Sei, Raja Bheema, Pambattam, and Sulphur which are in the different production stages. 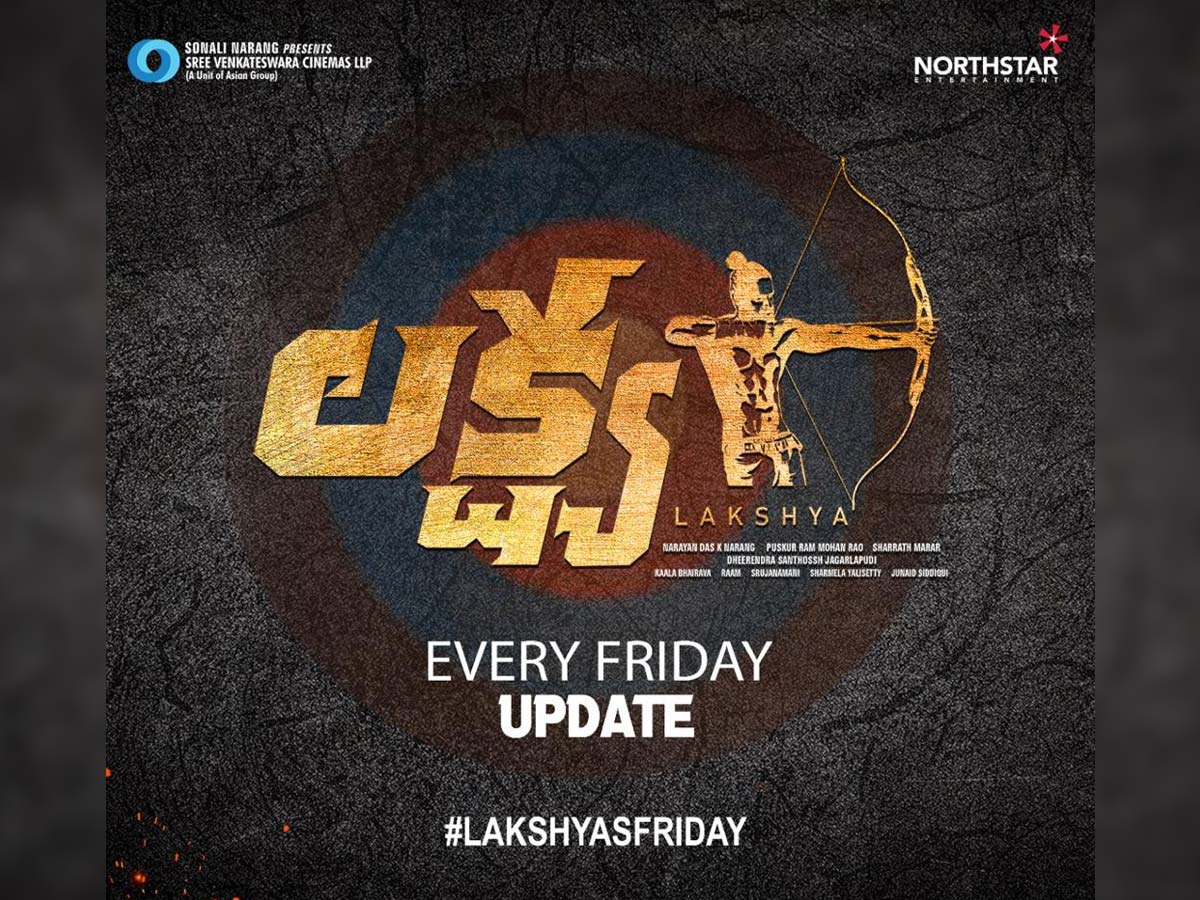 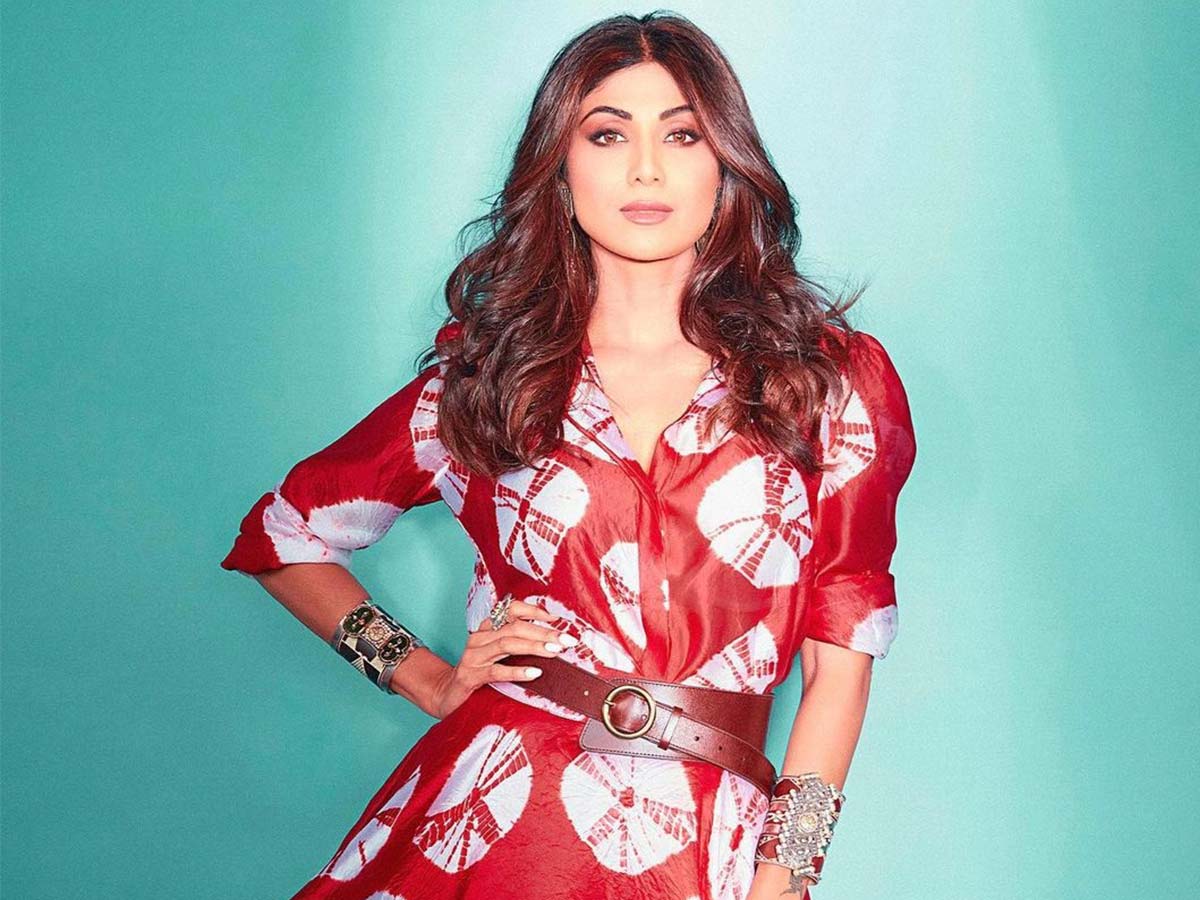