A 21-year-old woman of a village near Yellandu committed suicide by consuming pesticide on Tuesday morning after being allegedly cheated by a 24-year-old youth, who “deceitfully” married her by “hiding” some facts about his family history, over a week ago.

According to sources, Venkatesh, an M. Tech graduate, of Yellandu allegedly befriended the woman, a degree student, belonging to their close relative’s family, and married her last week.

He allegedly concealed his surname and details of his family history before marrying her, sources added.

The newly-married woman resorted to the extreme step after she came to know that Venkatesh allegedly cheated her by hiding his surname and his family history.

A few hours later, Venkatesh allegedly attempted suicide by jumping into a farm well near Yellandu. He was rescued by some locals and shifted to a hospital in Khammam on Tuesday afternoon. His condition was stated to be serious.

A case has been registered and further investigation is on. 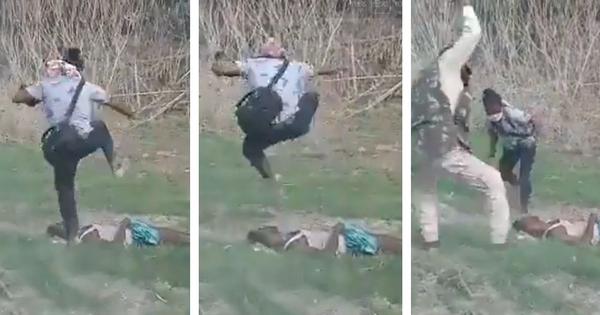