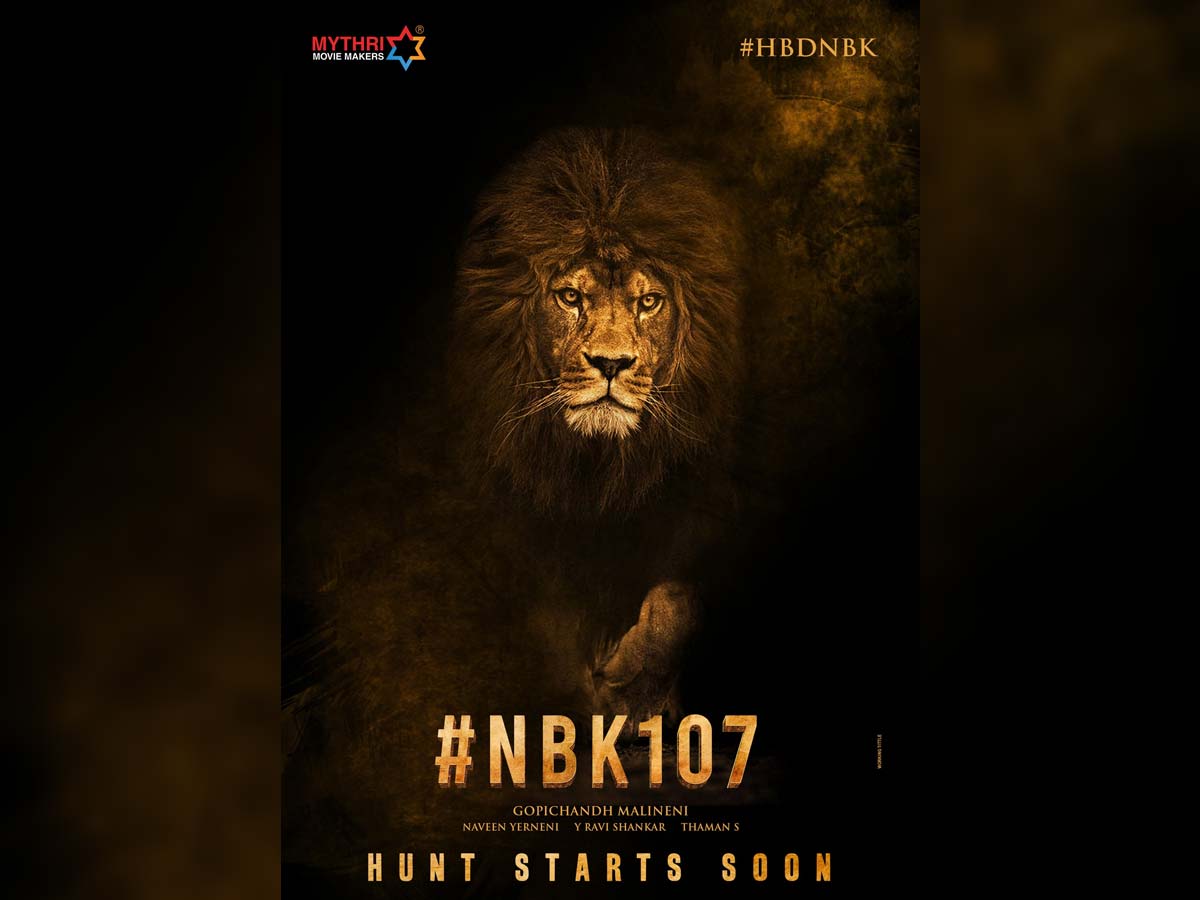 Today on the occasion of Nandamuri Balakrishna’ birthday, the official announcement regarding #NBK107 is made.   For the first time, Nandamuri Balakrishna and director Gopichand Malineni of ‘Krack’ fame are teaming up for a project #NBK107, which will be bankrolled by Mythi Movie Makers which earlier bankrolled blockbusters like Mirchi, Janatha Garage and Rangasthalam.

The upcoming  untitled action film is currently being referred to as #NBK107. A small video was released  today on the occasion of Balayya’ Babu  birthday with this announcement.  The poster has the image of lion and the makers also confirmed that Thaman has been roped in to score the music for  Balakrishna film.

The sources say that Balakrishna has always believed in young talent and he has no qualms doing a film with Gopichand Malineni, provided the script suits his image.

Balakrishna’  last three releases — NTR: Kathanayakudu, NTR: Mahanayakudu, and Rule,  received only a lukewarm response at the box office,  and currently he is working with  Boyapati Srinu for an action drama Akhanda.  It is a much awaited movie of Tollywood and has Pragya Jaiswal in the leading lady and Srikanth in the role of main villain.  Balayya is playing a dual role in the film, in which one of the characters will be playing the role of Aghora. 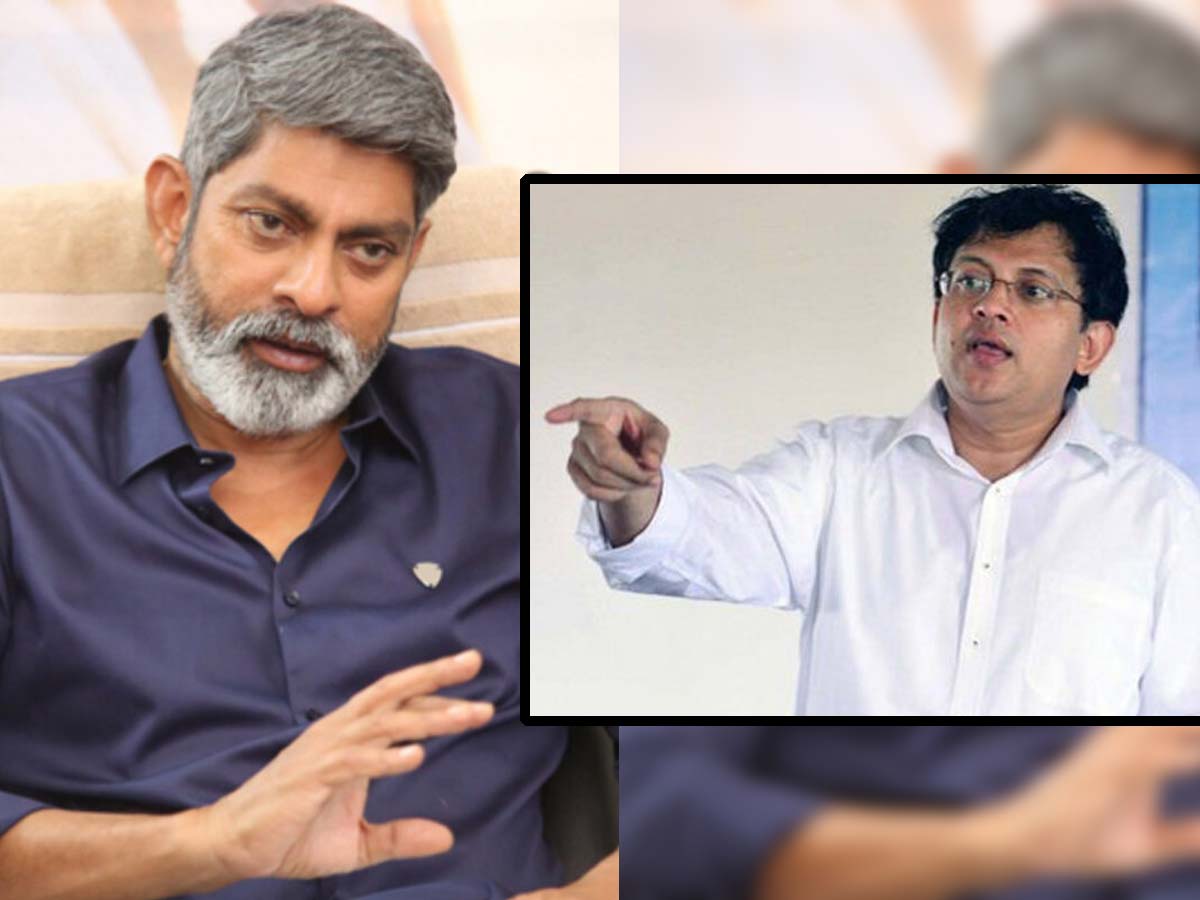 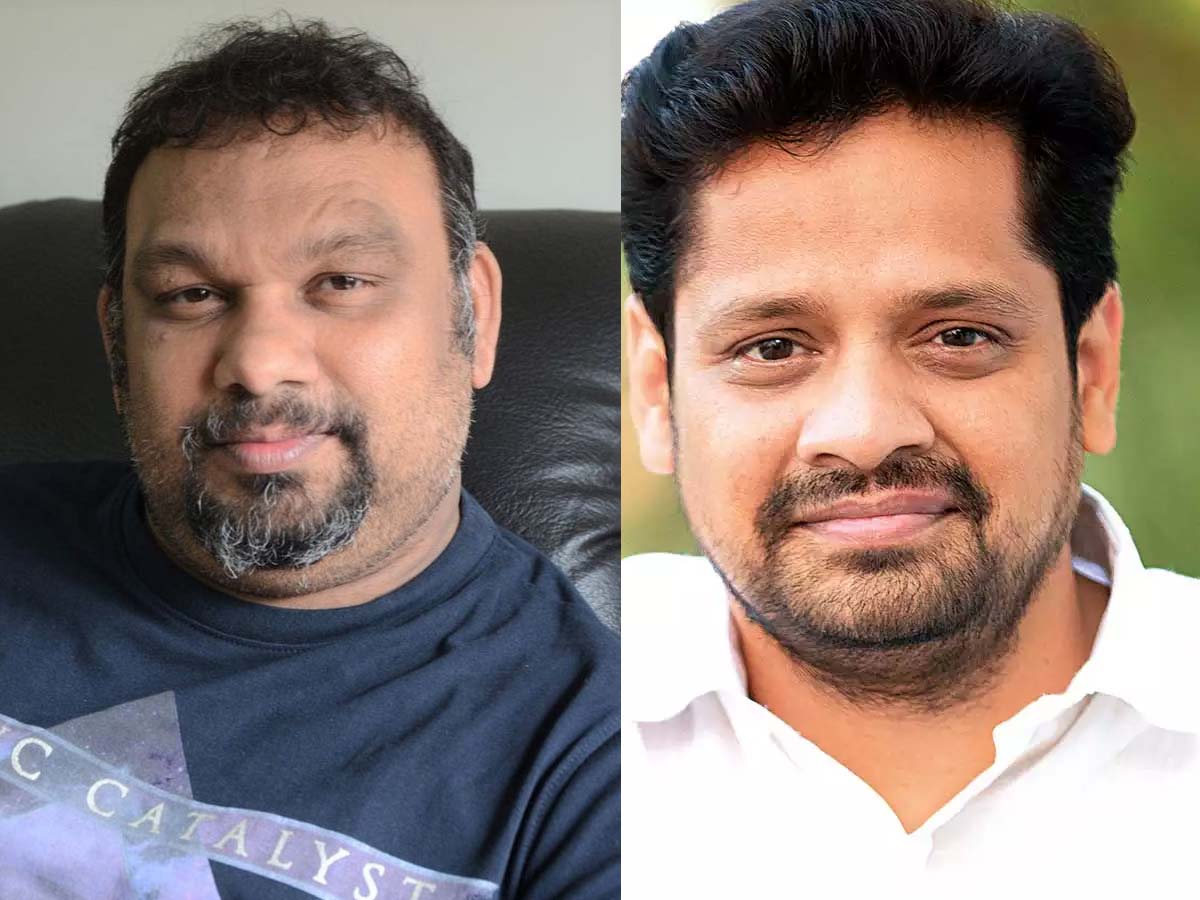 RGV review on The Family Man 2