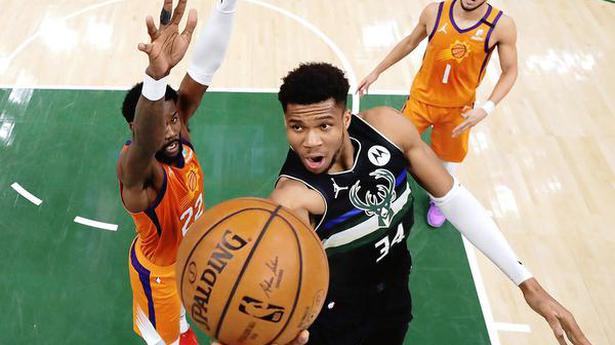 Giannis Antetokounmpo delivered a historic 50-point performance when it mattered most in leading the Milwaukee Bucks to its first NBA title since 1971 by defeating the Phoenix Suns 105-98 on Tuesday.

The Bucks captured the best-of-seven NBA Finals by four games to two, becoming only the fifth team to claim the crown after dropping the first two contests.

Antetokounmpo, only the seventh player in finals history with a 50-point game, made 17 of 19 free throws while adding 14 rebounds and five blocked shots as the Bucks went a NBA-best 10-1 at home in the playoffs to end a half-century title drought. “I want to thank Milwaukee for believing in me. I want to thank my teammates for playing hard with me,” Antetokounmpo said.

“I’m thankful I was able to get it done.”

The 26-year-old Greek forward matched the greatest scoring night in a close-out game in finals history, the 50-point effort by Bob Pettit in 1958 for the St. Louis Hawks over Boston.

“He put us on his back. When we needed him, he told us to just feed him,” Bucks guard Khris Middleton said. “It’s amazing to be on this journey with him.”

Two-time NBA Most Valuable Player Antetokounmpo also equalled Michael Jordan and Hakeem Olajuwon as the only players to take NBA Finals MVP and NBA Defensive Player of the Year awards in the same season.

The Suns were foiled in their bid for the first crown in their 53-year history. Phoenix guard Chris Paul, playing in the first NBA Finals of his 16-year career at age 36, led the Suns with 26 points. “It hurts. Badly,” Suns coach Monty Williams said.

I am mentally strong and I’ll remain that way, says Manika Batra 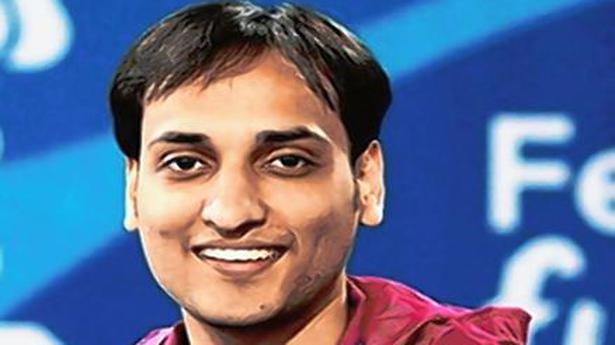 I’ve made my mark at the Olympics, says gymnastics judge Deepak Kabra 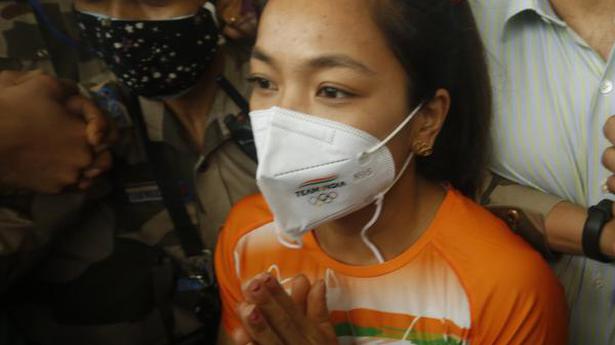