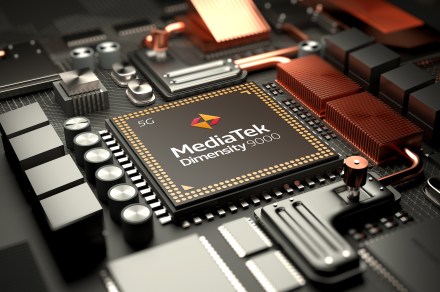 The Dimensity 9000 launched at the end of 2021 and was a big step forward for MediaTek, as it was the first SoC built using a 4nm process by the company, and the first to use the ARM Cortex X2 core. This hasn’t changed for the Dimensity 9000+, which retains the Cortex X2 core but boosts the speed from 3.05GHz to 3.2GHz. It sits alongside three Cortex A710 and four Cortex A510 cores, plus the ARM Mali G710 MC10 GPU.

An integrated 5G modem will connect to Sub-6 networks and it operates on the latest 3GPP Release 16 standard, plus in a change from the Dimensity 9000 it uses MediaTek’s 5G UltraSave 2.0 feature for improved efficiency, and will allow two 5G SIM cards to be active at once. Otherwise, nothing else seems to have changed between the 9000 and 9000+ chips.

Expect all these brands and potentially a few new names to integrate the Dimensity 9000+ into future smartphones, but if the Dimensity 9000 is anything to go by, it’s unlikely many will launch outside China in the near future. MediaTek says the first devices with the updated Dimensity 9000+ chip will arrive between July and September this year.

The Dimensity 9000+’s announcement comes soon after MediaTek revealed the Dimensity 1050, its first chip with mmWave 5G connectivity. Phone buyers in the U.S. should look out for the first MediaTek-powered mmWave 5G phones during the same months. 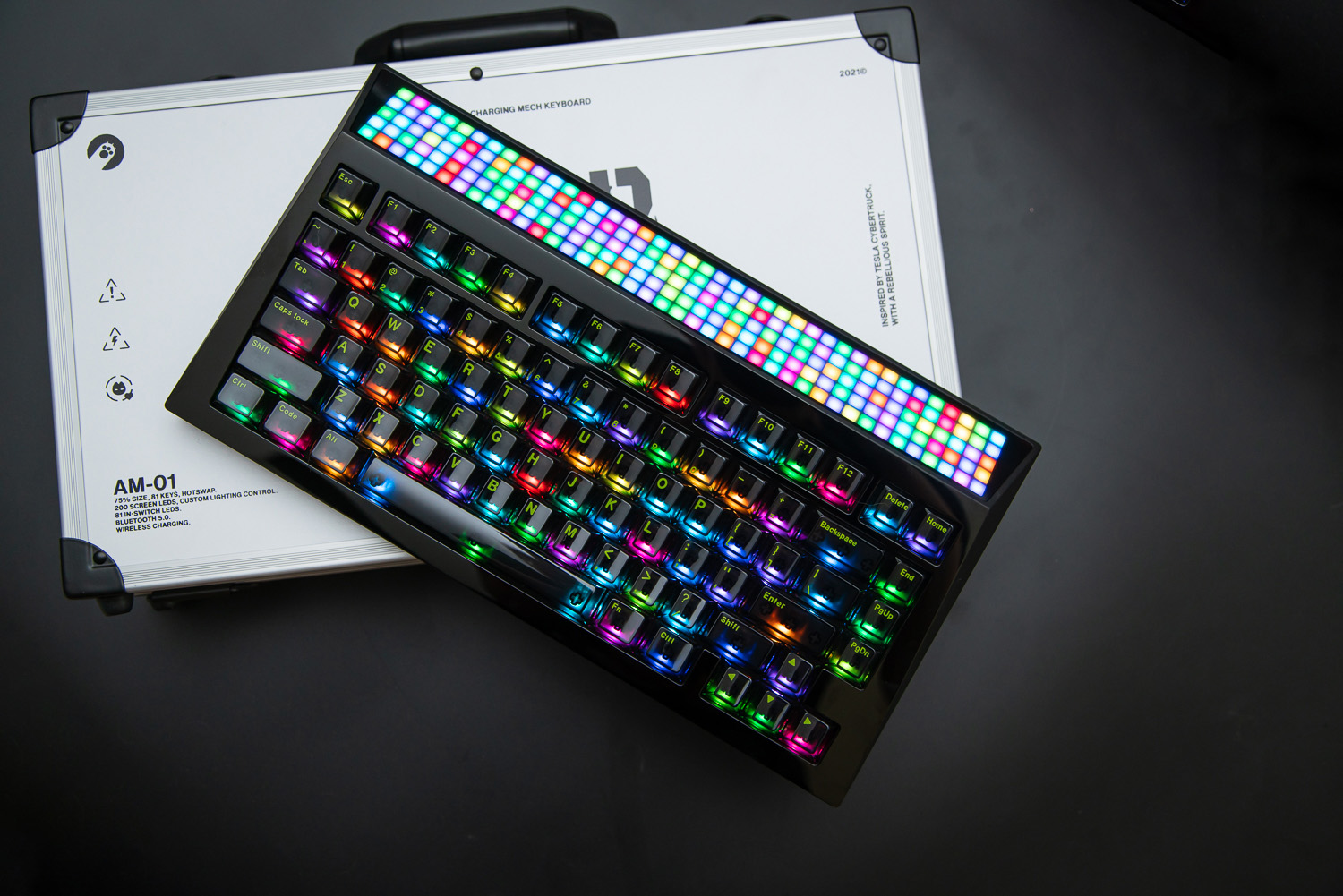