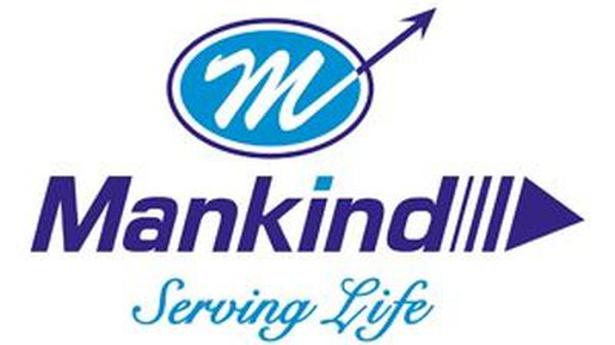 The company has launched the drug under the brand name Posaforce 100.

“As the cases of black fungus are increasing day by day, the product has been launched to fight against this infection. The drug firm always strives to launch affordable medicines with an endeavour to achieve the best quality standards in the pharmaceutical industry,” Mankind Pharma said in a statement.

The country has seen more than 12,000 cases of deadly black fungus (mucormycosis), so far with Gujarat, Maharashtra, Andhra Pradesh, Madhya Pradesh and Telangana, accounting for the maximum number of cases.

The antifungal drug with minimal potential for nephrotoxicity and excellent tolerability profile has been cleared by the USFDA. 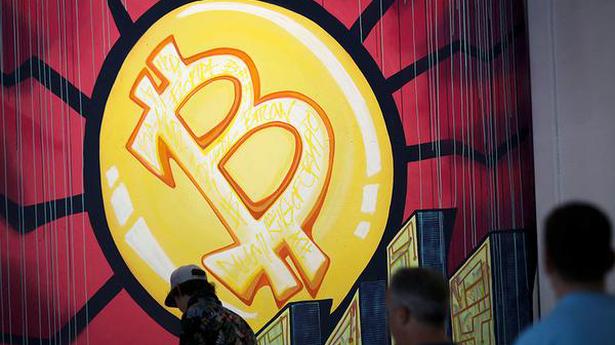 Explained | How does El Salvador plan to use Bitcoin as legal tender? 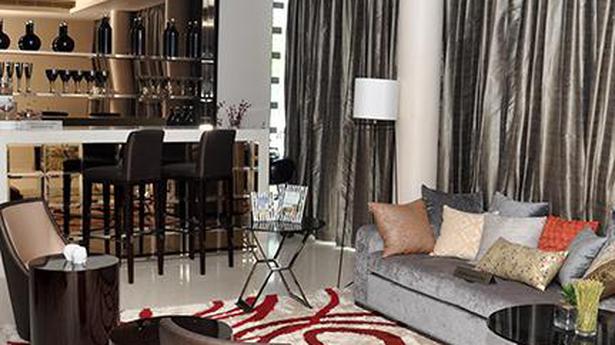 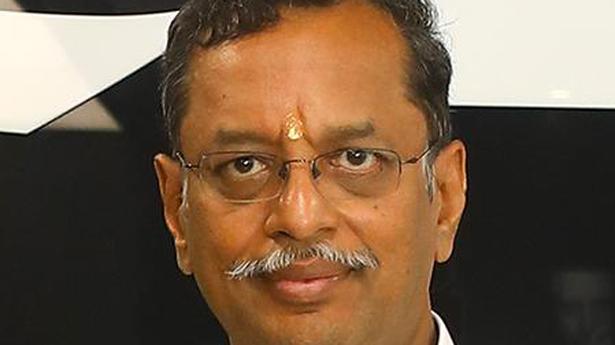 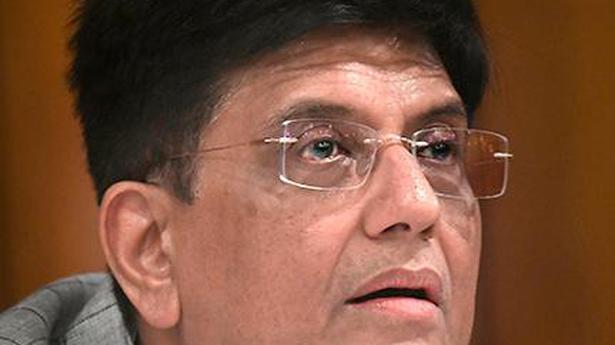