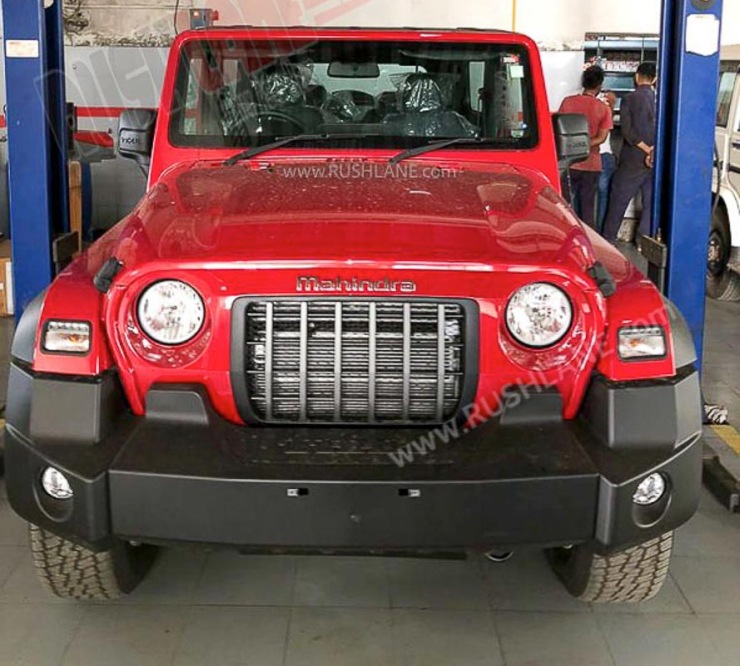 Mahindra Thar is a big success in the Indian market. Despite being launched back in 2020, it has a long waiting period. The manufacturer has now deleted some of the features from the Thar. It is important to note that the prices of the Thar have not been revised after the features have been deleted. So, the Thar starts at Rs. 13.53 lakhs ex-showroom and goes up to Rs. 16.03 lakhs ex-showroom.

One front USB charger has been removed. Earlier, there used to be two USB chargers. The charger that has been removed is the fast charger. Fortunately, Mahindra has retained the 12V accessory socket. The major addition to the Thar is the dedicated armrest which was missing earlier. Many owners complained about this and got an armrest from the aftermarket.

There used to be a metallic finish on the front and rear bumpers. That has also been removed now. This might have reduced the cost of painting the bumpers and this might save some time in the production process too. Earlier, the bumper protectors were also removed from the SUV. Also read: Mahindra Thar and Scorpio in a classic tug of war video

Another change on the new batch of Thar is the new tyres. They are now Ceat Crossdrive AT tire. Ceat has not yet launched these tyres in the market. When the Thar was launched, it came with Ceat CZAR AT. Then they were changed to MRF Wanderer AT. 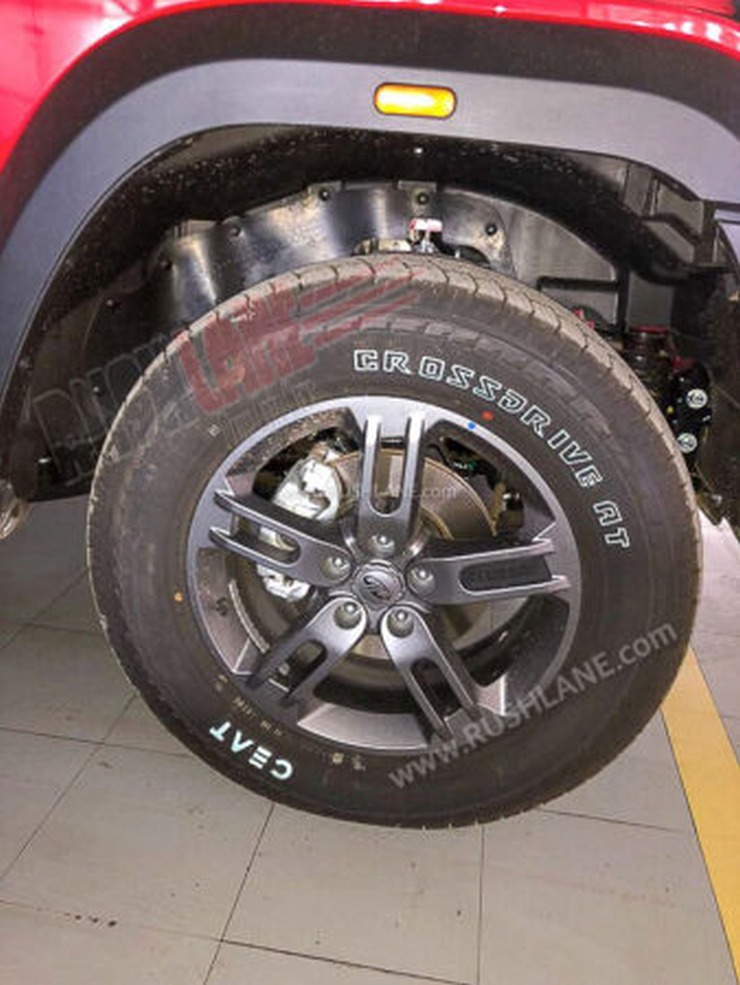 Both these tyres were offered in 255/65 R18 and 245/75 R16 sizes. There is a high chance that the new Ceat Crossdrive tyres are a downgrade over the previous set of tyres to save some production cost. We also see a head pillow in the pictures. This will not come in from the factory and is probably a genuine accessory that you can get from Mahindra dealerships. 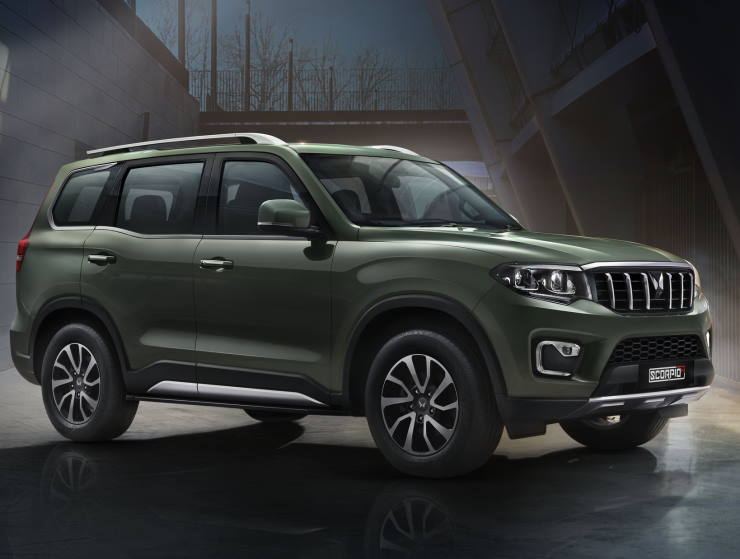 Mahindra is preparing to launch the Scorpio N on June 27th. It is the new generation of the Scorpio but the manufacturer will not discontinue the current Scorpio. They will rename it Scorpio Classic. Mahindra has been able to retain the butch and muscular character with the new generation also. The Scorpio N will also be offered with a petrol and diesel engine. It will go on sale as a rear-wheel drive or four-wheel drive. 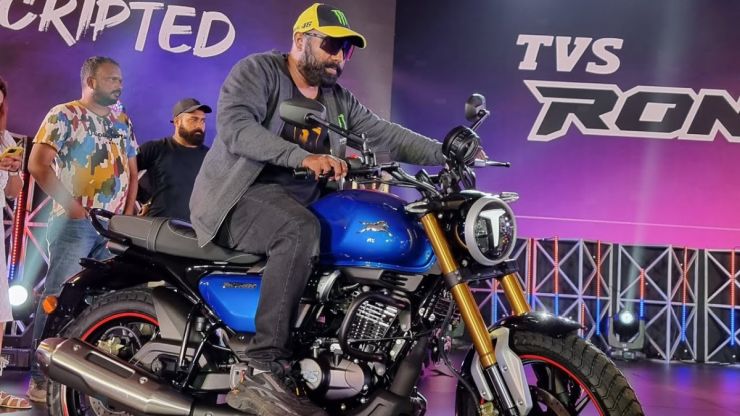 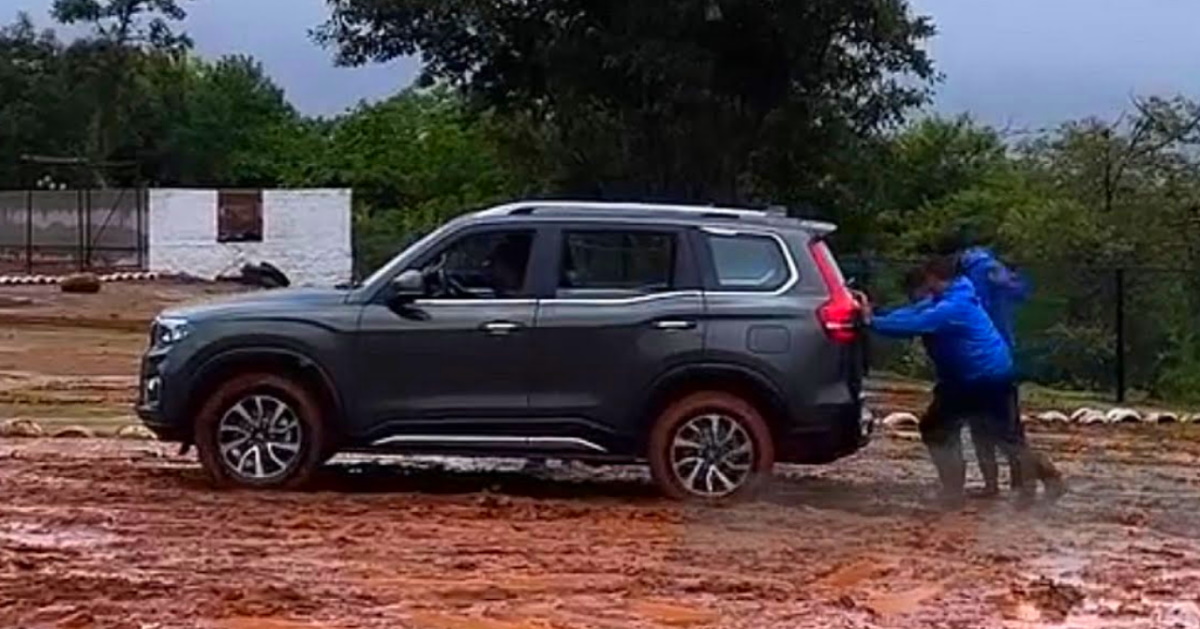 Did the all-new Mahindra Scorpio-N 4X4 really get stuck in slush? [Video] 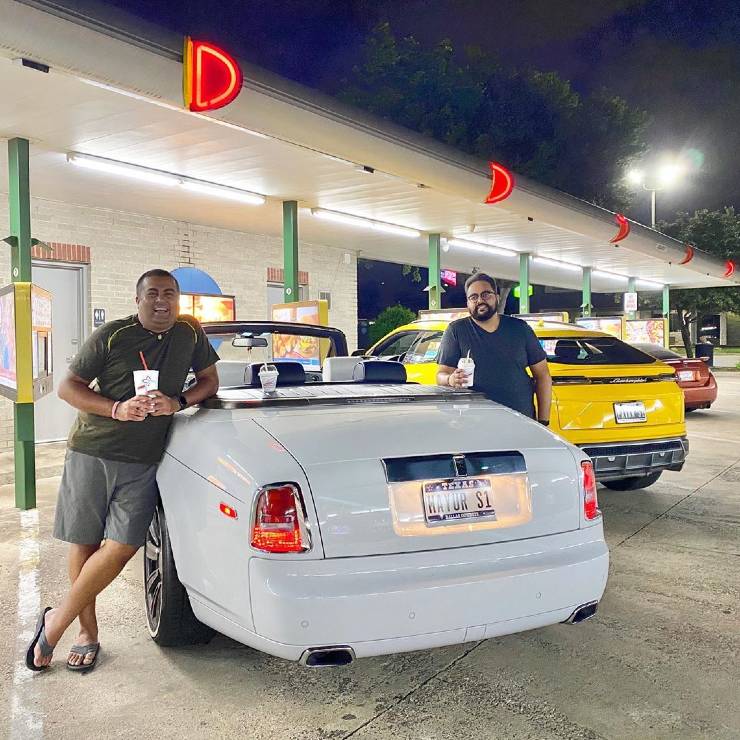 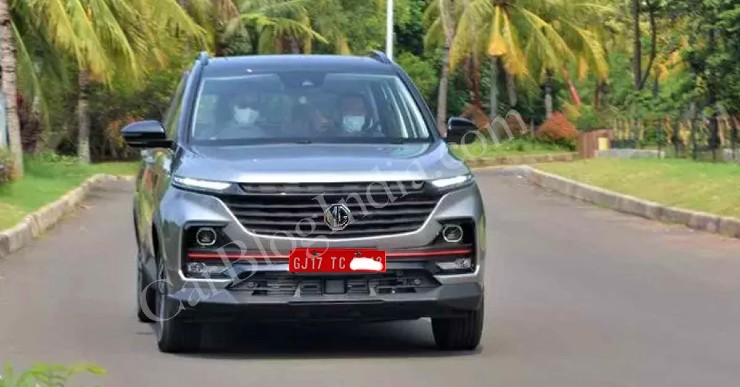 MG Hector spotted with ADAS before the official launch 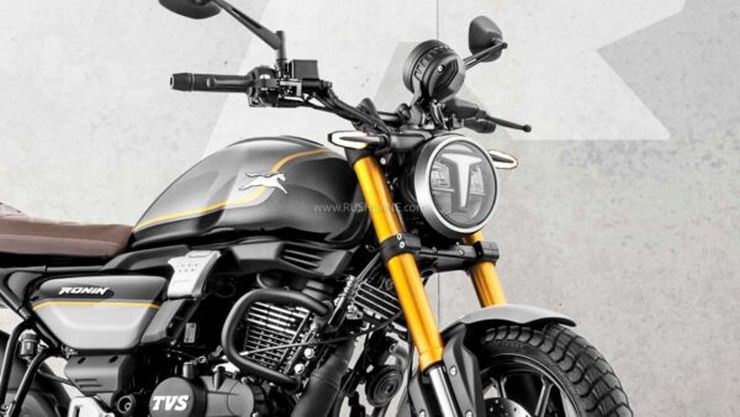