You Are Here Home Hollywood Madonna Rocks Sheer Corset Top & Shorts While Bonding With Son David, 16, Ahead Of Pride Concert 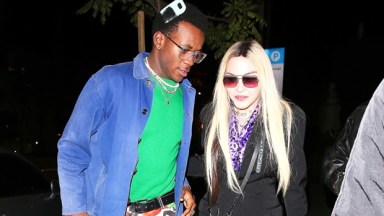 Madonna, 63, is getting ready for the stage! The pop icon looked fierce while preparing to perform at a New York 2022 Pride celebration next weekend, seen with son David Banda, 16, in a series of Instagram Story snapshots shared on Tuesday, Jun. 22.

The ‘Queen Of Pop’ was sexy and chic as she and son David posed against a white door marked “Lobby”. Madonna wowed wearing a little black look that was very “Like A Virgin”-chic, donning a black corset top with a sheer top and fingerless lace gloves. Down below, she donned little shorts and a chunky belt. Thigh-high stockings and plenty of silver chains and crosses amped up the look’s 80s edge. Her icy blonde hair was sleek, straight, and parted in the center, and the pop star went with glowing skin behind square glasses.

Besides her was son David, who was sharp in a simple black look. Madonna wrapped her arm around her son while giving a smoldering stare at the camera. All the while, David put his hand to his mouth pensively, hiding a smirk underneath it all.

Clearly excited about the upcoming gig, the “Material Girl” songstress captioned the shot “Backstage B******!” She added a few heart and clown emojis for flair. Elsewhere in her story, the star was seen romping around a stage area, getting prepped for her upcoming performance in shots captioned “Werking it’.

Madonna will take the stage as part of The World Of Women (WoW) NFT project’s NYC Party in celebration of pride month on Thursday, June 23, according to her Instagram. The star will also release a new track titled “Finally Enough Love” the night of the performance.

Julia Garner: 5 Things About The Actress Who Was Offered The Role Of Madonna In Biopic

Madonna has been making moves in the NFT scene. She partnered with Billboard and WoW to create an exclusive NFT magazine cover featuring a stylized rendition of “Material Girl”. The star boarded the Bored Ape Yacht Club in May 2022 for $460k. That month, she also partnered with controversial NFT artist Beeple for her ‘Mother of Creation’ collection. 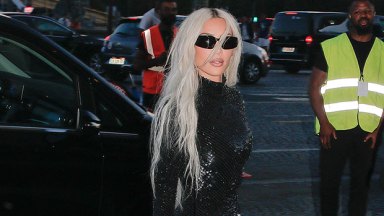 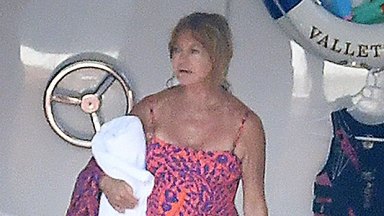 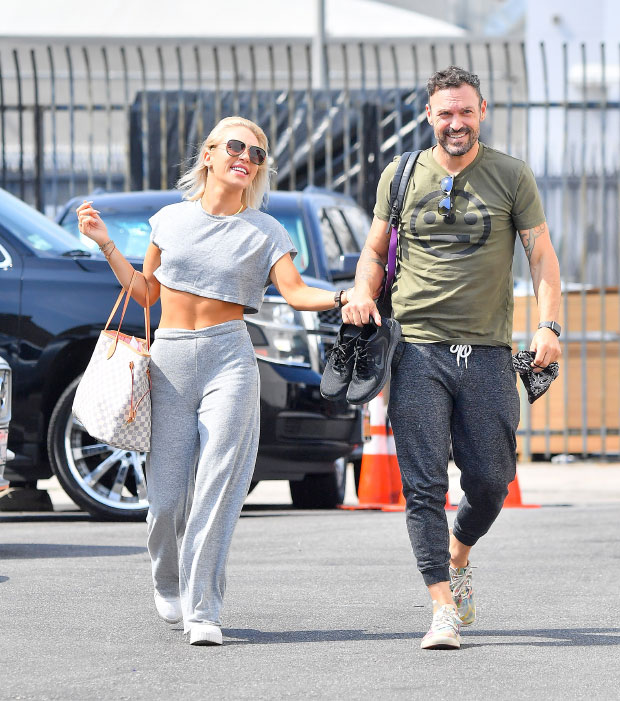 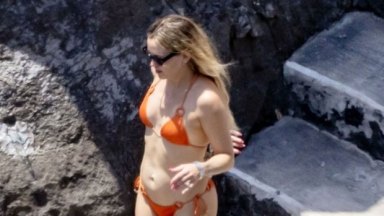 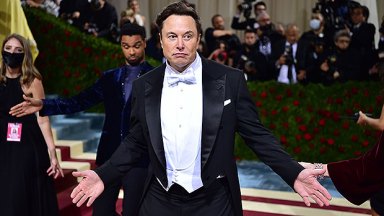 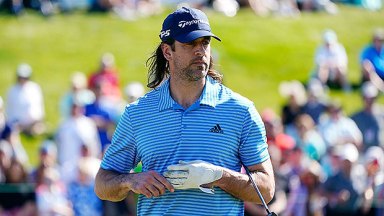