You Are Here Home HYDERABAD KCR has failed the people of TS: Revanth

Telangana Pradesh Congress Committee (TPCC) president A. Revanth Reddy said that people and those who participated in the Telangana movement were fast losing confidence in Chief Minister K. Chandrasekhar Rao.

Speaking after welcoming Chairman of the Advisory Council on Minimum Wages Sama Venkat Reddy’s decision to join the Congress, he said KCR had failed the people who reposed faith in him in achieving the dreams of Telangana. Private employees have been totally ignored with corporates favoured by the government.

He said Mr. Venkat Reddy would soon join the Congress and people who are fed up with KCR would be welcomed into the party.

Mr. Venkat Reddy said he had been working on the welfare of employees in the private sector and reserving jobs for people of Telangana in private industries and companies. Despite giving lands to corporates and industries at a cheaper rate, the government has not made any effort to ensure that interests of Telangana youngsters were protected in the employment generated in them, he said.

He added that 75% of jobs should be ensured for Telangana youngsters in the companies that benefit from lands provided by the government. He hoped that justice would be done by the Congress since KCR has failed them. 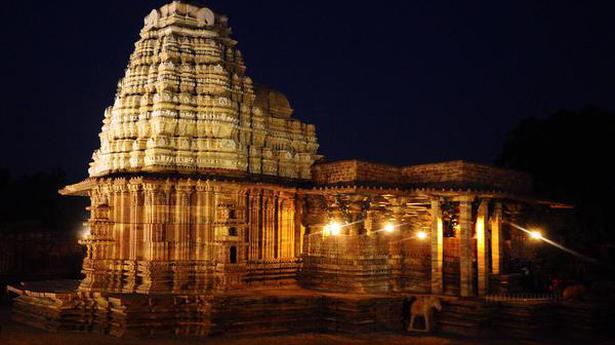 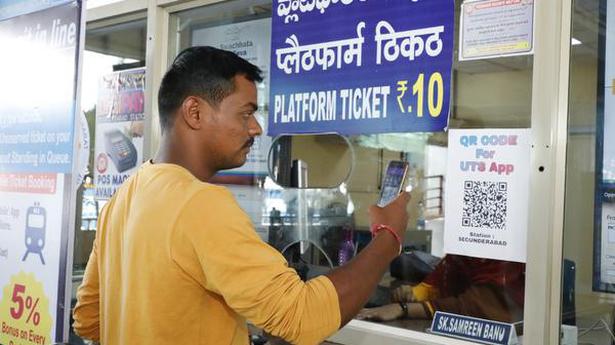